After the release of EMUI 11, Huawei rapidly started recruiting its flagship devices for EMUI 11 beta testing program. After completion of recruitment, the company has released the first, second EMUI 11 beta, and stable EMUI 11 version for the MatePad Pro series alongside P40 and Mate 30 series.

Now, Huawei has released a new EMUI 11 version that comes with the new features, which supports Huawei M-Pen 2 stylus, added new privacy notepad encryption function as well as optimization for application and display.

Check more information about this rollout mentioned below: 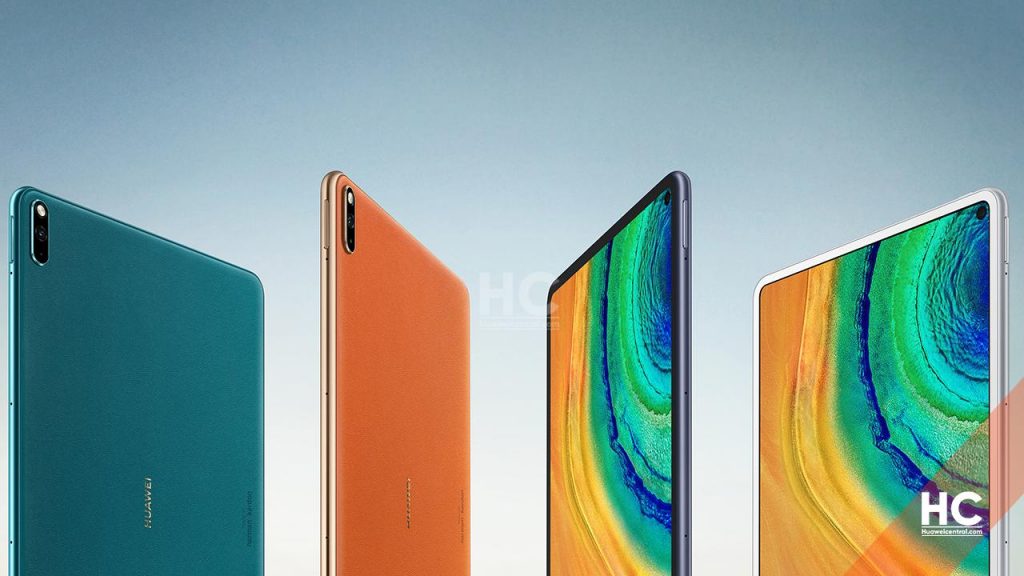 Huawei MatePad Pro series receiving EMUI 11 version 11.0.0.150 from 11.0.0.145. Currently, this update is rolling out in China and available for no log users who have registered for the closed beta.

HOW TO UPDATE HUAWEI MATEPAD PRO: