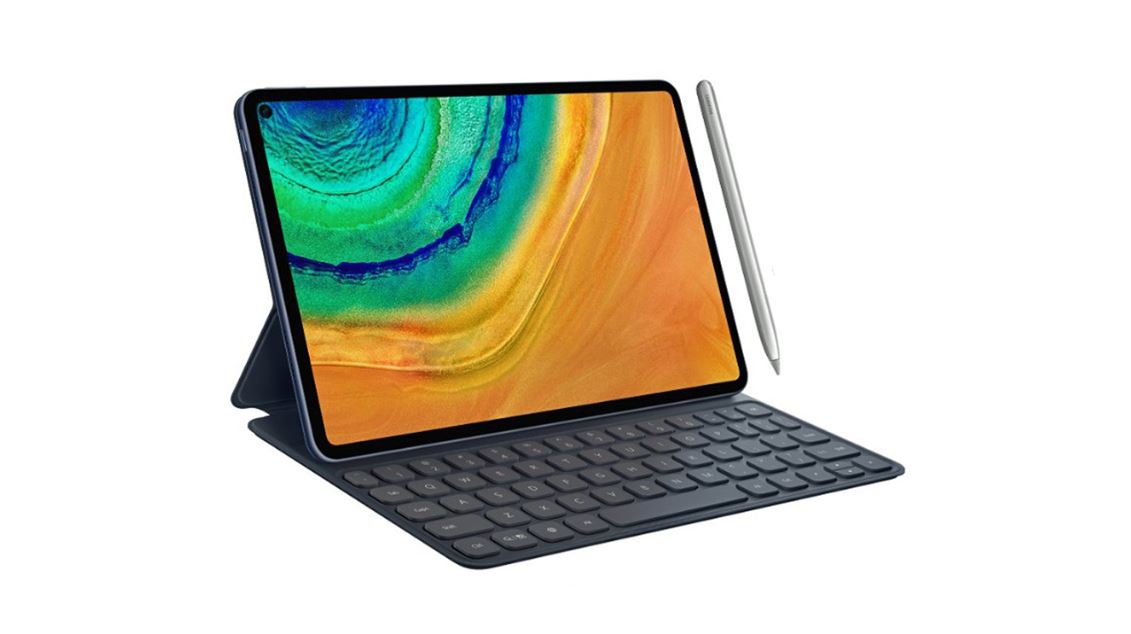 
Huawei MatePad Pro is in preparation for launch and recently this tablet has received permission from China Compulsory Certificate (3C), indicating its near launch.

On November 5, Huawei tablet with model number MRX-W09 and MRX-W19 has received 3C certification with 40W Huawei SuperCharge and identified as the upcoming Huawei MatePad Pro.

Although, there’s no network information revealed by 3C but the models above are for WiFi and 4G variants.

Currently, there are no official remarks available on the launching of Huawei MatePad Pro. However, its 3C certification shows that it won’t take it long to enter the market.

Huawei’s next tablet to be called MatePad Pro, planning to rename MediaPad series? 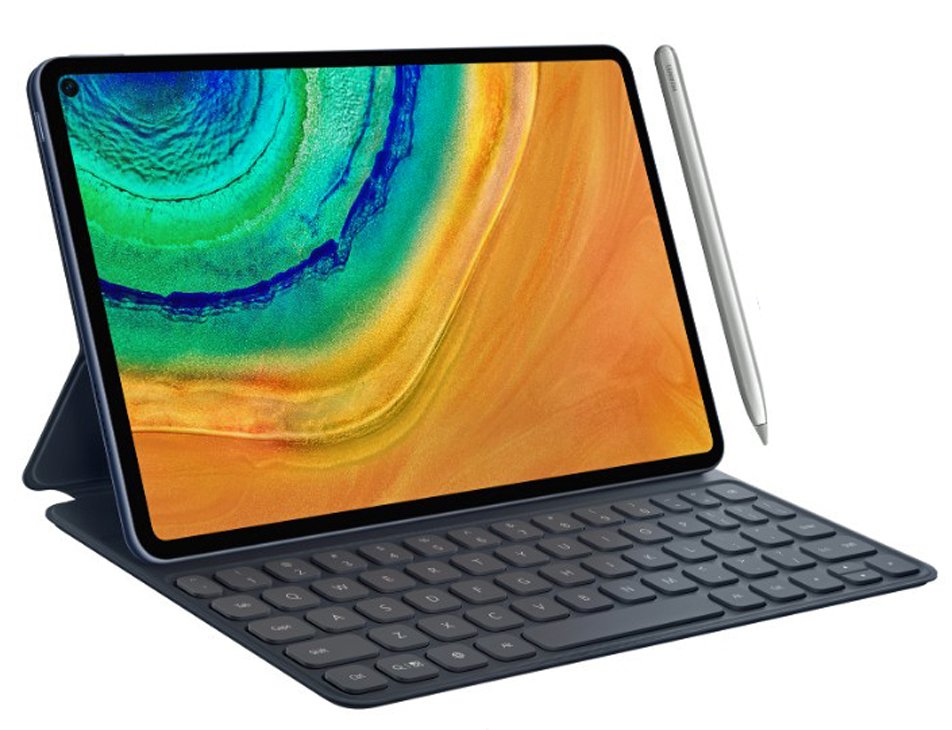 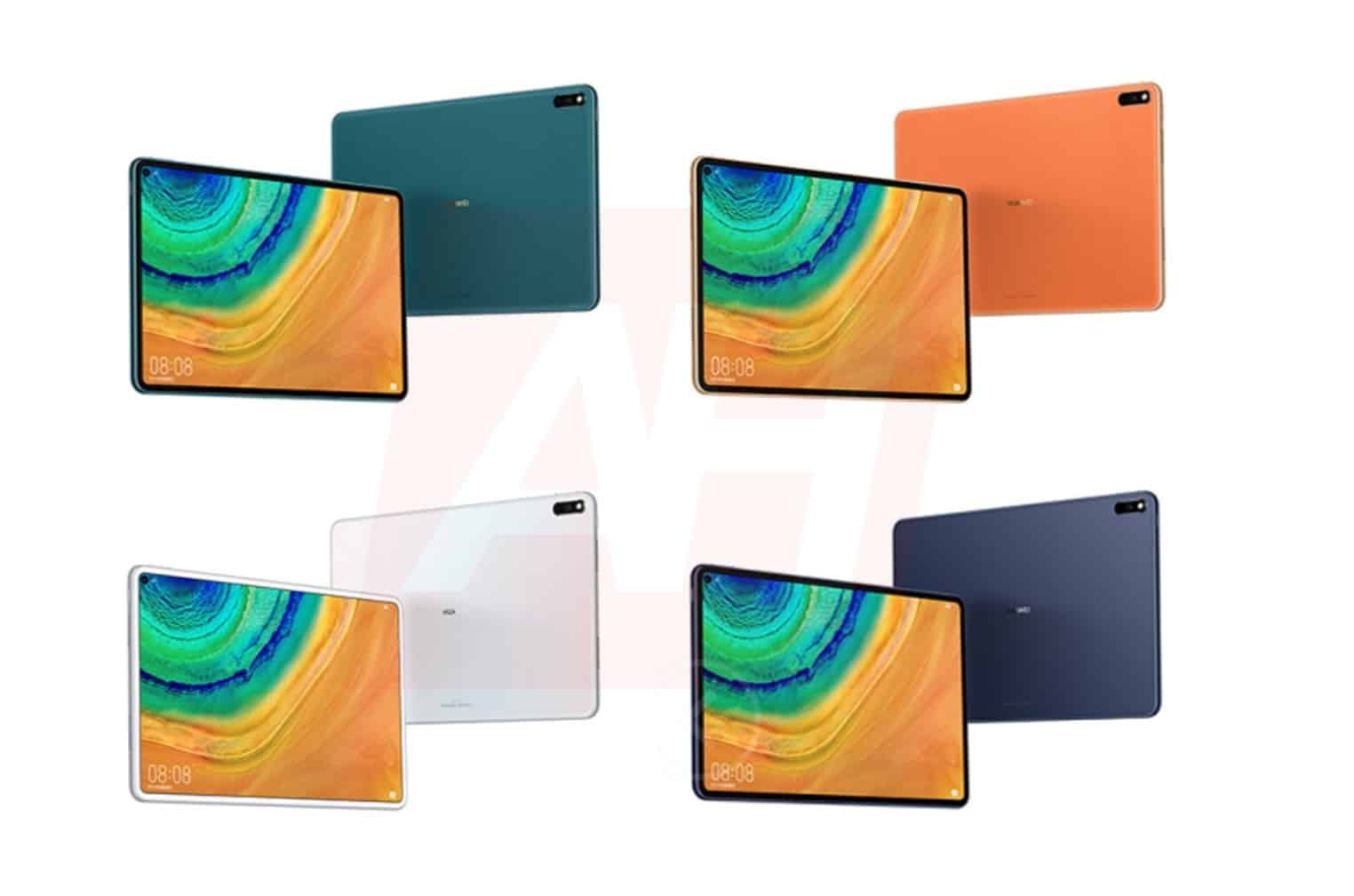