Recently, Tencent Games announced that it will release a full server non-stop update of Honor of Kings on May 25, 2021, between 8:30 to 9:30 (China time). At the same, the company has also disclosed the list of models that support the game’s high frame rate mode. 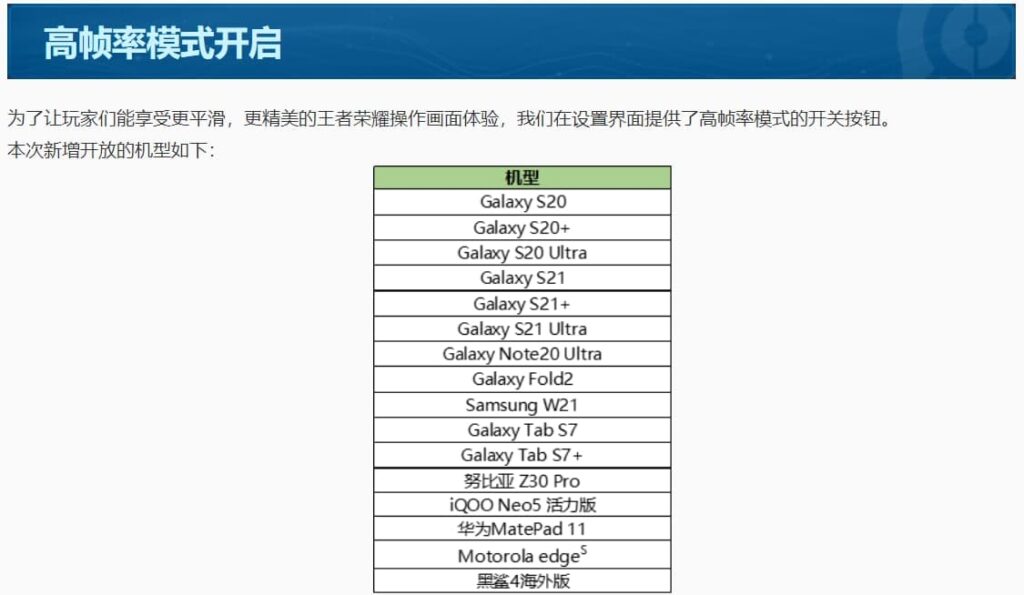 After checking the devices mentioned in this list, one surprising model of Huawei appeared MatePad 11. You may be surprised, after knowing that this device has never been launched.

According to the previous report, Huawei has two new tablets that will be launching soon in the coming months, MatePad Pro 2 and MatePad 2. On the basis of previous news, it is speculated that MatePad 11 may also be referred to as MatePad II or MatePad 2. 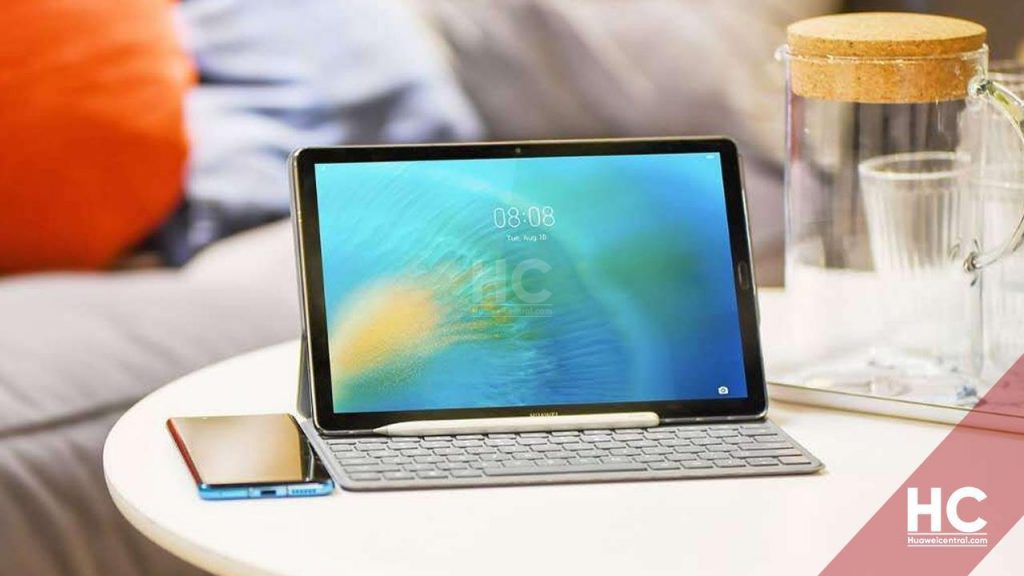 According to information, Huawei MatePad 2 will sport a 12.2-inch screen and comes with more premium features than the upcoming MatePad Pro 2. Furthermore, it was also reported that there is a possibility that this tab will be packed with Qualcomm Snapdragon 888 processors.