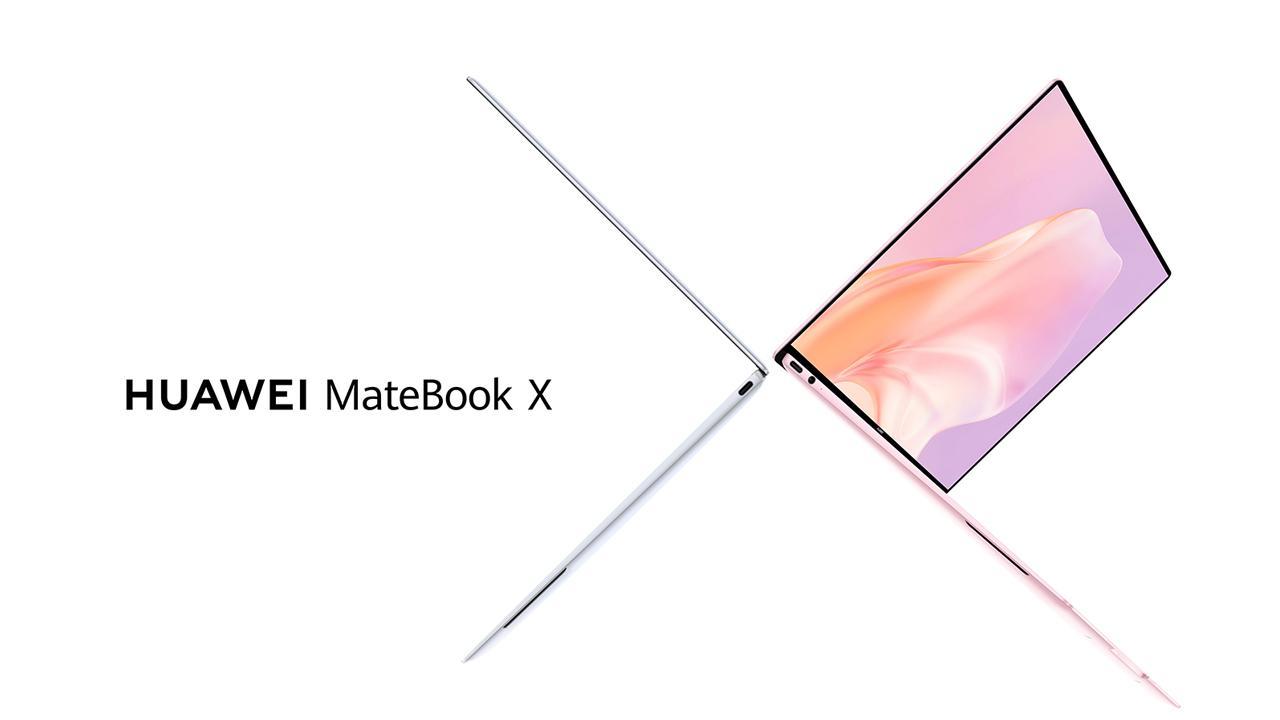 
On September 10, 2020, Huawei introduced its two new notebooks for the global consumers, including the ultra-light and slim, Huawei MateBook X, and power-packed MateBook 14 2020 versions.

This notebook supports 10-point multi-touch sensitive screen with gesture support such as Fingers Gesture Screenshot, which lets users quickly take a screenshot by swiping downwards on the screen with three fingers, as easy as it is on a smartphone.

MateBook X equips 10th gen Intel Core i5 and i7 processors, integrated Intel UHD graphics, 16GB of LPDDR3 memory with a combination of up to 512GB PCIe SSD.

The design of MateBook X 2020 includes a built-in fingerprint reader on top of the power button, 42Wh battery capacity, and 65W charging support.

Huawei MateBook X comes pre-installed with Windows 10 OS and smart features such as multi-screen collaboration. Additionally, the keyboard also shrank under a compact and easy to use size.

The new full-size keyboard features scissors switches that offer 1.3mm of key travel to make typing a joy and comes with two tweeters and woofers forming a quad-speaker sound system that provides immersive surround sound right in front of the user.

Huawei MateBook X has a metallic body with a lightweight of about 1Kg with a thickness of 13.6mm. It has 2 USB-C port and a 3.5mm headphone and microphone combo port. 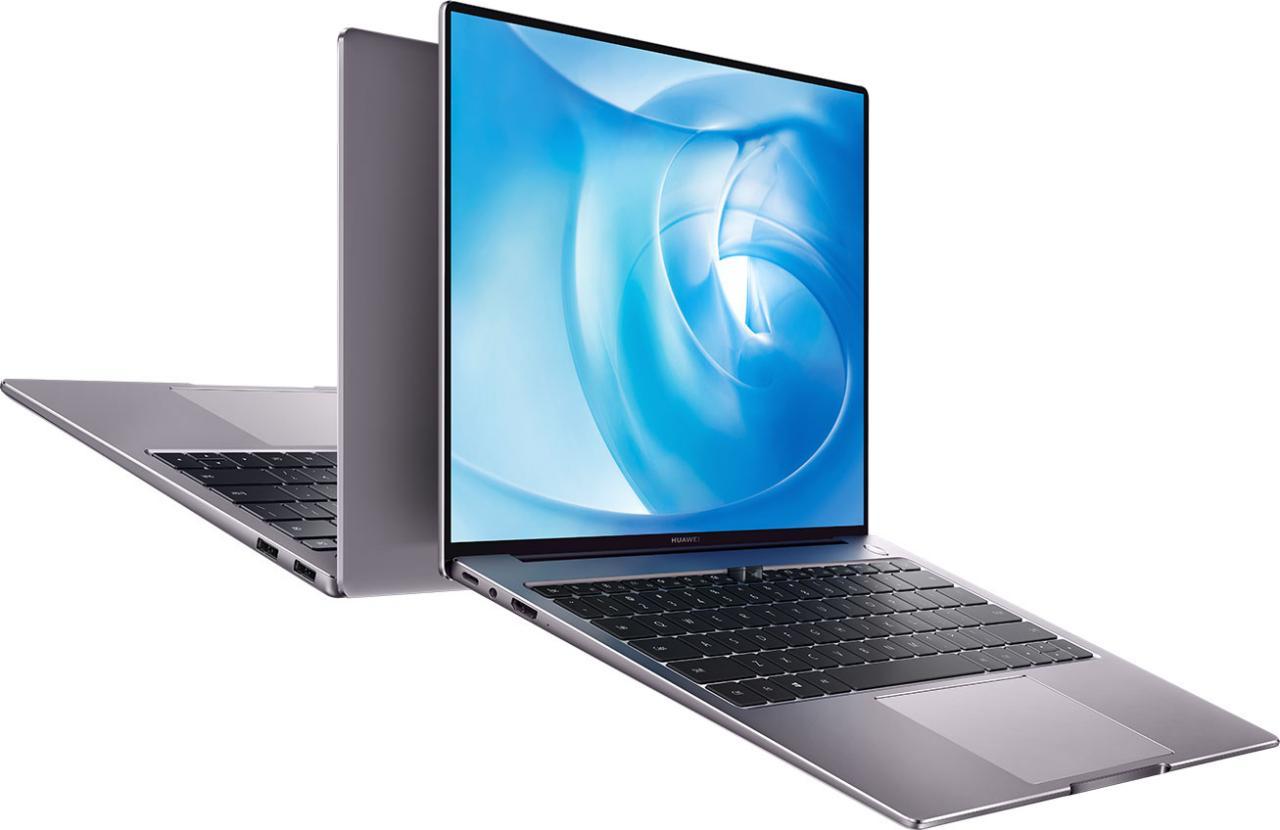 The Notebook packs a 56Wh battery capacity and 65W super-fast charging support. The design is very sleek including a hidden camera under the function key, 15.9mm thickness, and weighs at 1.49kg.

Huawei MateBook X will be available in October in the global market.