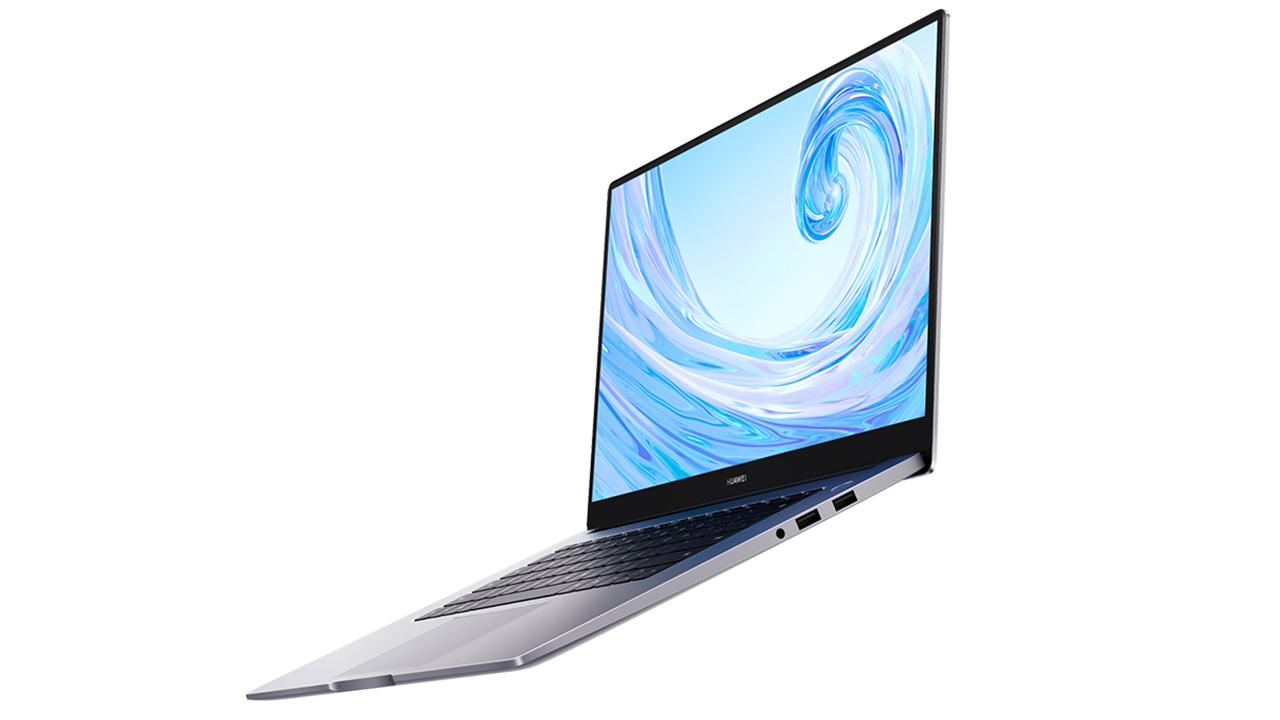 
Back in November, Huawei introduced its new notebook Huawei MateBook 15 in China, featuring a low bezel display, lighter design, and more power. Moving out of China, this new notebook is preparing for the launch in the Philippines.

Huawei will soon launch Huawei MateBook D 15 in the Philippines. However, there’s no exact date revealed by the company.

Huawei MateBook D 15 features a 15.6-inches IPS FHD FullView display with 87% screen-to-body ration and narrow bezels which have been reduced to 5.3mm. 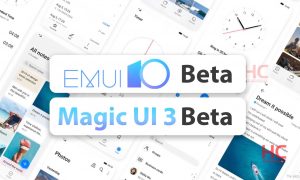