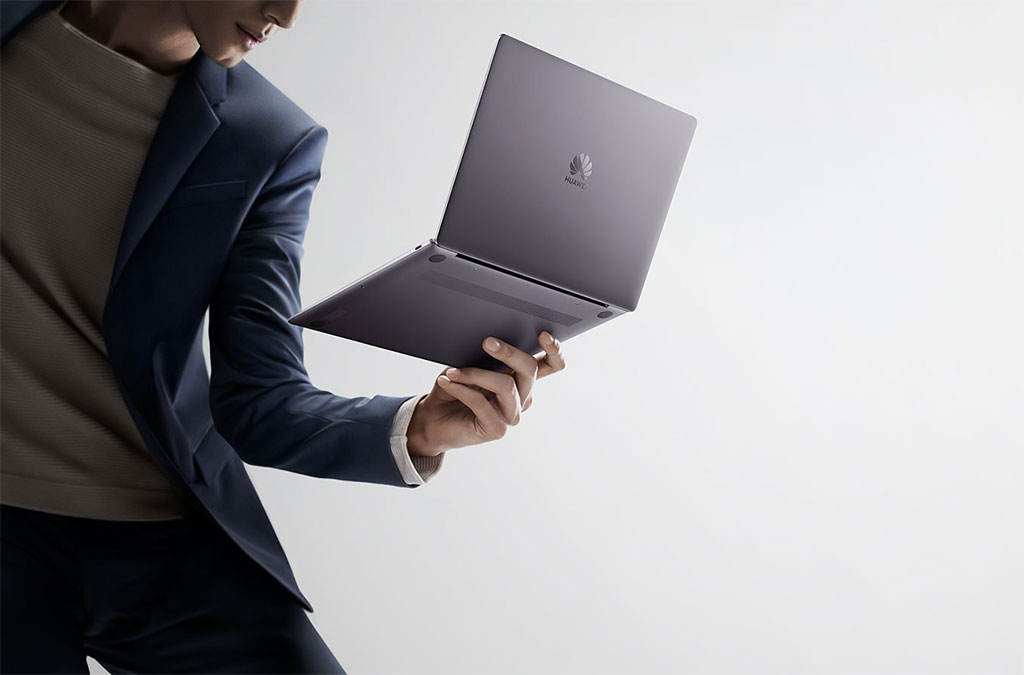 
Huawei has recently started the pre-order of Huawei MateBook 13 Linux edition at 100 yuan down payment.

Huawei MateBook 13 with Linux OS available to pre-order on JD.com with variants including Intel i5, i7, and AMD Ryzen 5 series processors.

According to the previous information, the new MateBook 13 comes pre-installed with Deepin, an open-source operating system based on Linux that allows Huawei to modify the OS per its requirements. 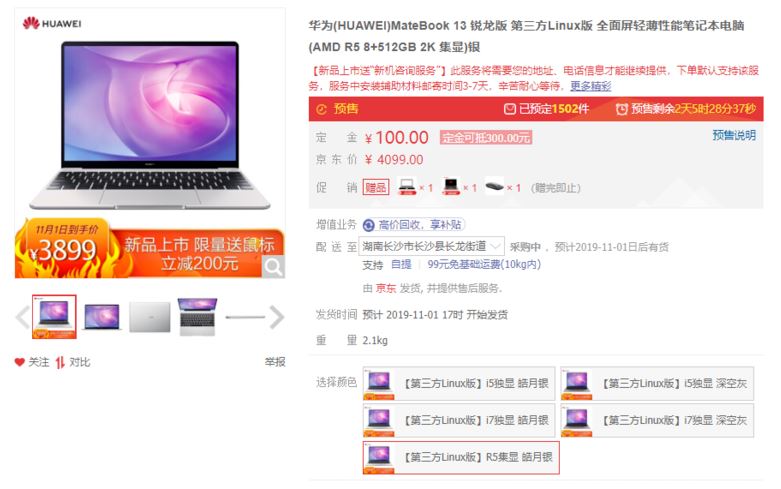