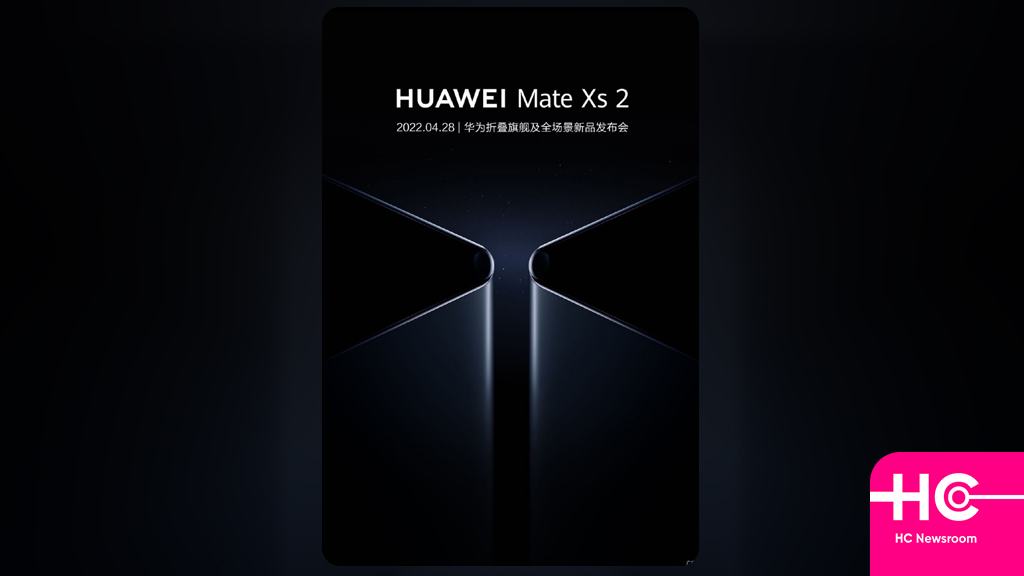 Today, Huawei has officially published the first teaser of the upcoming foldable smartphone – Huawei Mate Xs 2. For a long time, the smartphone was in leaks and rumors, and finally, the company has confirmed its launch to happen on April 28, 2022.

So, let’s explore the Huawei Mate Xs 2 teaser in detail.

The teaser image initially confirmed the unveiling date and showcased the horizontal foldable hinge with an outer fold design. Also, the teasers suggest the forthcoming Mate Xs 2 will feature a large display panel.

Further, Huawei captioned this teaser “This “face” is worth seeing. At 19:00 on April 28, #HuaweiMateXs2#, invite you to witness the “face.”Additionally, Richard Yu, CEO of Huawei CBG and smart car solution mentioned that the upcoming foldable device comes beyond everyone’s imagination.

Besides this, the Mate Xs 2 teaser doesn’t show much about the upcoming device. However, a few days lefts for the official launch event, let’s wait for the live unveiling. Also, get ready to spot the difference between the first-generation Mate Xs and the latest Mate Xs 2. 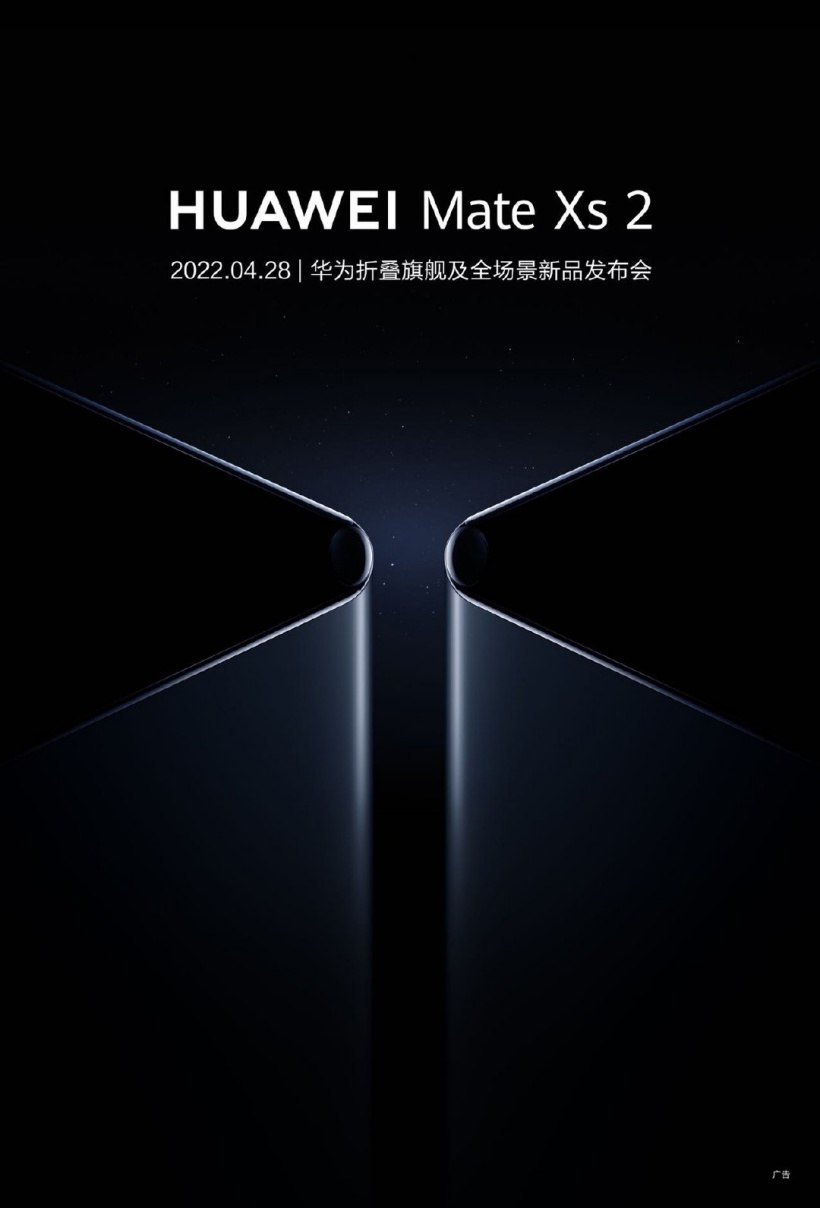 Huawei Mate Xs 2 to come with a large display with punch hole design and equipped with Kirin 9000 processor with 4G capabilities and may also have a model with Snapdragon chip. The phone has a 4500mAh battery with 66W super-fast charging support.

The folding mechanism of the phone shows outward folding as well as features such as the HarmonyOS operating system or it may bring a new enhanced version with better features.