Huawei’s first foldable – Huawei Mate X was launched in 2019, this phone later improved and introduced as Huawei Mate Xs in the global market in early 2020. Now there’s some information that has appeared about its next version as well as a bunch of new Huawei products in different categories.

Tipster Evleaks has shared information about Huawei’s upcoming devices and their codenames, which are as the following:

For the Mate X2, Huawei will be purchasing foldable panels from  Samsung and BOE. However, this phone will not use Ultra-Thin Glass (UTG), instead it will come with flexible display technology.

Ross previously revealed that the Huawei Mate X2 will come with higher display refresh rate of 120Hz for smoother animation and UI experience.

Huawei Mate X and Mate Xs sports a single foldable panel that folds outwards. While folded, the device operates via the same folded display on each side.

Huawei has also filed some patents related to the new design of the Huawei Mate X2 including a primary and secondary display concept. Still, Huawei may also bring a more advanced design for its next foldable phone.

Currently, none of these products are being marketed or confirmed by Huawei but they’re likely to enter the market by this year and we’ll have to wait for some more inputs. 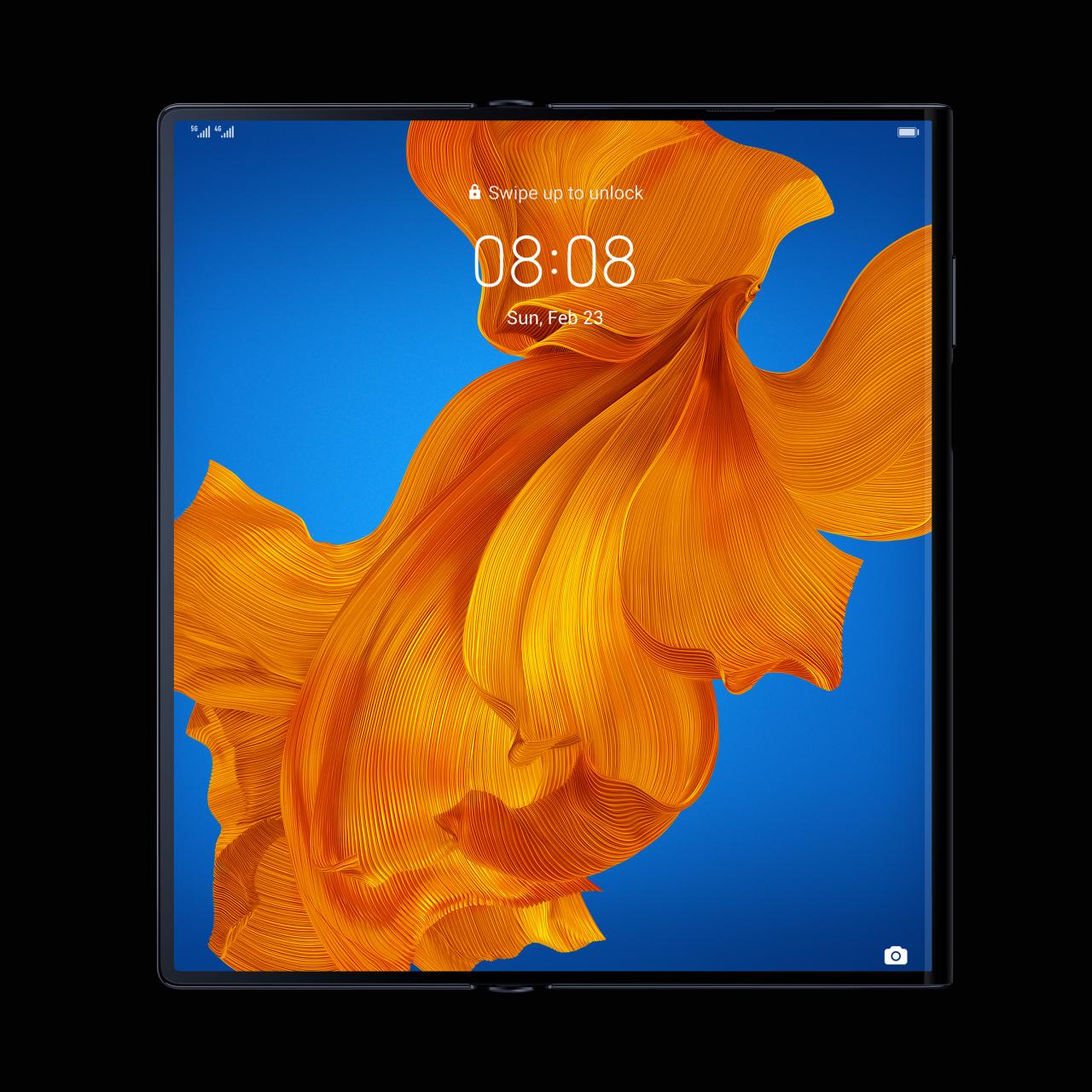