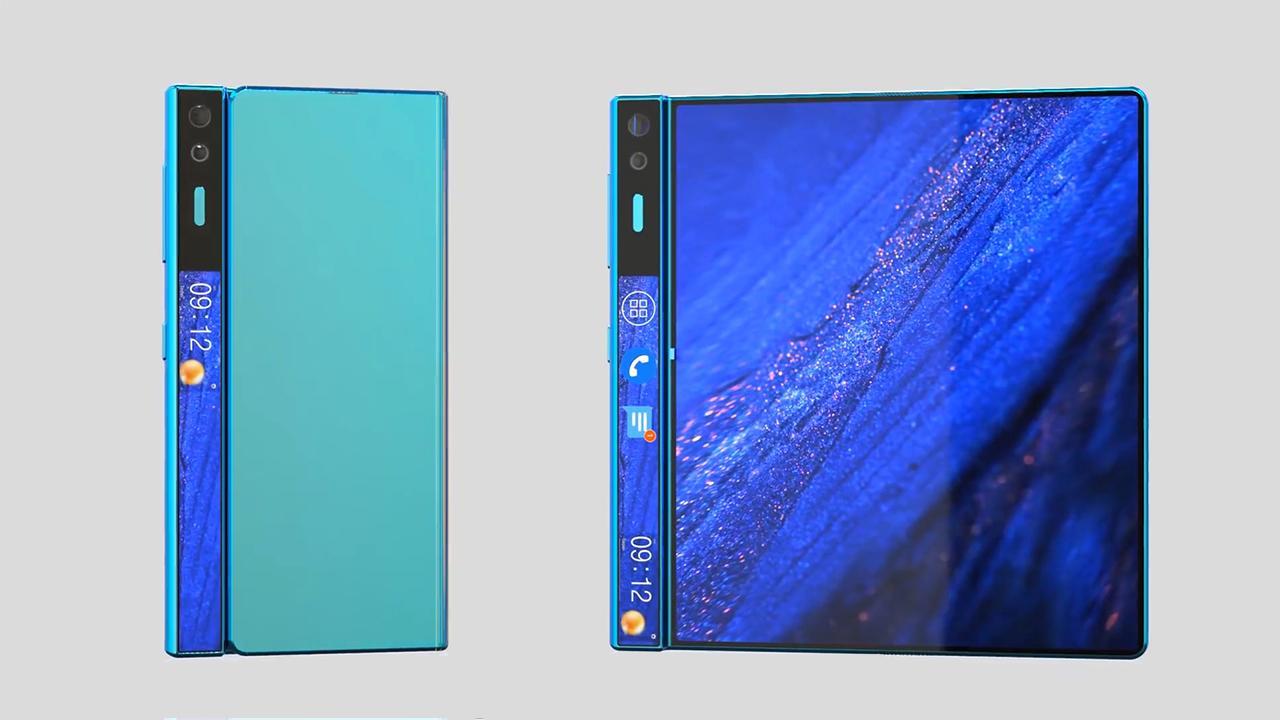 This time, Ross Young, CEO of Display Supply Chain Consultants (DSCC) said Huawei Mate X2 will have the same foldable display size of 8-inches as the Mate X and Xs. Ross mentioned that the phone will be infolded rather than the outfold design of the Mate X and Xs.

The Mate X2 will have the same panel size as the original Mate X, 8.03”. But it is in-folding rather than out-folding.

Huawei Mate X2 will also come with something called the laptop mode. It may split the screen (main), allowing users to write on the top and use the keyboard on the bottom.

Also, the Huawei Mate X2 has a new cover display but it’ll be smaller compared to Samsung Galaxy Z Fold 2 due to the space occupied by the handgrip section on the left side with the camera setup.

Young also shared a concept render of the Huawei Mate X2 and revealed that the final design will be similar to the video posted below, which is based on the recent patent. However, not all of the features and specs shown in the video will go into production.

Currently, there’s no official information available on this new foldable phone but we’ll keep you posted with further updates.