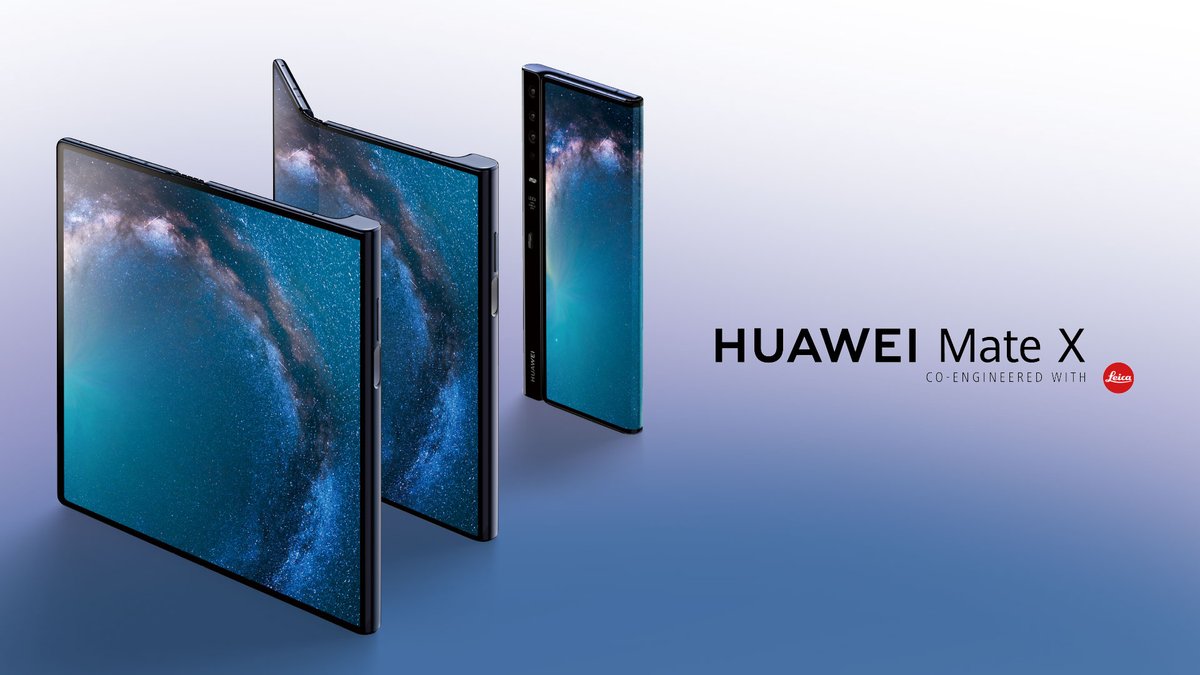 
Huawei has introduced its foldable phone Mate X as a futuristic technology and was slated to launch in June but now it seems like the company has decided a new date to launch this device publically due to display issue.

An insider related to Huawei revealed that Huawei Mate X, which was originally scheduled to be released in June this year, will now be postponed until September due to problems in the foldable display, reported by Tencent News.

Huawei is using foldable screen developed by Chinese display manufacturing company, BOE, but now it can be said that BOE’s foldable display also have some kind large problems due to its capacity and yield, which directly related to Huawei Mate X.

To be mentioned, Huawei’s foldable phone has not been listed in China Unicom’s first batch of 5G smartphones but does include the Mate 20X 5G.

In this situation, the company has a full-fledged working 5G phone and ready to be launch with other mobile providers in China and outside.

Recently Huawei’s rival Samsung has delivered its Galaxy Fold to customers and after one day its screen got cracked and some of the consumers reported bubbles problem inside the display.

Moreover, Samsung has also postponed its Galaxy Fold launch event in China and maybe in other countries due to its current issues with the display.

Apart from this report, there’s no official confirmation came out from Huawei on this launch delay but it is expected that the company wants to ensure that consumers do get a fully functional foldable phone without any issue because it will really cost them a big amount of money.