Huawei is increasing its efforts to launch new products and close this year in an exciting manner. According to the latest inputs, the Chinese tech giant will launch Mate V flip-style phone and two new GT, D smartwatches later this year. We’ll be diving into these devices in a short while.

Well know Weibo tipster – Chrysanthemum Fans revealed that the Huawei Mate V Foldable phone will launch in the fourth quarter of this year. However, it’ll not be the only device that will be introduced among the consumer. Therefore, the Huawei Watch GT 3 series, as well as the new Watch D series, will tag along at the conference.

Meanwhile, there’s no specific date announced by Huawei at the moment regarding the launch of any of these smart devices.

The rear design shows us a camera bump that is large and placed vertical camera system featuring different lense. The right side of the lens shows sensors for different aspects of photography. Read more here.

Huawei Watch GT is the biggest success among Huawei smartwatches. The company has unveiled the lineup in 2019, since then it’s doing massive business for the Chinese tech maker. However, the arrival of the Huawei Watch 3 marked a big question mark, whether Huawei will introduce a new Watch GT or it’ll put an end to this popular smartwatch franchise. 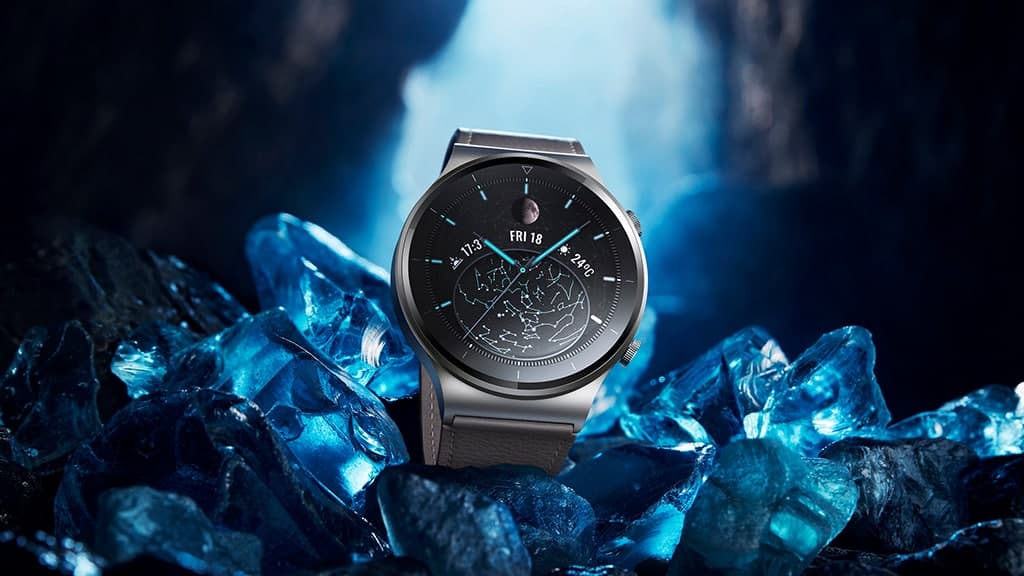 But the recent leaks and reports suggest that Huawei Watch GT 3 series is also coming and it’ll focus on a bit sporty way rather than the flagship user base.

Coming to our next smartwatch. Earlier this year, Huawei confirmed the upcoming smart wearable with a Blood Pressure measurement feature. The Chinese tech maker also announced this smartwatch is under testing and trials to make it up to the market. 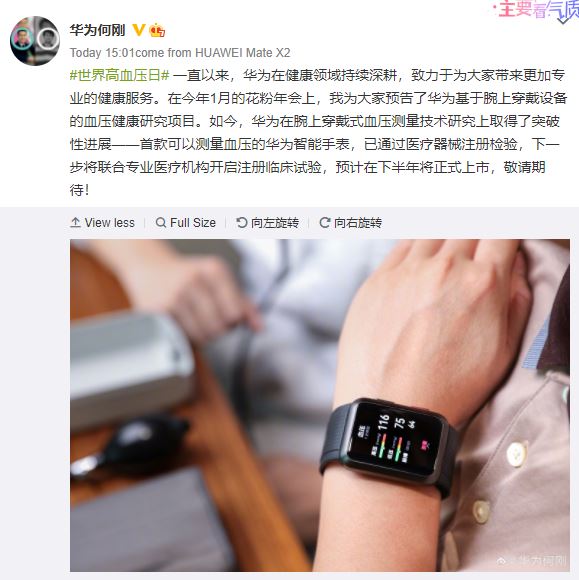 Thereafter, a patent appeared, which shows that the Huawei smartwatch with blood pressure measurement capability will be called “Watch D”. Still, we have to wait to get more insights on this subject. 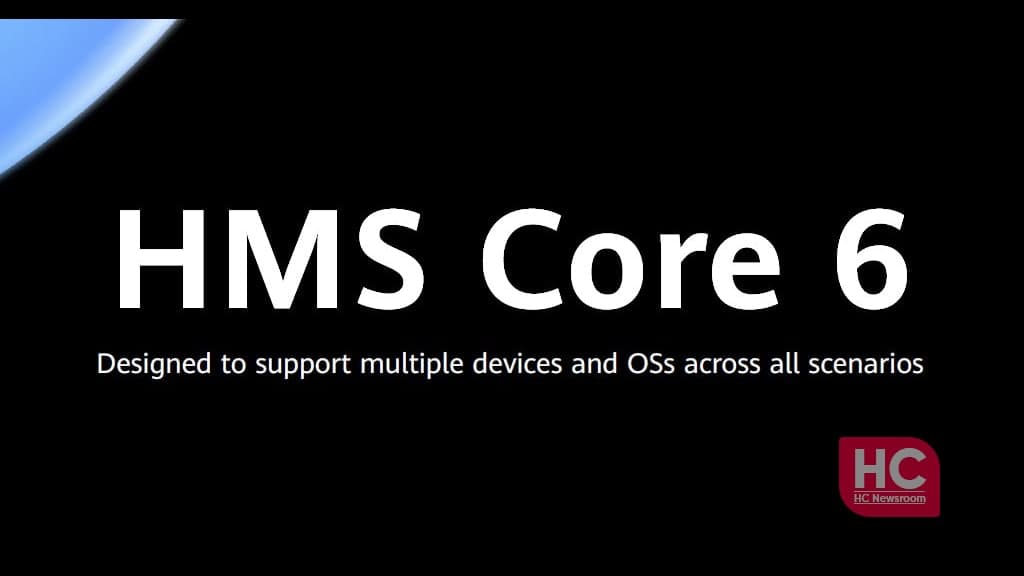