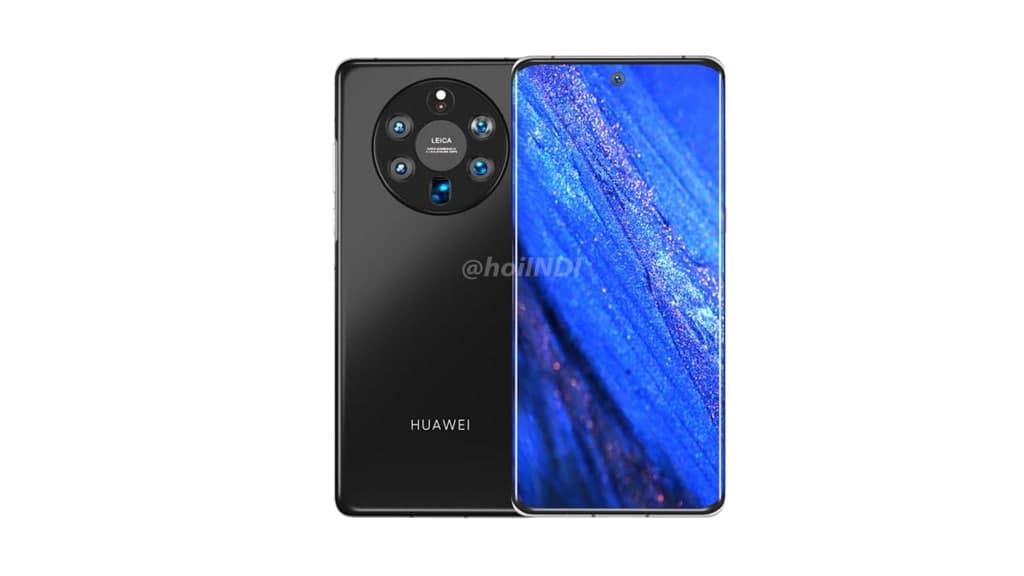 The short message feature of the Beidou satellite allows the network devices to communicate directly using the satellite even there’s no communication network. This function can be useful in remote areas, which usually do not have adequate network coverage.

According to the information coming from a well-known Weibo tipster, the short message feature could with on the Huawei Mate 50 series. The Huawei P40 series launched last year already has this short message support in China and these smartphones are industries first devices to come with high-precision navigation.

For now, there’s no official information available on the adaptation of the short message for the Huawei Mate 50 series from the company.

Due to the US sanctions and the component shortage, the Chinese phone maker was forced to postpone the P50 series to the second half of the year. While, the Huawei Mate 50 phones, which were supposed to come this fall, might arrive in the first half of 2022. 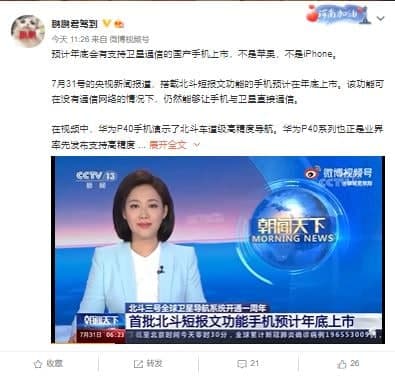 In addition, the tipster also reveals that the satellite communication feature is expected to come on more devices in China by the end of the year. While the official confirmation on this tech is yet to come and we will keep you posted on the further development of the story.

The Beidou short message is a special feature of the Beidou satellite navigation system, which is different from other major navigation and positioning systems in the world. Beidou’s short message has the advantages of wide coverage, a short construction period, and low investment cost.

It has been widely used in many industries such as intelligent transportation, forest fire prevention, agricultural intensive cultivation, power monitoring, and hydrological monitoring. Therefore, it is necessary to design a suitable security protection scheme for Beidou short messages to ensure that sensitive data can be transmitted securely through Beidou short messages.

As per the info, Huawei will launch the Mate 50 series in the second quarter of 2022. These new smartphones will come with 5G support which is missing in the recently launched P50 lineup.

Moreover, the Mate 50 phone will come in Kirin and Qualcomm variants, yet the company will still launch a 4G version. Although, the official confirmation on this matter remains unknown.

Furthermore, the tipster has also mentioned that Huawei has begun to test the initial prototype. This confirms the existence of the Mate 50 series, for which, the development has started. It is also revealed that the Mate 50 phones will feature Snapdragon SM8450+ chipset. This will be the next generation SoC of Qualcomm that will be based on the 4-nm process.

Advertisement
Related Topics:HuaweiHuawei Mate 50
Up Next