The previous CAD renders of Huawei Mate 40 and Mate 40 Pro shown that these devices will equip with a large circular camera setup with new camera technologies.

Meanwhile, the circular camera module design of the Mate 40 and 40 Pro has now been leaked on Weibo, claiming to show the quad and Penta-camera setups. The Mate 40 Pro module seems to include a Periscope telephoto camera, while the Mate 40 has four lenses but there’s no trace of a periscope placeholder.

According to the CAD renders, Huawei Mate 40 and Mate 40 Pro will have a separate LED flash on the left side of the camera module.

If not placed on the side, the LED could also be placed inside the camera module on the top left hole. Making this a triple and quad cam system, since this is a leak, we’ll have to take it as a pinch of salt and move ahead.

Previous leaks and reports suggest that the Huawei Mate 40 and Mate 40 Pro will come with 5nm Kirin 9000 processor. Both of these devices will sport curved and ultra-curved edge display with hole-punch design. 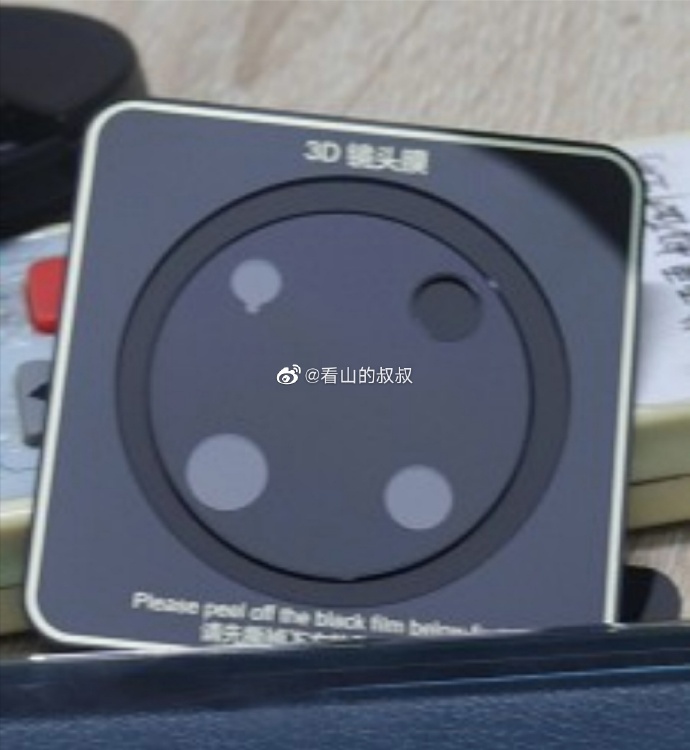 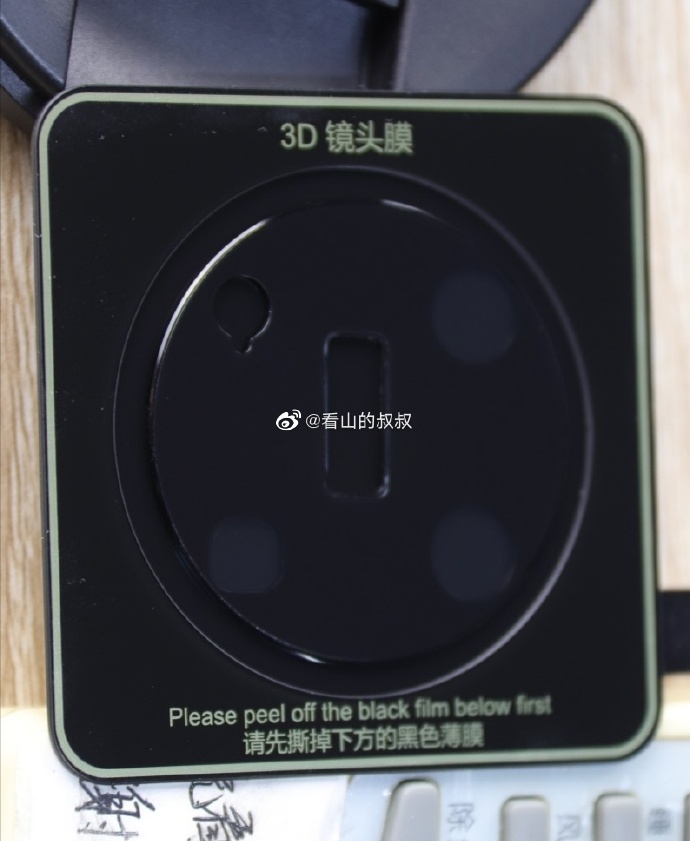