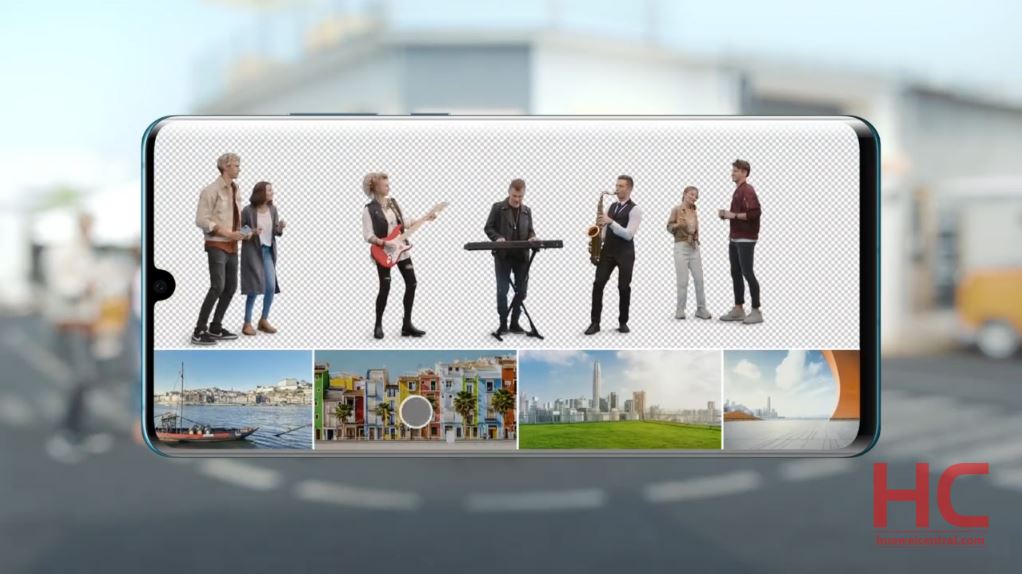 
Last year, with the launch of Kirin 980, Huawei introduced an AI capability called single-instance segmentation and with new Kirin 990, it has got a big upgrade that we could see as one of the major features of the upcoming Mate 30 series.

At the press conference of this Kirin 990, Huawei demonstrates one of the mainstream AI capability as Real-Time Video Multi-instance Segmentation powered by the new DaVinci architecture Neural Processing Unit (NPU) providing maximum AI power this process.

With this multi-instance segmentation, the user can replace the peoples/object and background scenery from a real-time video. At the same time, it allows removing single or multiple objects, reorganizing them, increase and decrease objects sizes, adding background blurs and more, all in real-time.

By harnessing these options, we could call it a revolution in the video editing and surely a feature to try in the Mate 30 series, set to launch on September 19 in Munich Germany.