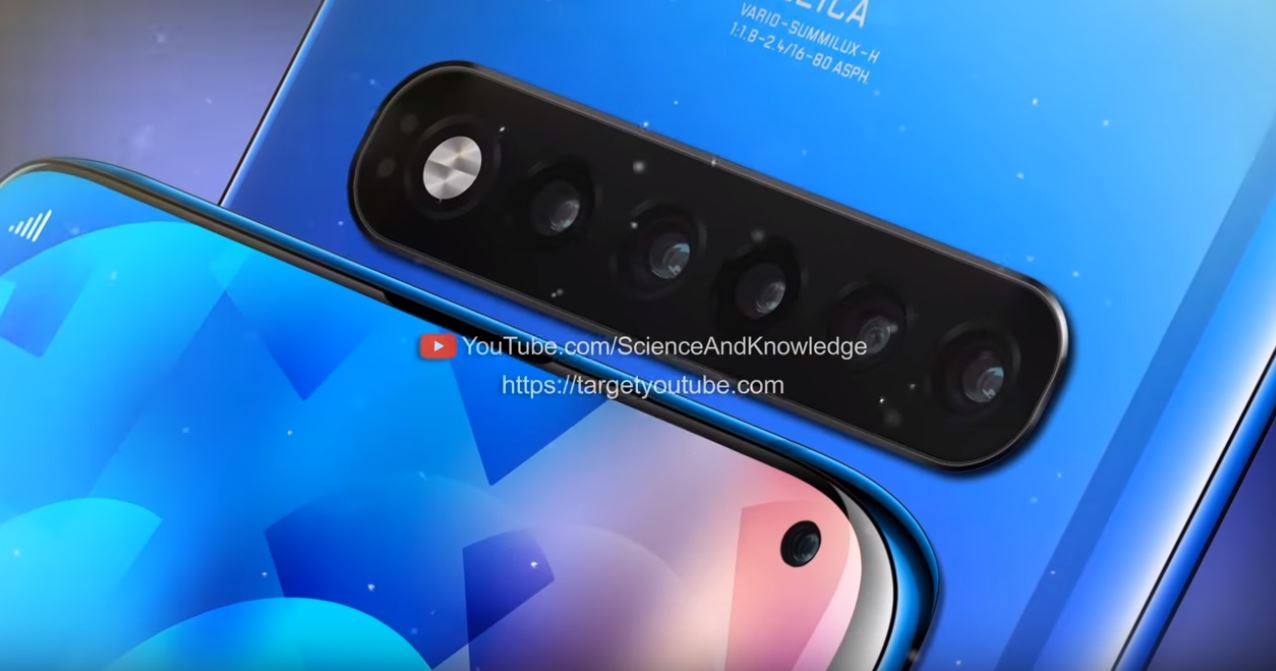 
Huawei unveiled its new P30 series of phones in Paris, but the company is already looking forward to its next flagship series.

Well, we don’t have much information about the upcoming flagship series at this moment but we have a concept video (below). A YouTuber Science and Knowledge (SK) shared the concept of Mate 30 Pro. 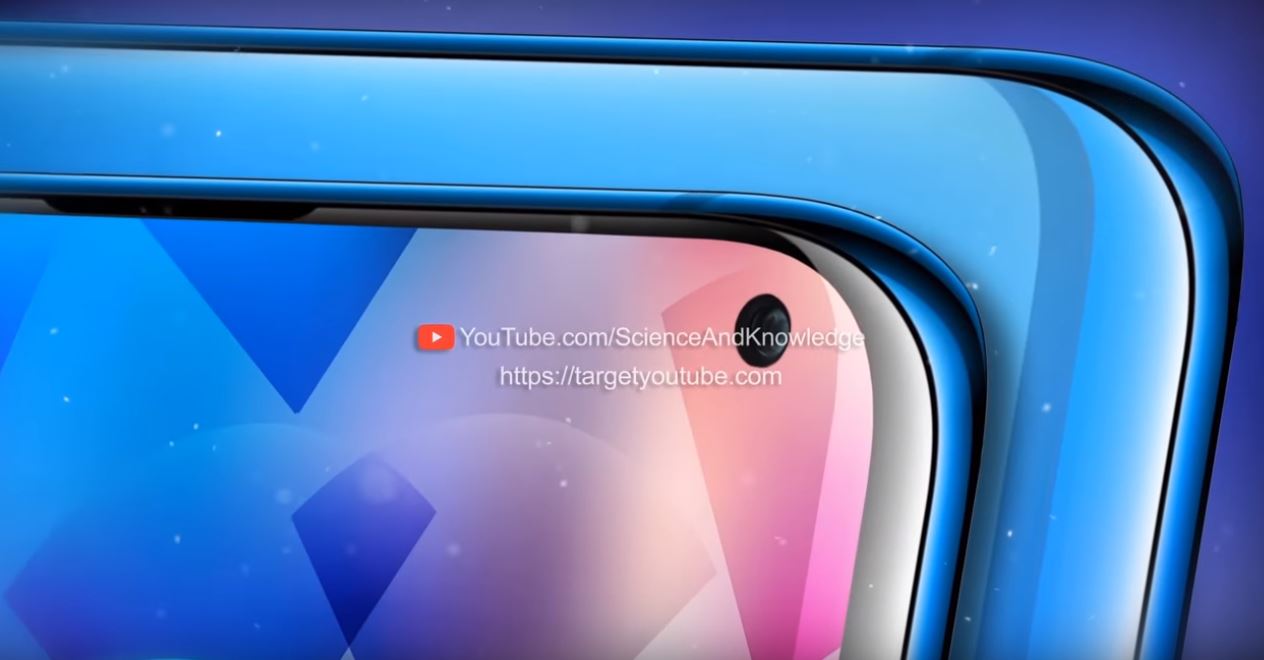 According to the concept video, the upcoming Mate 30 Pro will feature a hole punch display, the rear 5 horizontal cameras, AMOLED screen and so on. 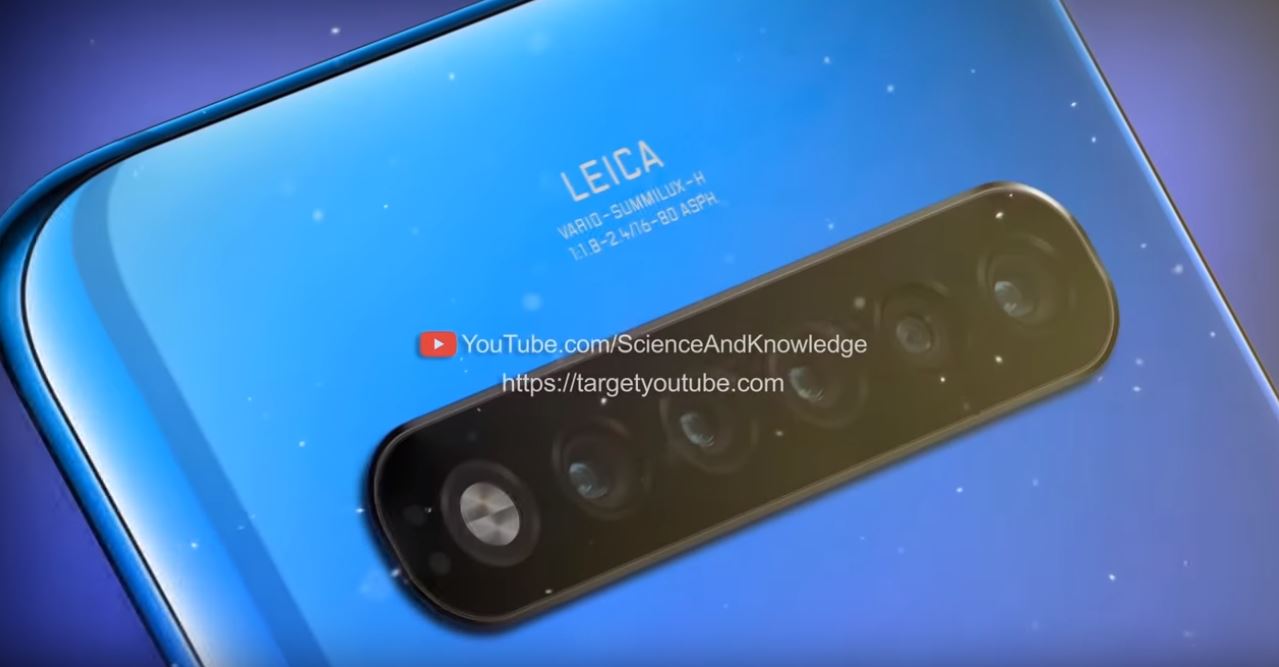 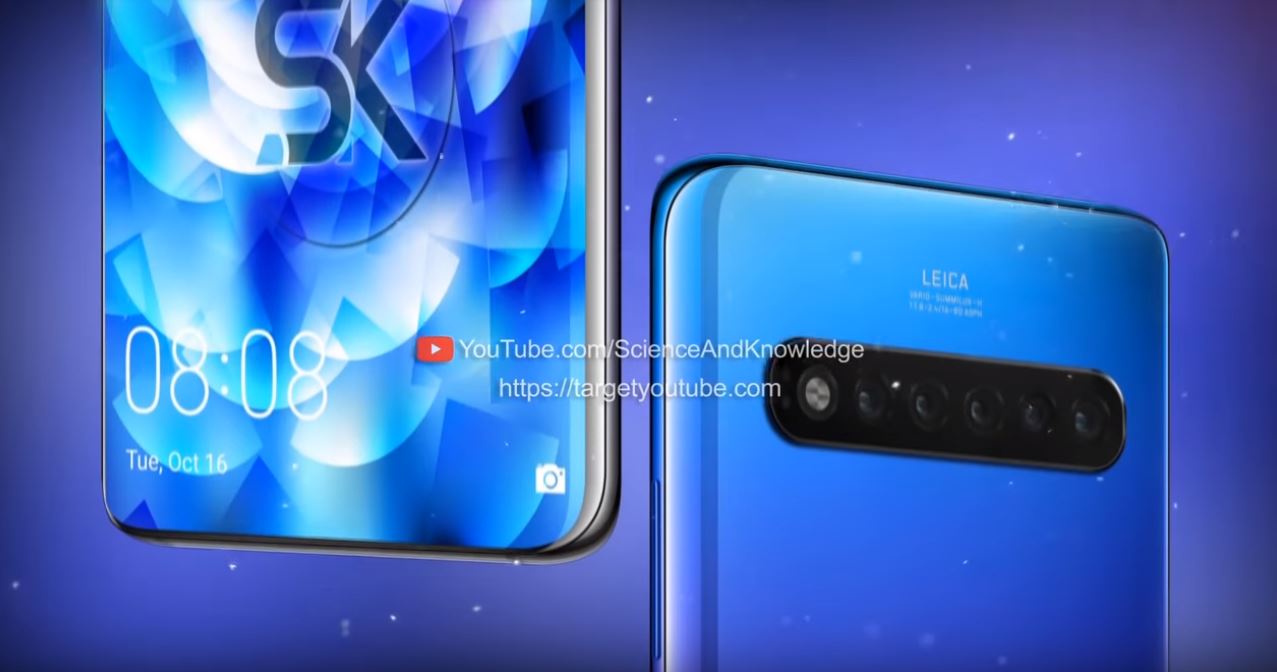 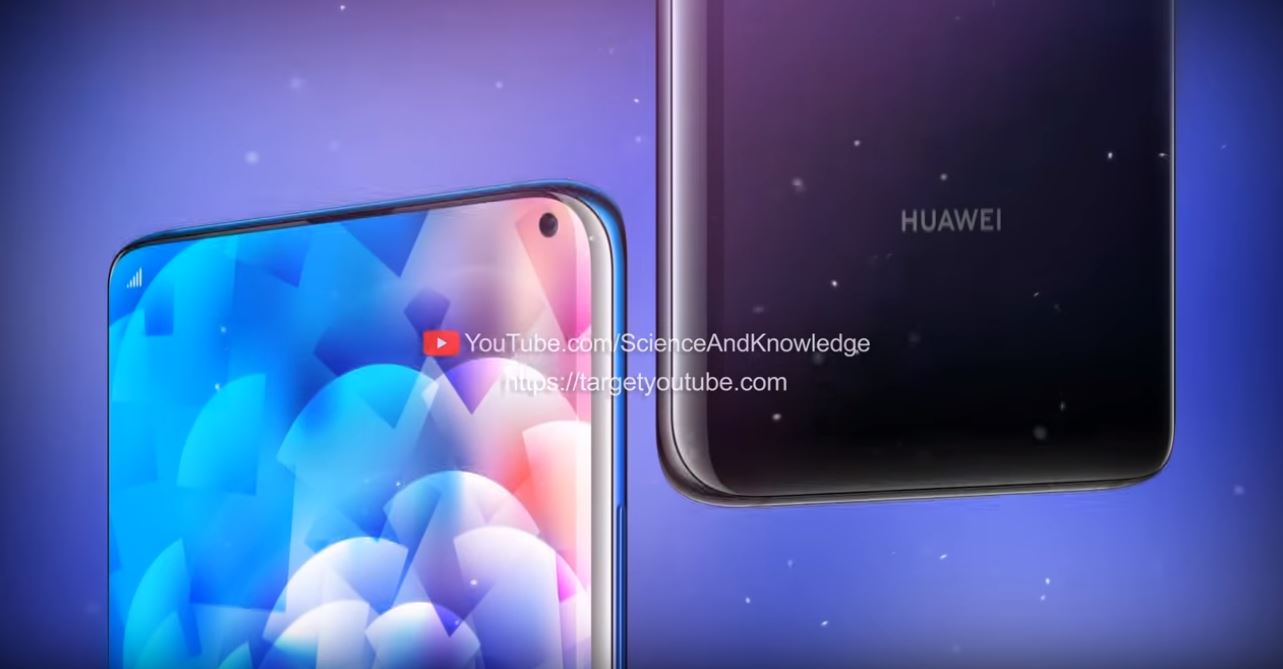