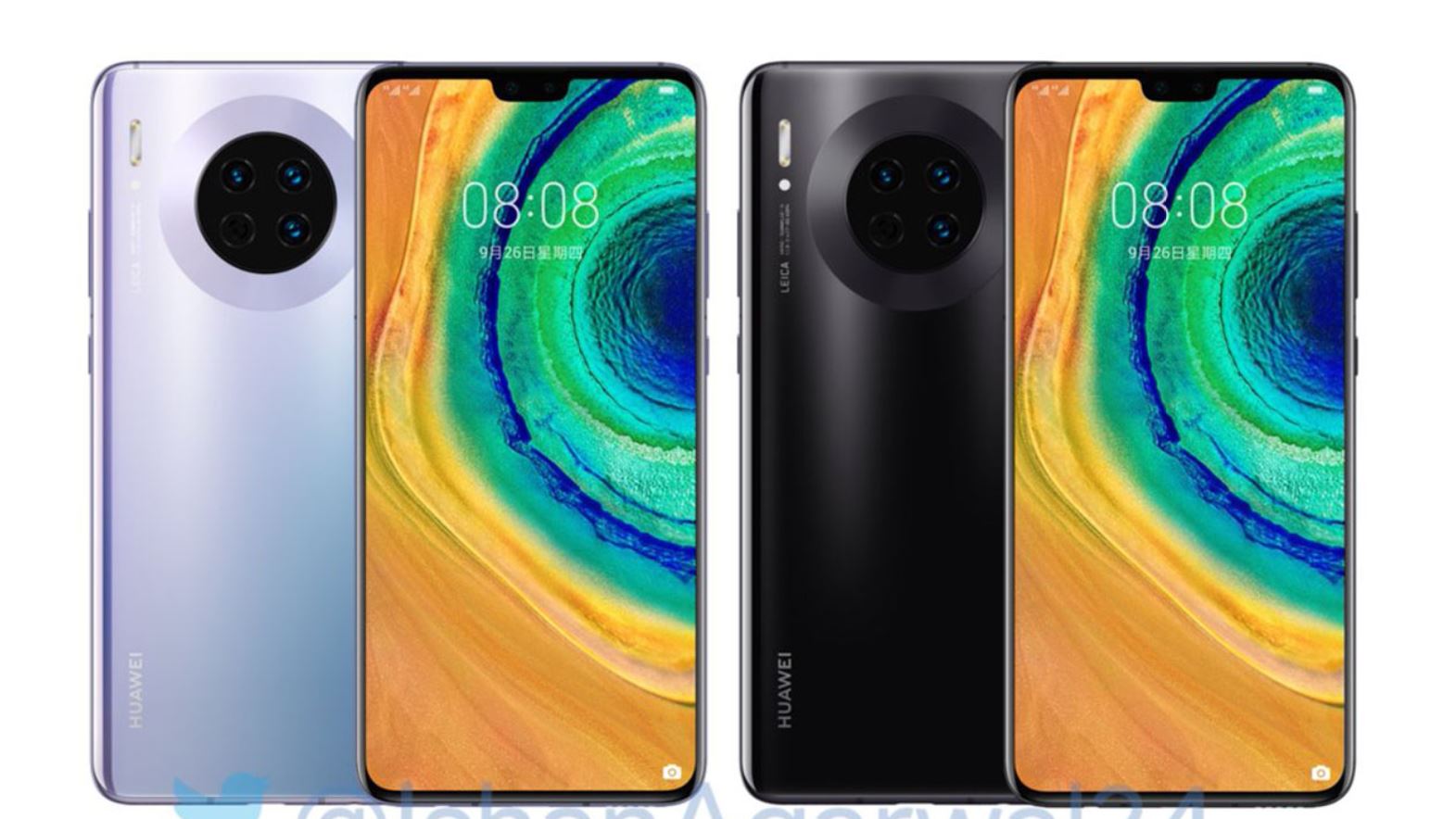 The phone runs on EMUI 10 based on Android 10 and comes equipped with 4200mAh battery that can be recharged with 40W HUAWEI SuperCharge and also a new 27W Wireless SuperFast Charger, which you’ve to purchase separately.

Of course, there could be more to explore on the live event, you catch it via the link below.

How to watch the launching of Huawei Mate 30 series 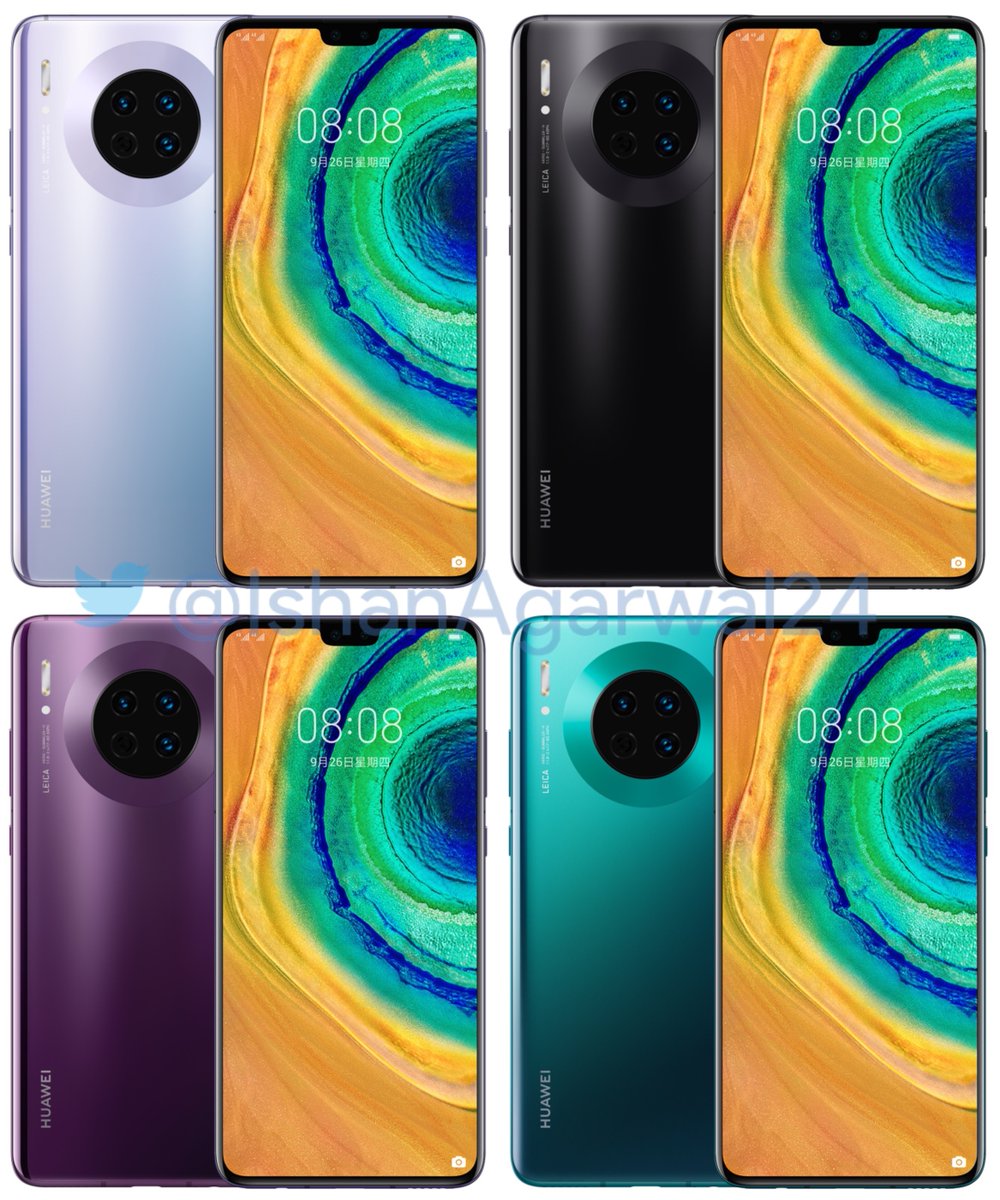