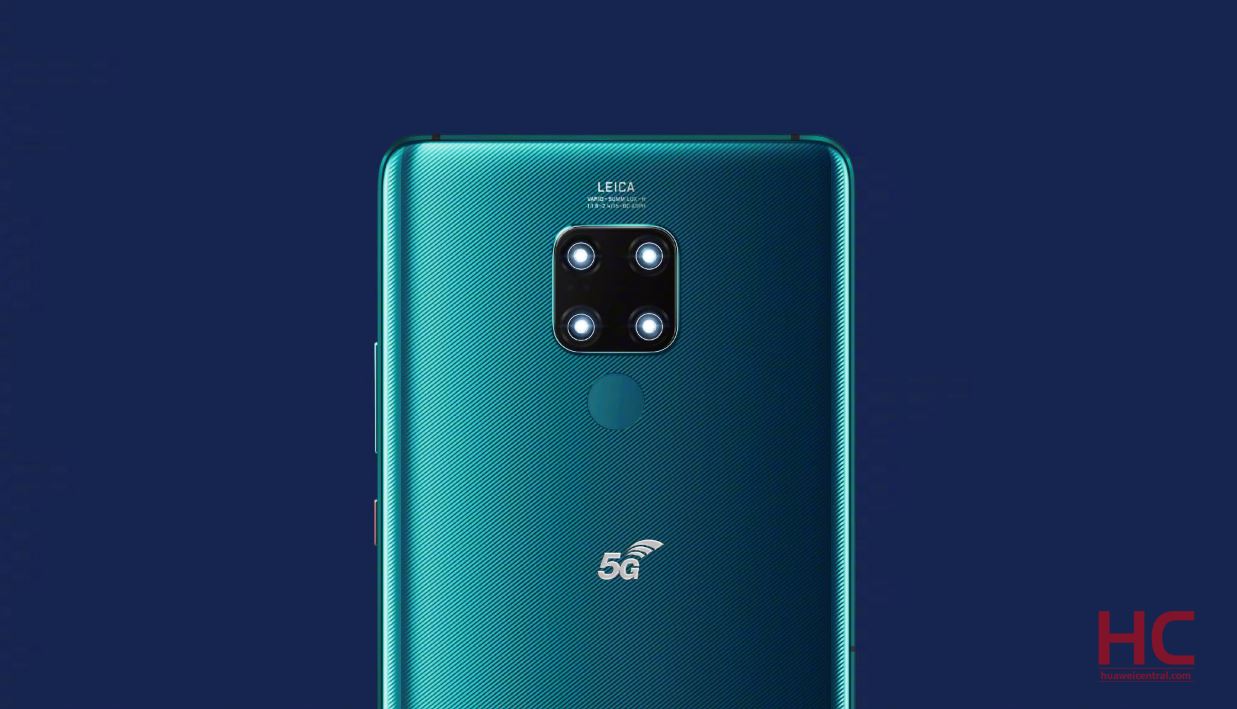 
After the launch of EMUI 11 in September this year, Huawei started the EMUI 11 beta testing for its devices and currently closed the program for some of the flagships by releasing the stable EMUI 11 version in China.

It was reported that Huawei is expanding the reach of EMUI 11 beta testing in the global market. The company has begun enrollment of 6 devices in the UK to test the new EMUI 11 features. The list of the device includes Huawei P30, P30, Mate 20, Mate 20 Pro, Mate 20 X, and Nova 5T.

However, the Huawei Mate 20 X 5G is also eligible for EMUI 11 beta testing but, it is not included in the beta testing program at the moment. Users are still waiting for their turn to test the new EMUI 11 features.

Aside from this, Huawei has released a new software update for Huawei Mate 20 X 5G users in the UK. This update mainly brings the security patch released in November 2020, which optimizes the system security.

More information regarding the version and changelog details mentioned below. 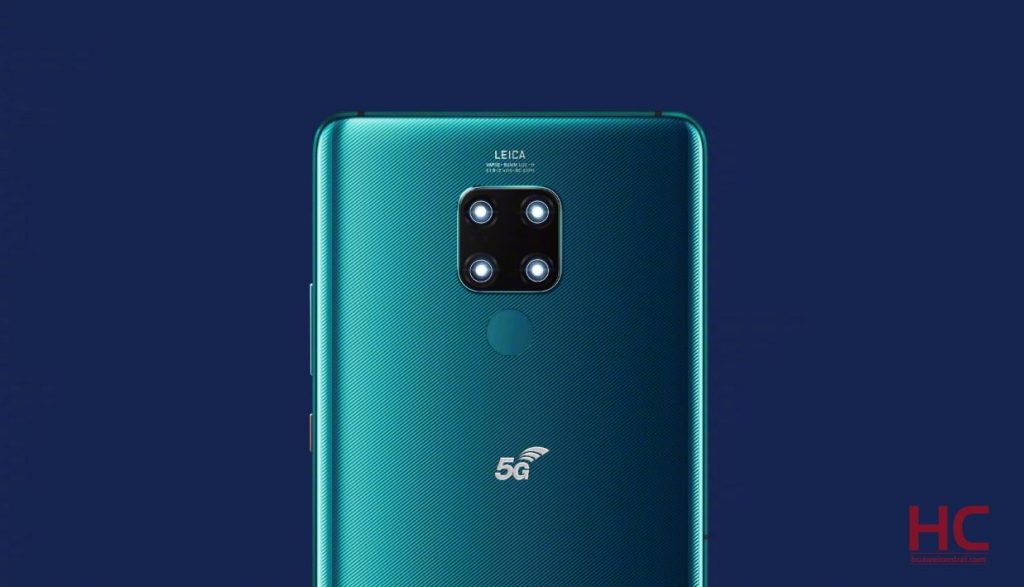 Thanks to the tipster: James Vale