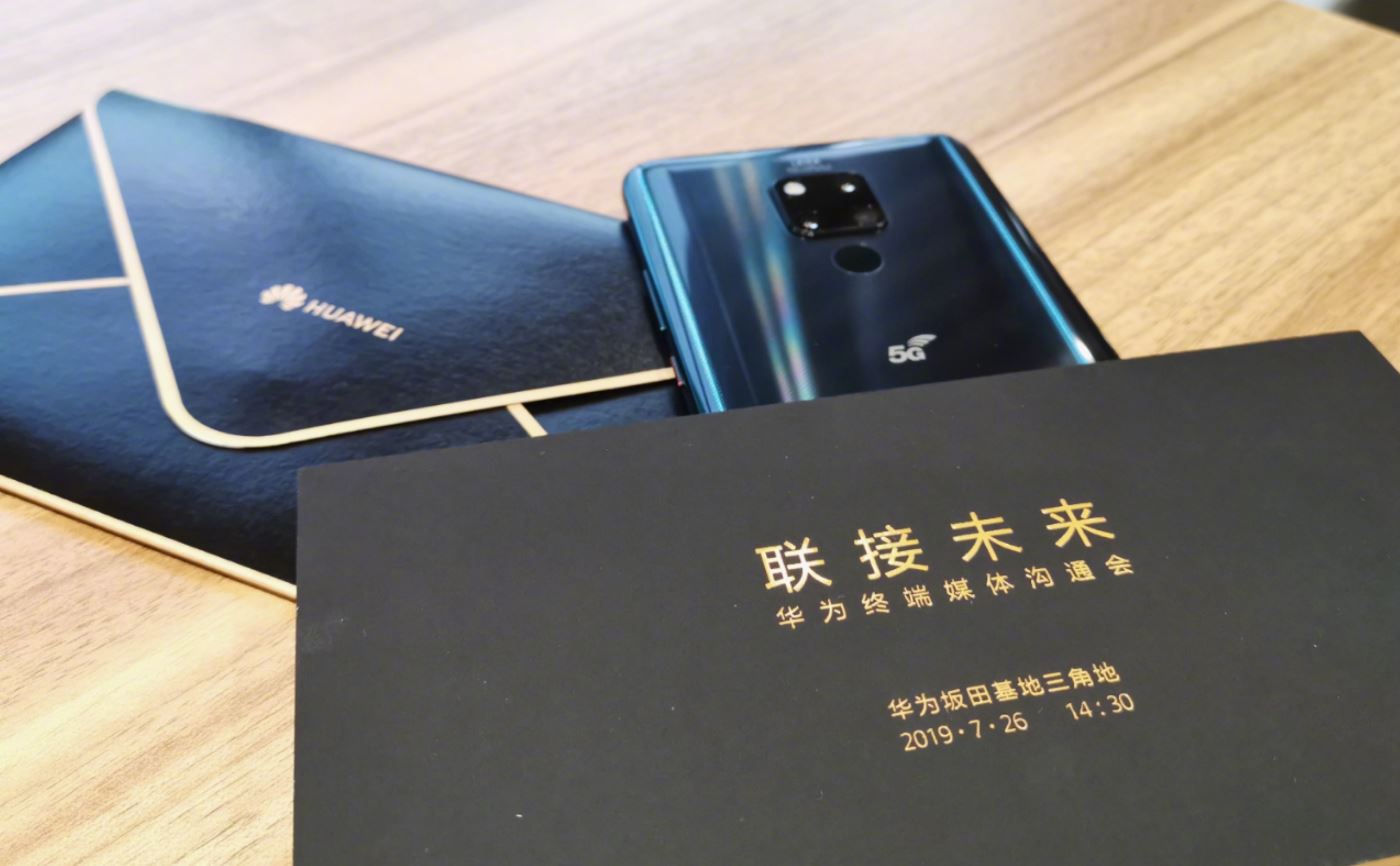 The phone is already launched in several other 5G enabled countries and now moving towards to meet its releasing on the home ground.

As for the specs, Huawei Mate 20 X is powered by Kirin 980 processor with 7nm Balong 5000 5G multi-mode chipset that also supports 4G/3G/2G networks.

The phones come with a gigantic 7.2-inch FHD+ OLED display. the battery capacity of 4100mAh that recharges with 40W fast charge and runs on EMUI 9.1 (Android Pie).