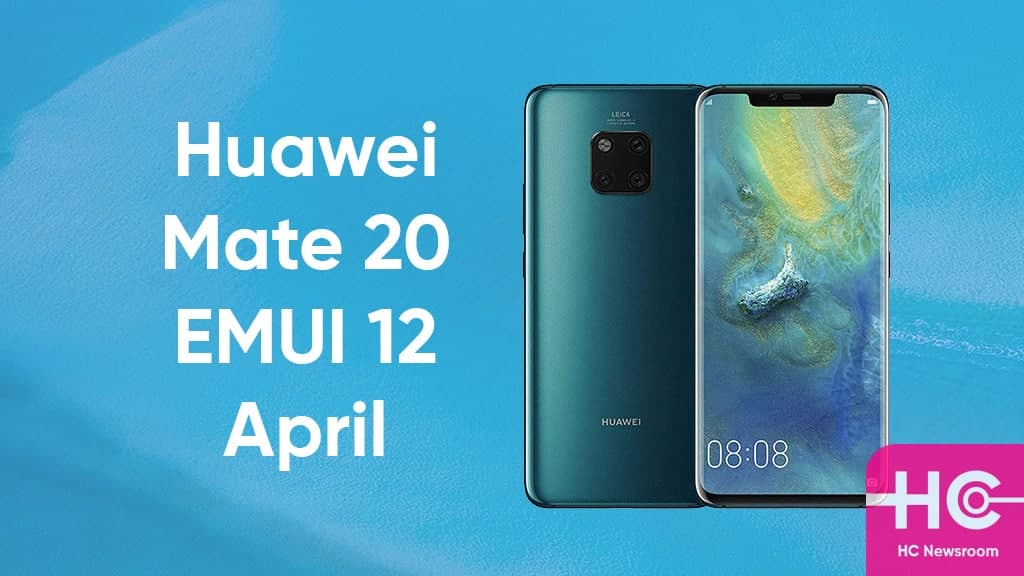 Huawei Mate 20 series is one the most successful Mate series smartphones launched in the global market. This phone comes with powerful hardware comprising of a matrix camera system as well as software capabilities that allured many consumers around the globe.

Following its launch in the global market, Huawei has continuously improved the software aspect of this smartphone with continuous software updates. For example, the phone currently runs EMUI 11 software and it’s upgradable over EMUI 12.

The latest EMUI version comes with a bunch of new features including font-weight adjustment to increase the font visibility over the user interface elements. On the other hand, you will get the new Huawei UI design directly inspired by HarmonyOS operating system.

Furthermore, the new animations will keep the entire activity intriguing around your fingers on the screen. To be mentioned, the old quick settings have now been disposed of and replaced with a new Control Panel, which consist of different services into a place such as:

These options are now been added to your phone’s home screen so you can access them right away. In addition, you will also get the new Device+ feature that enables you to connect multiple devices into one smartphone and control their features.

EMUI 12 for the Huawei Mate 20 series will rollout somewhere in April this year. However, a specific rollout date is not been assigned at the moment. Still, it’s just an estimated rollout and we could expect an early rollout for the corresponding smartphone lineup.

Similar to the Huawei Mate 20 series, the P30 series is also scheduled to receive EMUI 12 in April month but an exact date of arrival is yet to confirm.

Meanwhile, Huawei Mate 20 series owners are testing EMUI 12 features via beta activity that would allow them to test the latest software enhancement before they are being made available for the public consumers. Still, there’s a lot more to know about EMUI 12 rollout for Huawei devices.

How often do you check for updates on your EMUI smartphone?