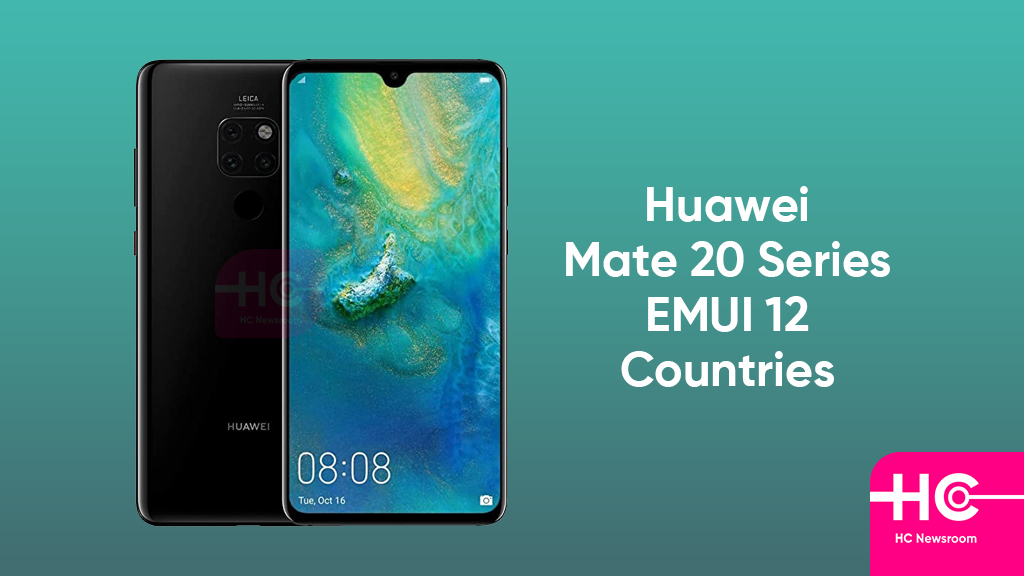 Huawei EMUI 12 rollout is going on for Huawei Mate 20 series device in the global market that brings a bunch of new features, which takes user experience to next level. So Huawei Mate 20 users, get the latest EMUI software update and experience the HarmonyOS-like environment.

For your information, Huawei has recruited the Mate 20 series for EMUI 12 beta activity in the first phase of testing followed by a stable rollout in March. Since then, Huawei Mate 20 users are installing the EMUI 12 major OS update in different countries and regions.

Hey Huawei Mate 20 users, have you received EMUI 12 update? If not, then you will get it soon. As the rollout is taking place in batches and may take some time to cover all devices on the board.

So, you can check the countries and region list below where the Huawei EMUI 12 is pushing in batches or reached the Mate 20 smartphones. Further, you can also keep us updated with information via the contacts mentioned below.

Launched in 2018, Huawei Mate 20 comes with a 6.53-inch touchscreen display offering a resolution of 1080×2244 pixels and is powered by an octa-core HiSilicon Kirin 980 processor. It comes with 4GB of RAM, 128GB of inbuilt storage, and packs with a 4000mAh non-removable battery.

Initially, the Huawei Mate 20 runs EMUI 9.0 based on Android 9.0 and then upgraded to EMUI 100, EMUI 10.1, and EMUI 11. It was launched in Emerald Green, Midnight Blue, Pink Gold, Twilight, and Black colors. 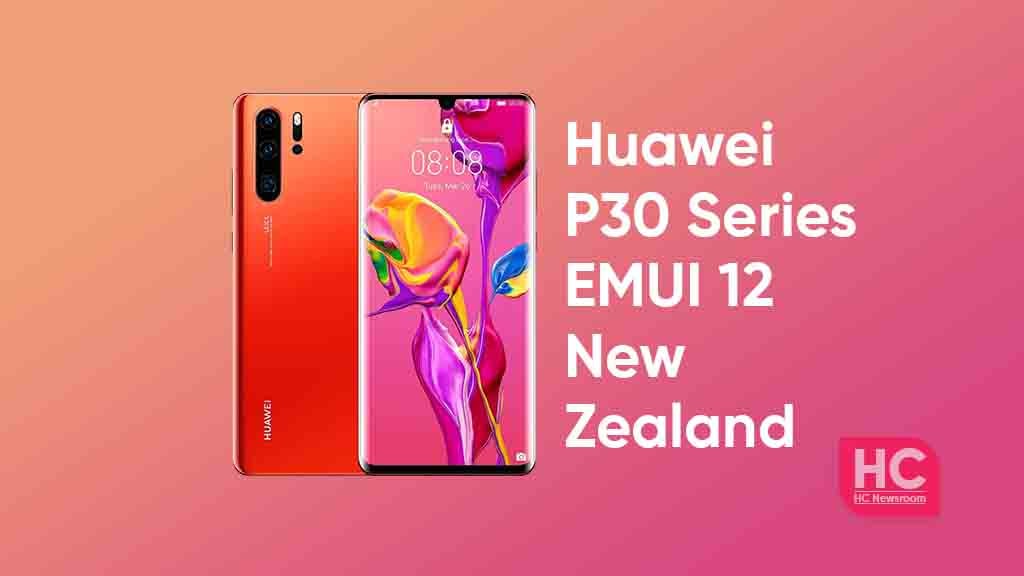 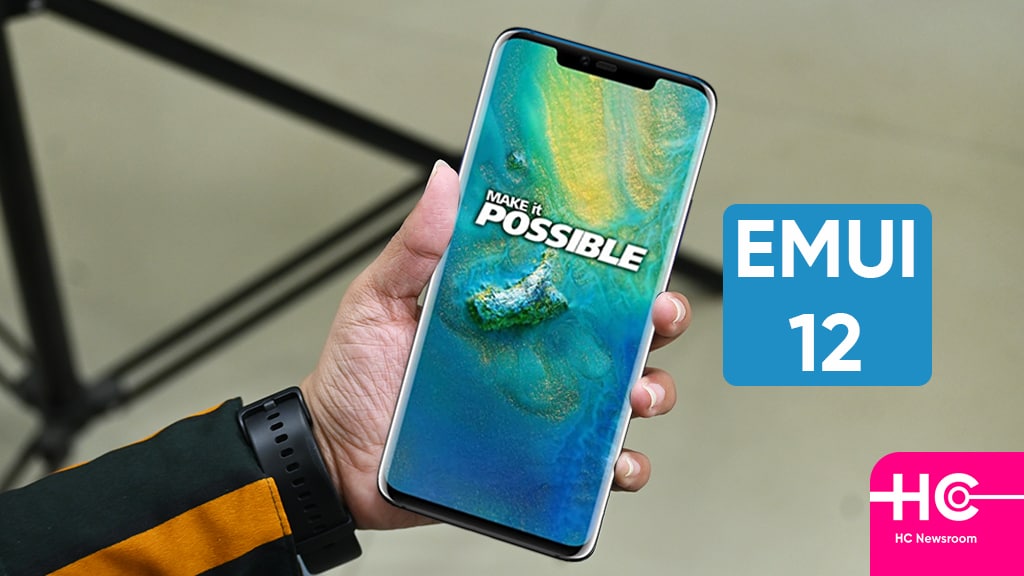 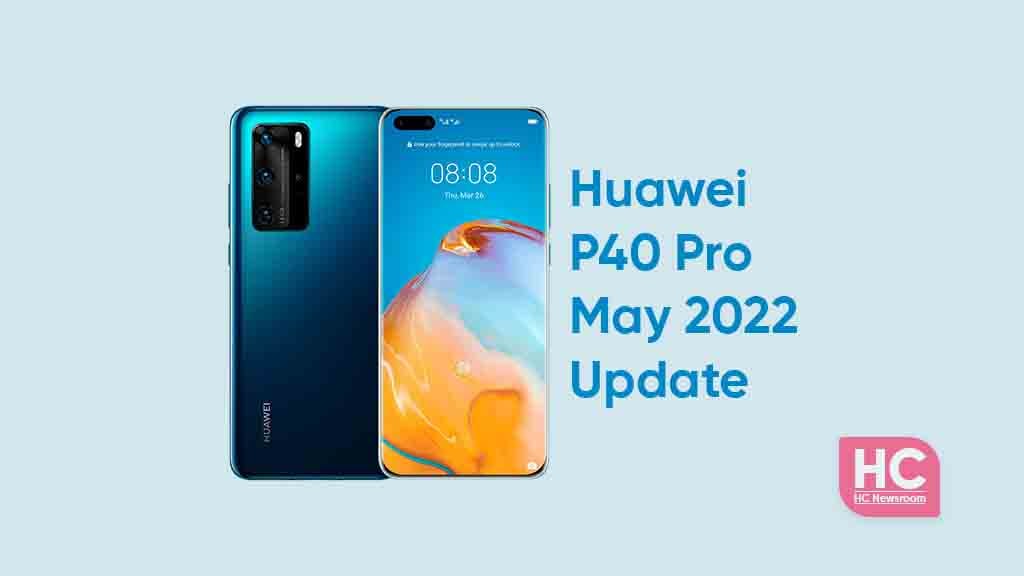