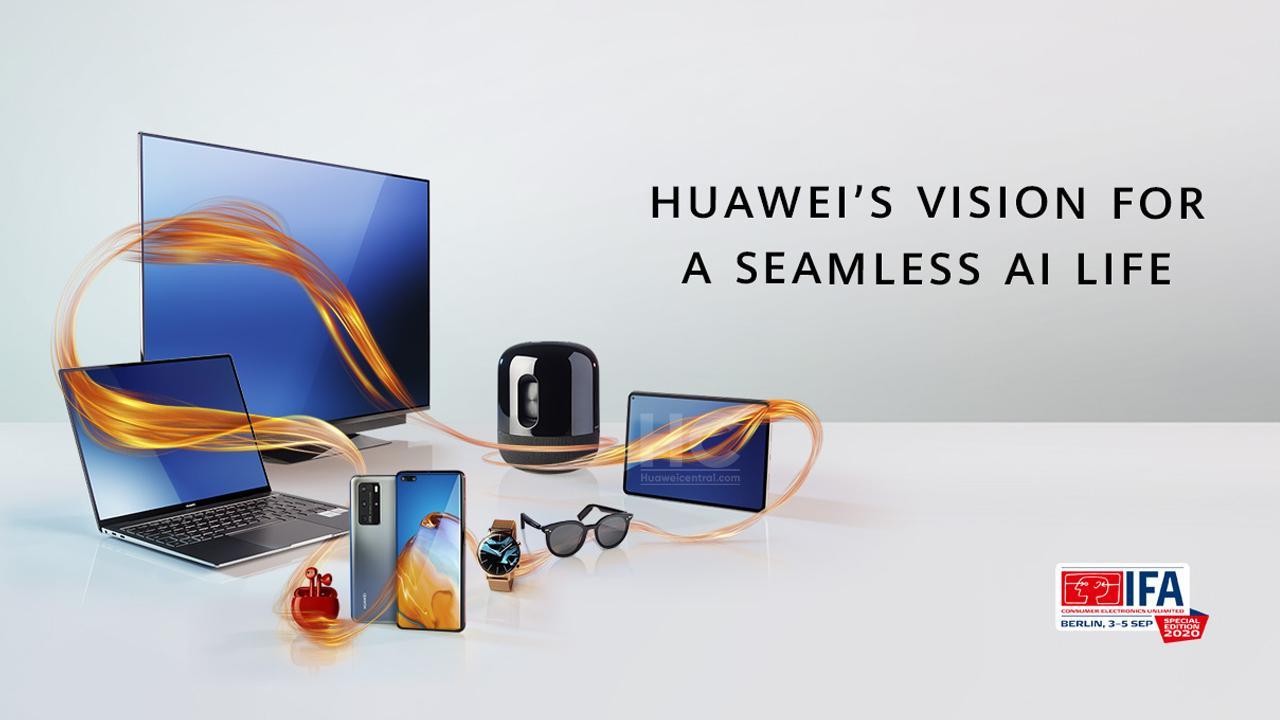 
In 2019, Huawei launched Kirin 990 processors with a 5G modem embedded directly on the chipset. In addition to the Kirin 990, Huawei also unveiled Kirin A1 wearable chipset, which powered Huawei FreeBuds 3 with Active Noise Cancellation.

Compared to the last year, Huawei now has a more complicated situation due to the ongoing U.S. restrictions but the company has decided to keep participating in the IFA show.

The IFA 2020 is a special edition and being organized amid COVID-19 pandemic, so there’ll be very less audience on the booths compared to the last year. Most of the keynotes will be broadcasted online.

As this year, Huawei will hold its keynote at IFA 2020 on September 3, 2020, at 2 PM CET. Huawei has themed this event “Huawei’s Vision For A Seamless AI Life”.

Huawei will also showcase its products on its booth including smartphones, tablets, computers, smart wearables, IoT devices, and more. Huawei’s subsidiary, Honor will join the IFA 2020 on September 4 and announce new smart wearables as well as new tablets for the consumers.

We’ll keep you updated with the live stream link.