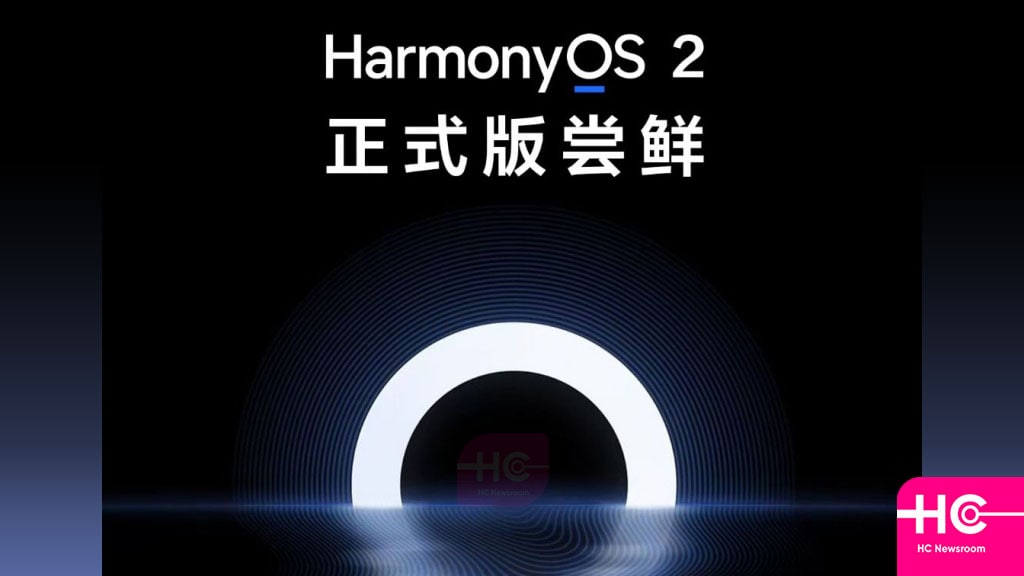 HarmonyOS 3.0 is one of the best software products to date. The company introduced this software on July 27 to bring ease and comfort to the fingertips of its consumers. Now making some more beneficial changes, Huawei is preparing to roll out the HarmonyOS software for even ineligible smartphones.

So far, the Chinese tech giant observed the eagerness among its fans for using the latest HarmonyOS builds. However, due to compatibility issues, the company never pushed off the HarmonyOS software for the corresponding smartphones, considered ineligible.

On the other hand, there are some specific devices, for which, Huawei did not make any efforts due to the lack of required memory as well as hardware.

To give an enhanced and comprehensive system for all the devices that can work more effectively for the users, the company has decided to take the thoughtful initiative. According to the latest information, Huawei has announced to provide a baseline version for the smartphones that do not fulfill the necessities for upgrading to the HarmonyOS.

Consequently, these are the devices that have not even tasted the experience of the traditional HarmonyOS 2.0 firmware. After constantly hearing the requests and demands of the users for a reliable upgrade the company has started considering the matter.

As a result, the company will begin its exploration by installing the base HarmonyOS 2.0 builds in these devices. Besides, Huawei will provide the lowest memory consumption version as per the eligibility of the particular gadget.

The device owners must have to submit an upgrade application via the Members app to get a slot into the upgrade procedure. Still, more information is awaited.

The CEO of Huawei Consumer Business Group, Yu Chengdong has claimed that HarmonyOS is one of the fastest-growing systems. Till now, it has covered more than 300 million devices. Undoubtedly, the company will soon push the amazing and productive firmware for every of its smart gadget.