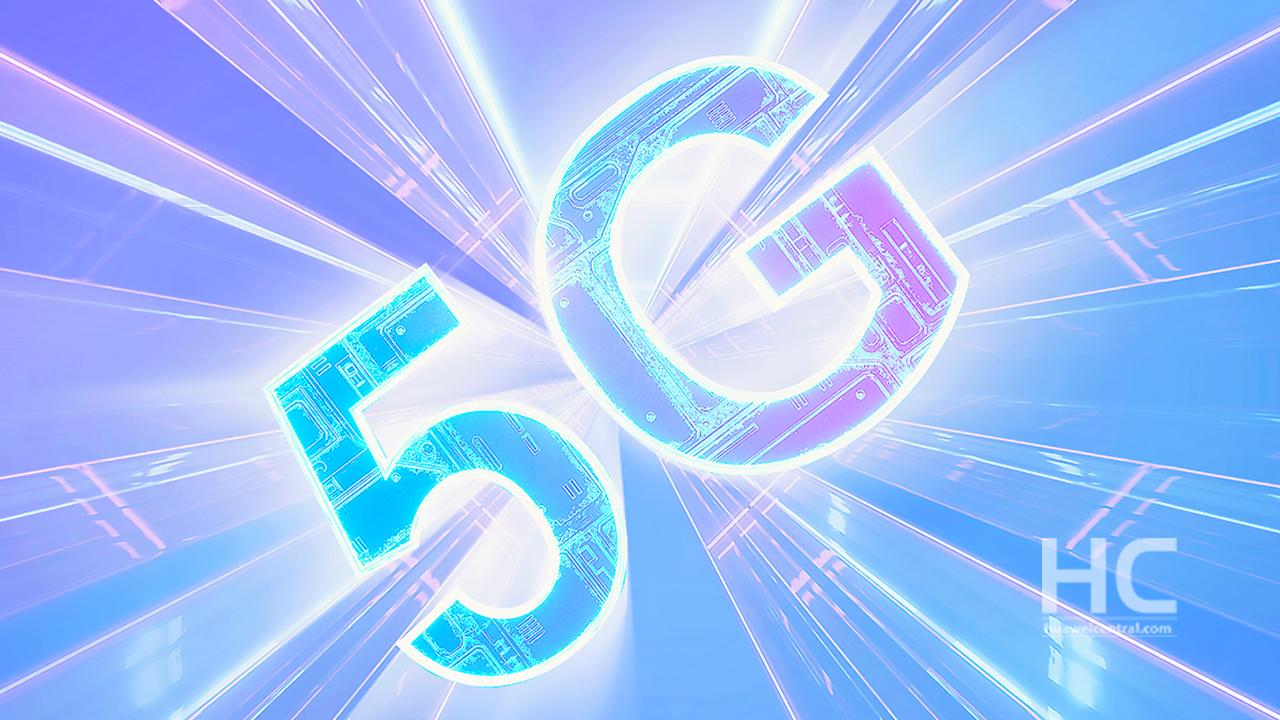 
Huawei 5G technology is growing day by day with the help of its huge Research and Development capability. As well the company is also helping other firms in solving their issues via providing different solutions for 5G.

As one of the leading providers of the 5G technology, this firm attracts many partners as well as competitors. If Huawei has continued developing its 5G technology, it proves to be a threat to the other ones.

We can see, as at the Ericsson Spring Media Communication Conference, Ericsson unveils its latest series of 5G software and hardware products and solutions. Later, the company’s executive vice president, Shen Ningshan was invited for an interview by the media.

During the interview, he informed 5G is in the initial stage of development, and there is more to explore, which is beyond the imagination. While elaborating he added, Huawei is giving tough competition to companies inside the mainland. But the global market has many competitors, in order to recognize ourselves in overseas market, we have to join hands.

Implementing the famous saying that hugs your partners and handshake your competitors. He hints that Huawei can be their partner at the global level and competitor at the ground level.

Talking about Huawei’s activities in the 5G field, the company is already shown its presence in the overseas market. Recently, the MTS released Super Blade Site Solution, which was based on commercial 5G experience in Moscow. (Read More)

Besides, Huawei and China Academy launched the “Wuhan city F5G development White Paper” under the one hundred cities gigabit project. Both firms did this as per the command of the Chinese Government, which recently added the Gigabit Optical Network for the first time in its progress work report.