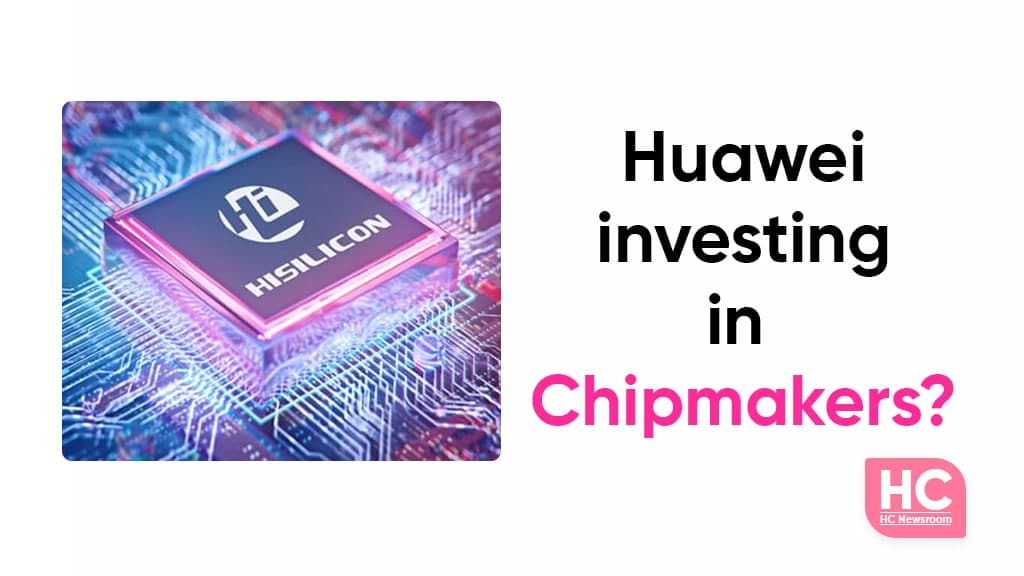 Since 2019, Huawei has been facing a shortage of chipsets and other essential components. However, a recent report from WSJ suggests that Huawei is investing heavily in other chipmakers to gain momentum in the industry and resolve its current issues.

In the past six months, nearly half of investments in chipmakers is an effort to gain Huawei the required semiconductor access from different sources. The investment part is done by Huawei Hubble, an investment arm of the Chinese tech maker.

Data shows that Huawei Hubble has invested and is involved deeply in the semiconductor supply chain. Most of these investments are made in energy companies in manufacturing and designing chipsets as well as companies that can produce the related chipsets and materials.  There is also a first that could provide chipset manufacturing equipment.

However, Huawei has not revealed the fund that is allotted and invested in these firms. However, an estimate of these investments could be around tens of millions of U.S. dollars in some firms.

Some industry analyst believes that Huawei is working to improve China’s chip supply chain sector. Not only Huawei, but other tech makers such as Xiaomi, Oppo, and Lenovo has also made such investments in the past. So, it’s nothing new in this matter.

The report suggests that Huawei wants to resolve its current chip crises by boosting investment in the chip industry and making the most out of these conditions that could be formed with the support of HiSilicon, a chip designing subsidiary of Huawei.

Currently, U.S. and Japan holds the top rank in terms of making semiconductor and leads the way.  Although, the fund is not all China needs to couple up with the global supply chain industry but it’s still a dedicated amount that will bring the interest of other investors in the semiconductor industry to boost the production and yield in the country.

The report also suggests some of Hubble’s past year’s investments. In early December, was Jingtuo Semiconductor Technology Co, a Suzhou-based manufacturer of specialized equipment used to keep chip components clean during production. According to Jingtuo’s website, the company “contributes to the localization of semiconductor equipment in China”.

Still, the investment has not been confirmed officially by Huawei.

Huawei has the capability to design chipsets but it cannot print them with chipset makers such as TSMC due to extended 2020 U.S. sanctions.

Meanwhile, Huawei continues to search for new solutions that could drive its way forward in the semiconductor industry. On the other hand, the Chinese tech maker has not laid off any chip engineer even after it cannot print them.

“They are continuing their work,” Huawei’s head of public affairs, Catherine Chen, said in June. “We are confident that the difficulties can be overcome in two to three years.” 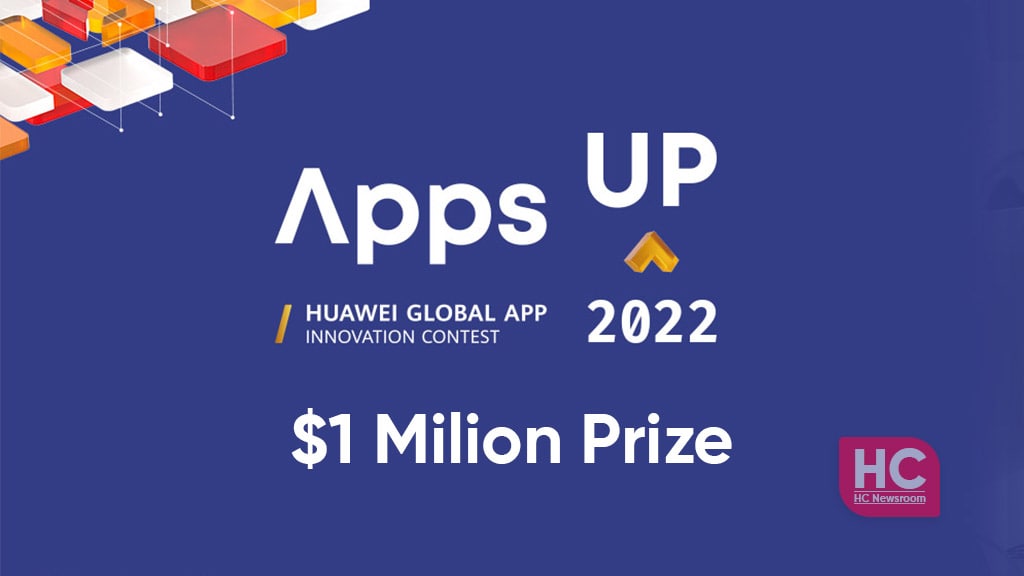 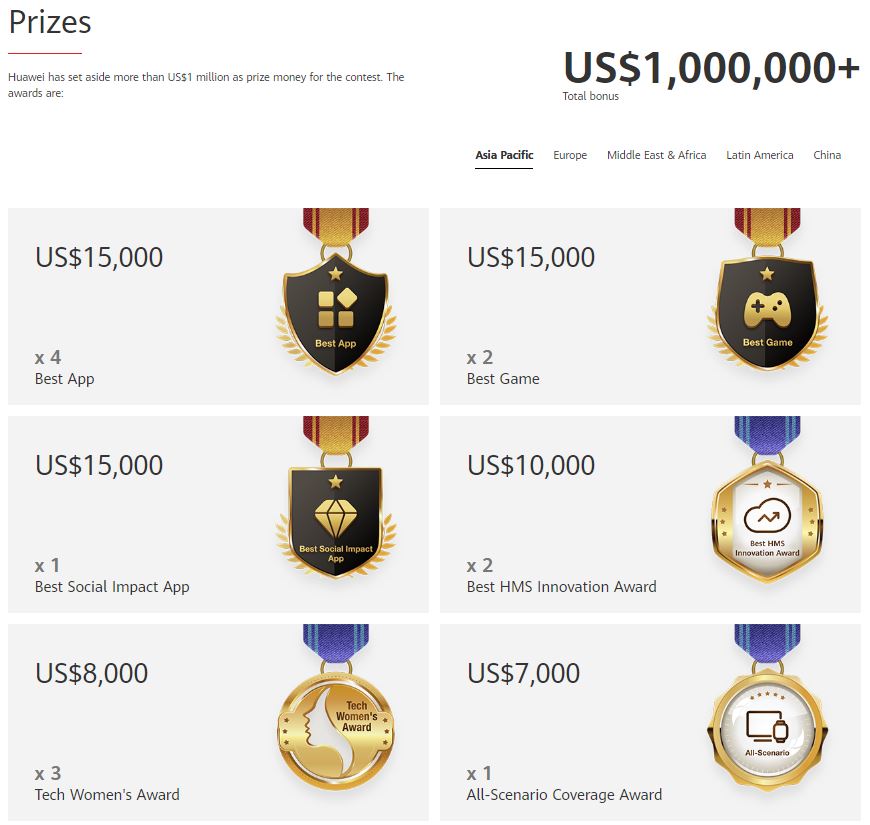 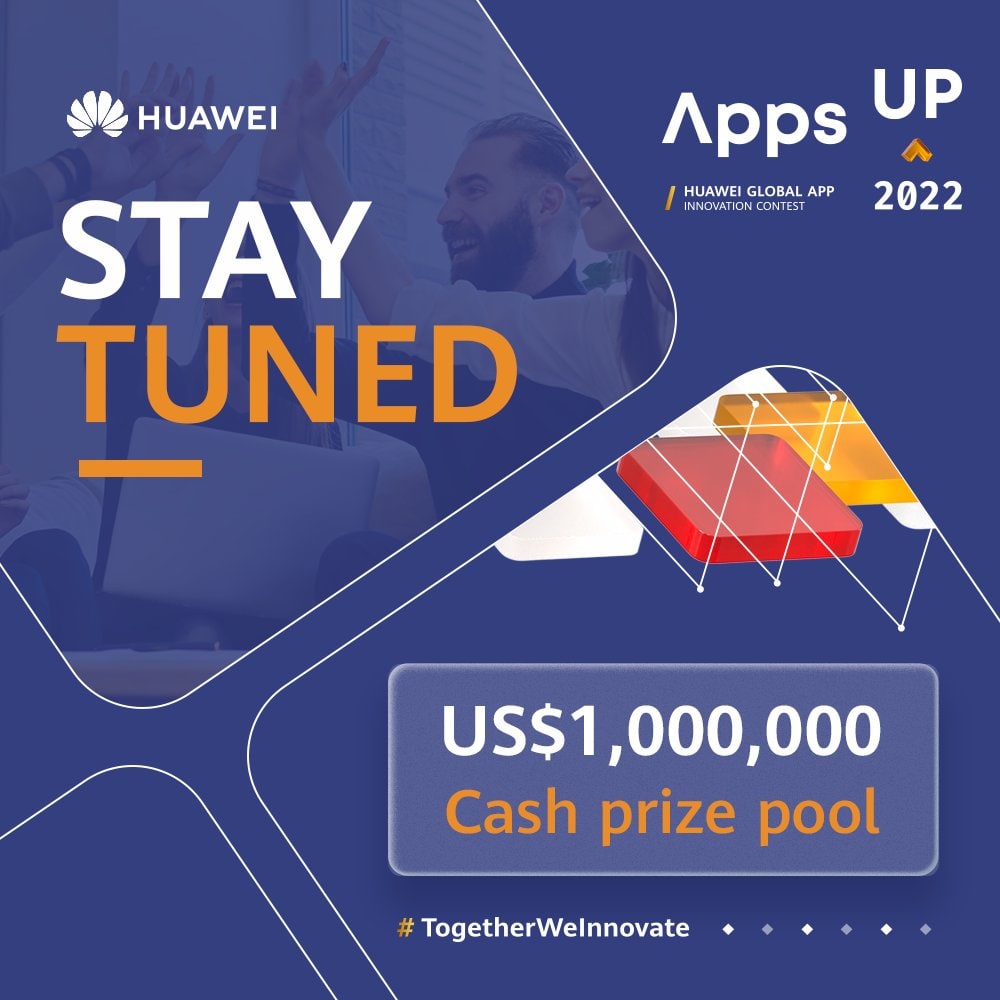 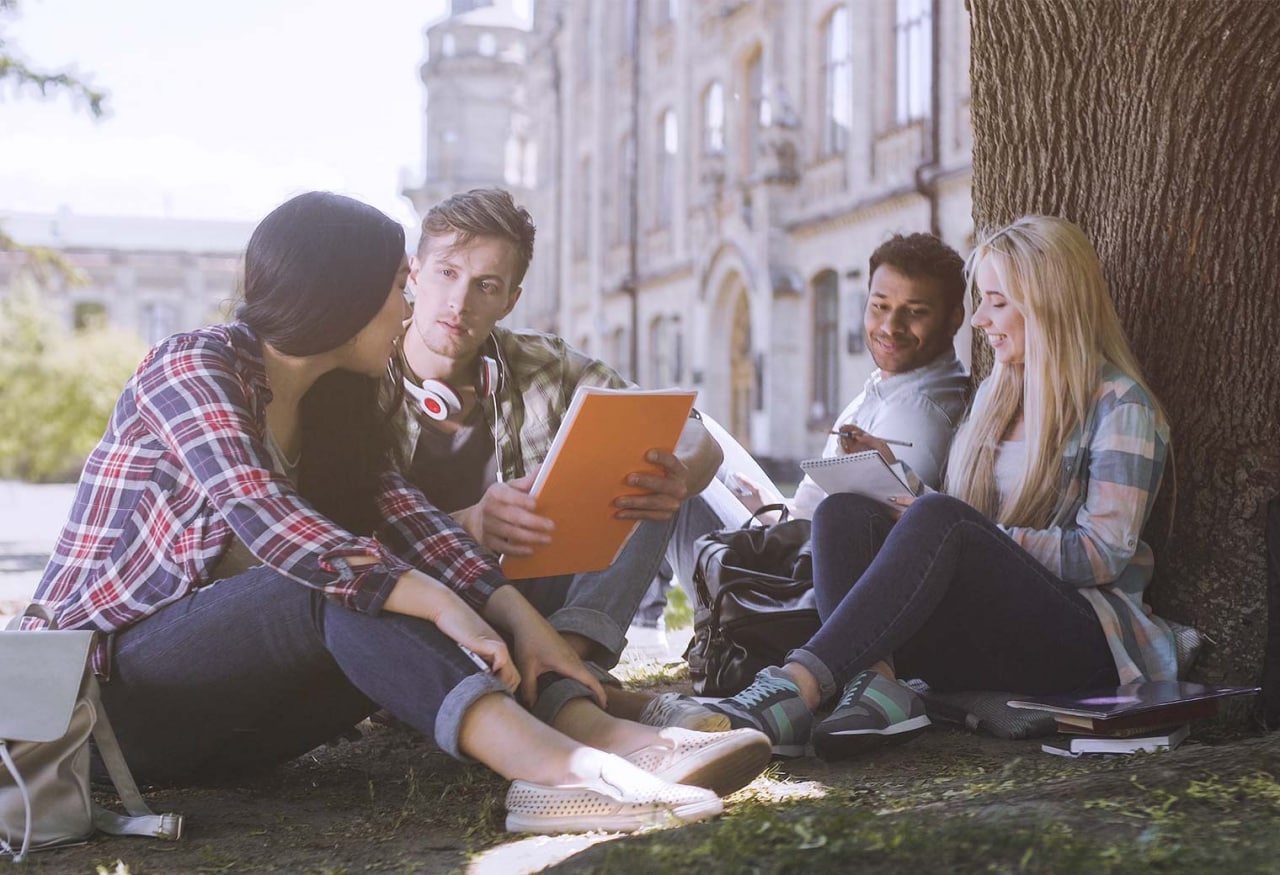