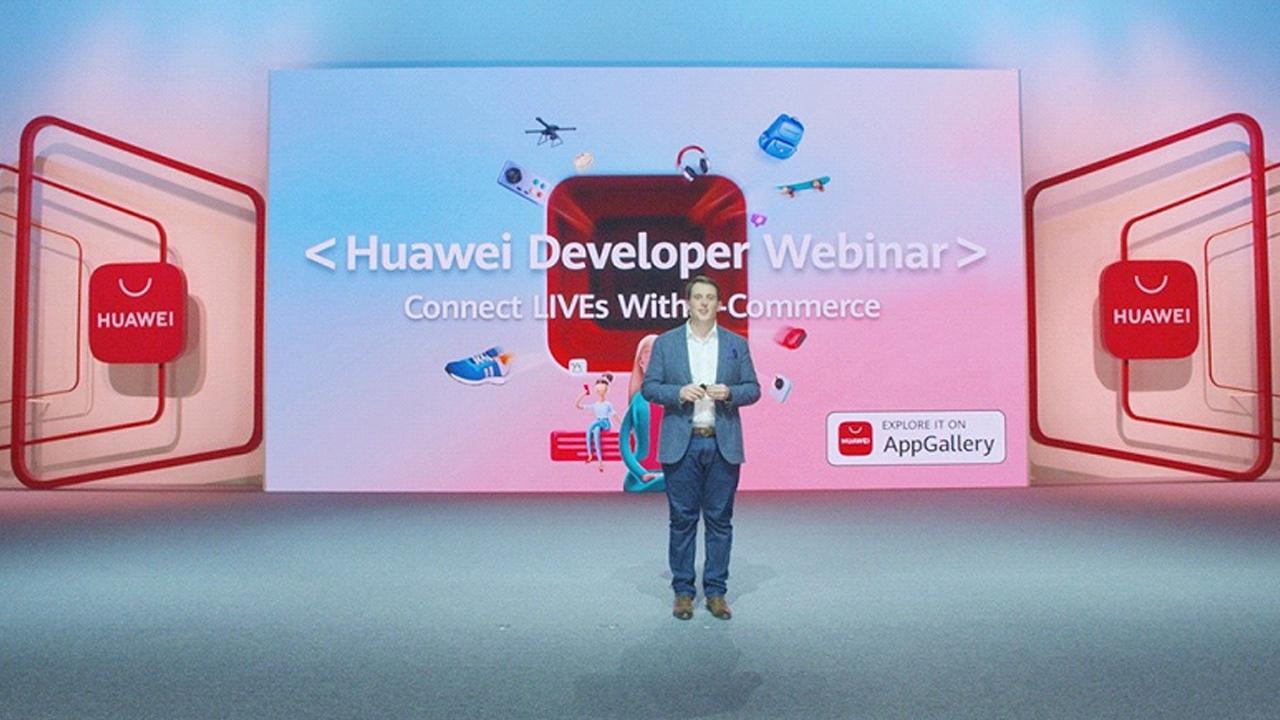 On August 6, at Huawei Developer Webinar 2020, Huawei introduced an enhanced live streaming solution for e-commerce platforms and merchants around the world.

Global e-commerce sales have increased from $2.39 trillion in 2018 to $3.46 trillion in 2019, and as more retailers and consumers looking to online streaming to sell and buy products, live e-commerce is expected to continue representing a larger chunk of the retail sector.

“The pandemic forces us, as consumers, to change our behaviors due to lockdowns and restrictions. The online demands flourished with a greater variety of products and categories online. Digital has become the core business of every type of industry.” said Dafiti’s Head of Product and Business Intelligence, Roosevelt Nascimento, one of the partners spoke during the event.

This live streaming solution uses Huawei’s device virtualization kit including various camera devices. With one click on the host’s phone, the host can display products from multiple angles and keep their audience fully engaged.

With real-time backdrop processing, digital backdrop replacements are made possible according to different scenarios, providing the audience with natural and intuitive product demonstrations.

With Huawei’s AR capabilities integrated into live streaming, products can now be displayed in an even clearer way: for example, the internal structure of smartphones can be displayed to demonstrate the detailed design and craftsmanship.

On top of that, considering the interruption brought by frame freezing could be really annoying during live streaming, Huawei’s enhanced 5G and Wi-Fi capabilities can reduce latency and increase download speed to ensure a more reliable and faster live streaming experience.

“The event is the latest part of Huawei’s commitment to creating an ecosystem that enables developers to open new doors, and allows Huawei consumers and AppGallery users to unlock more innovative and unique experiences.” Wrote Huawei.

Watch the Full Webinar below. 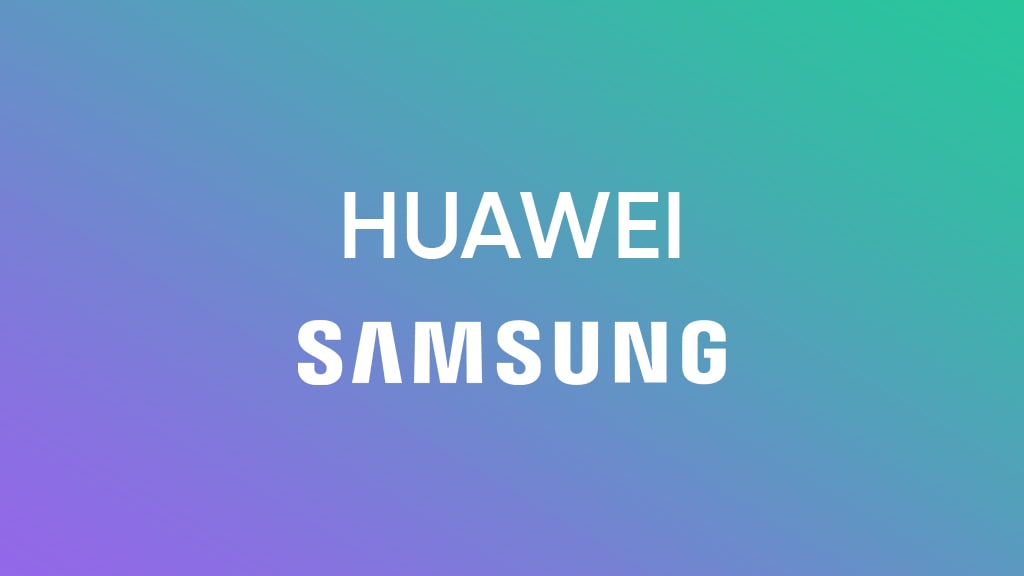 Alongside Oppo, do you know that Huawei has also signed an agreement for sharing key technology patents with Samsung? Yes, Huawei partnered with 20 companies around the globe, this includes smartphone makers, smart cars, network equipment makers, and others.

Talking specifically, Samsung is the biggest licensee among the foreign players that signed an agreement with Huawei for cross-license patent sharing. Under this agreement, Samsung could use Huawei’s patent for its own devices.

Probably, Samsung could pay Huawei per device. However, there are no further details are available on the specifics of the contract between these two tech giants.

In patent law, a cross-licensing agreement is an agreement according to which two or more parties grant a license to each other for the exploitation of the subject matter claimed in one or more of the patents each owns.

Huawei has been one of the biggest patent holders of 5G technologies in the world and continues ramping up investment for research and development on new network technologies.

Huawei patents are widely recognized, especially in mainstream standards such as cellular, Wi-Fi, and audio/video codecs.

In June this year, Huawei announced its annual patent applications in the U.S. totals around 4000, with an average of 3000 new ones granted. In 2021, Huawei ranked fifth in terms of new patents granted, adding up to a total of 20000 patents in the United States.

Huawei’s licensees cover many areas, including smartphones, connected cars, networking, IoT, and smart homes. In the past five years, more than 2 billion smartphones have obtained Huawei’s 4G/5G patent licenses. And for cars, about 8 million connected vehicles are licensed with Huawei patents each year. 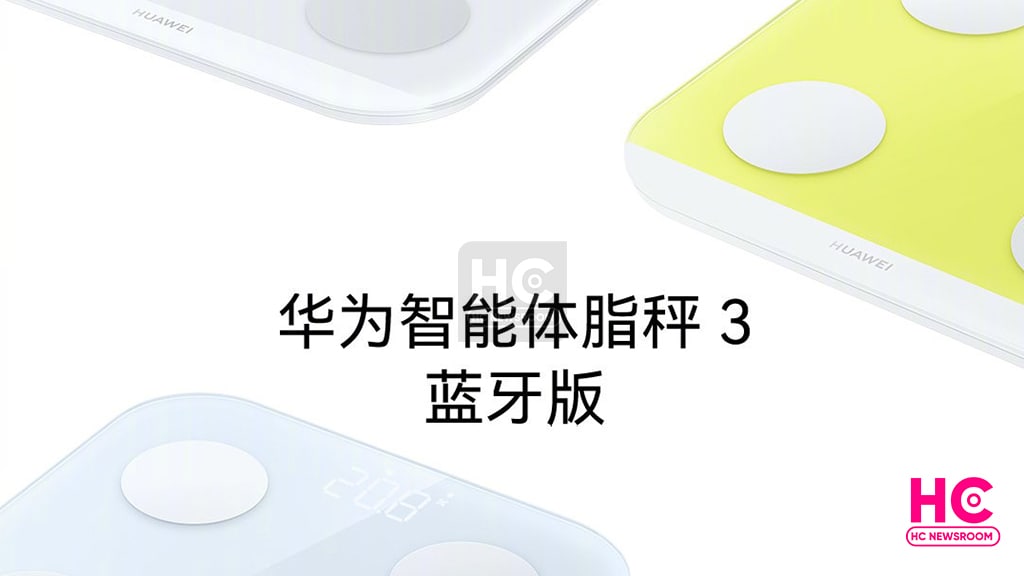 Huawei Smart Scales are amazing and today, the company launched the Bluetooth version of the Smart Scale 3 weight measurement device. And it can measure objects as light as 100g.

According to the information, Huawei Smart Scale 3 brings a large rounded cornered glass surface on top. It Weighs around 1.3kg and has a 3.5mm short-scale foot design.

The correlation of the measurement results of fat mass is greater than 0.922. The closer the numerical correlation is to 1, the more accurate the detection results. 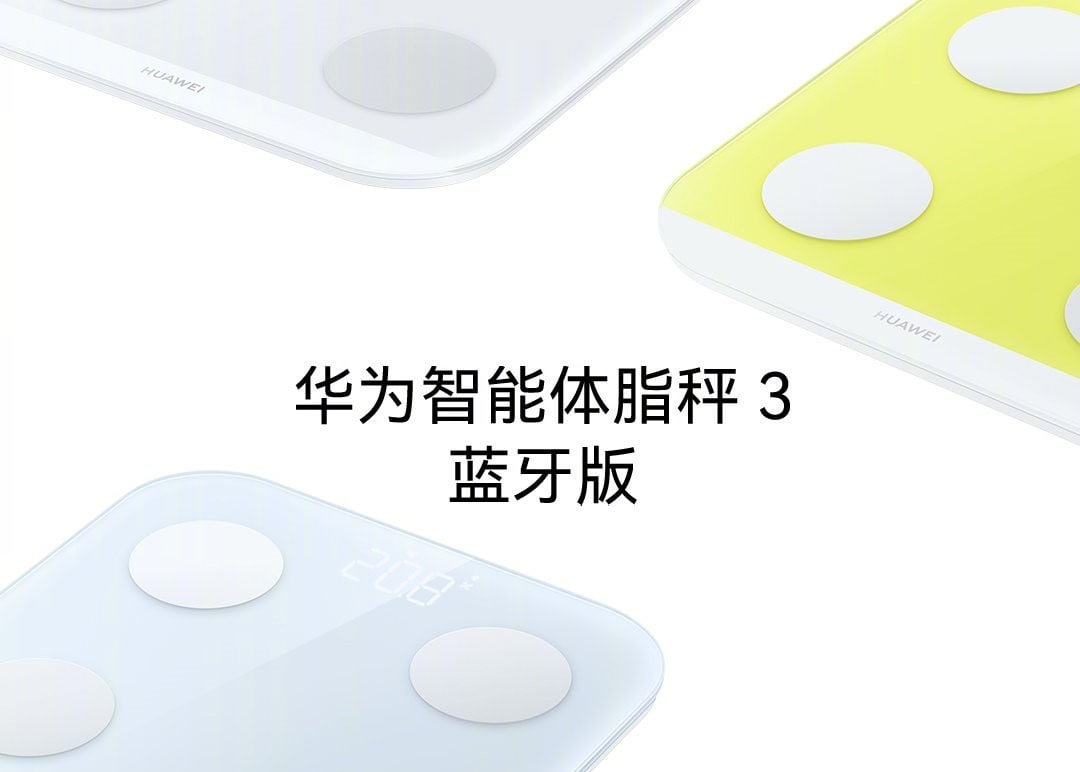 On the other hand, the Scale can accurately measure 13 important human body composition data based on massive data and AI technology, and detailed measurement results can be viewed from the Huawei Health mobile app.

Huawei Health app has over 200 training courses, including fat loss, muscle gain, diet and training, and more. The changes in body index data have historical records. 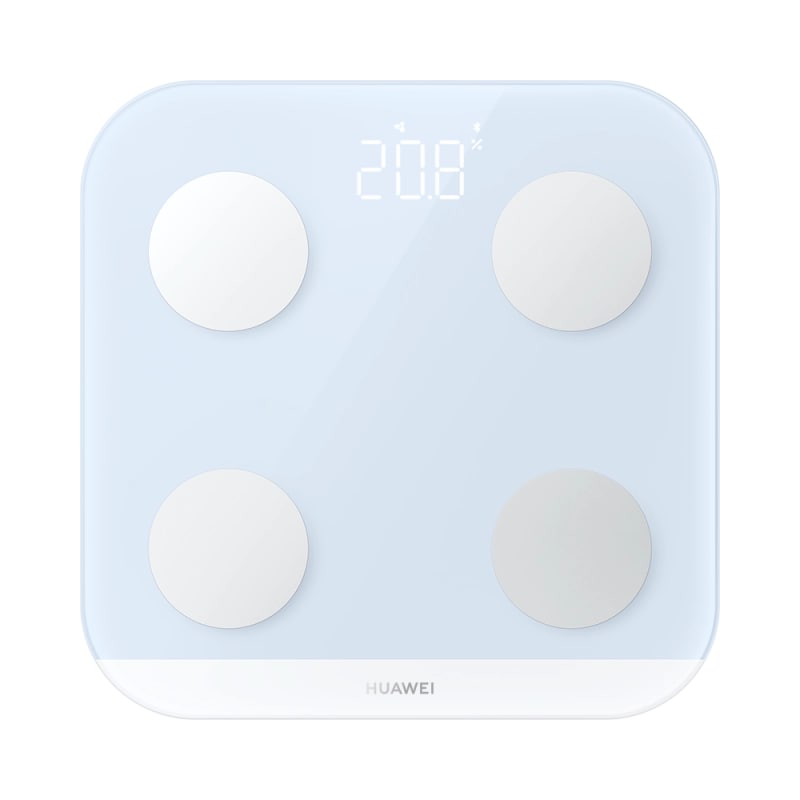 Huawei Smart Scale 3 Bluetooth supports the weighing of small objects that could be as light as 100g. Pets, fruits, and vegetables can be directly weighed on the scale.

The device is in Frost White and Island Blue version at 129 yuan. On the other hand, the yellow limited edition will be available at 208 yuan. The Smart Scale 3 Bluetooth version is currently launched in China. 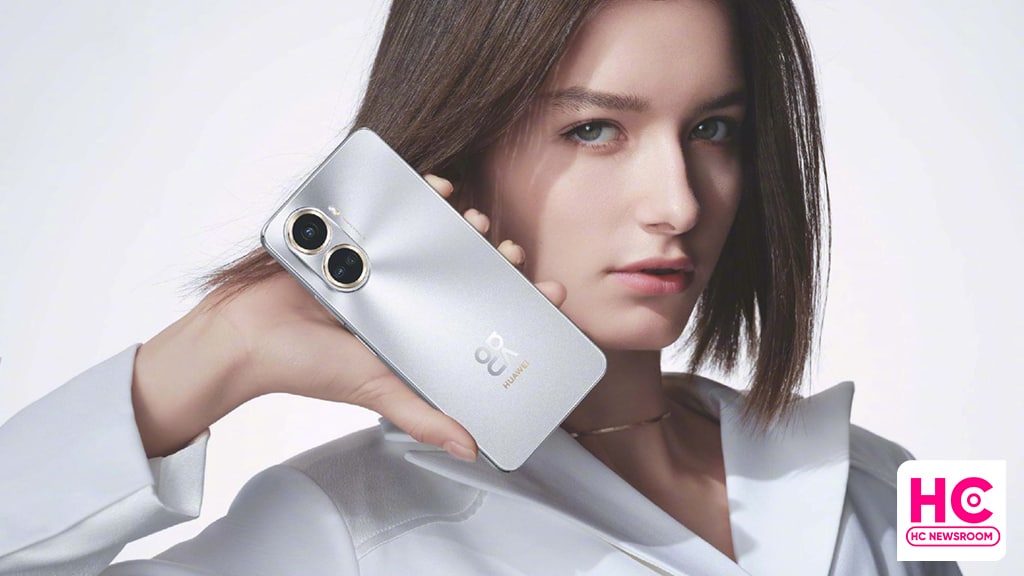 Today, Huawei Nova 10 SE smartphone launched in China comes with a 108-megapixel triple camera system. On the other hand, the phone has a beautiful desing as well as a number of new features.

The phone is featured with HarmonyOS 2.0.1 software pre-installed and there are a number of new features and a refreshed user interface ready for you to explore.

It is packed with a 4500mAh battery and it could recharge with a 66W supercharger. The phone has various sensors such as a Gravity sensor, Fingerprint sensor, Compass, Ambient light sensor, and Ultrasound replacing the proximity beam and Gyroscope.