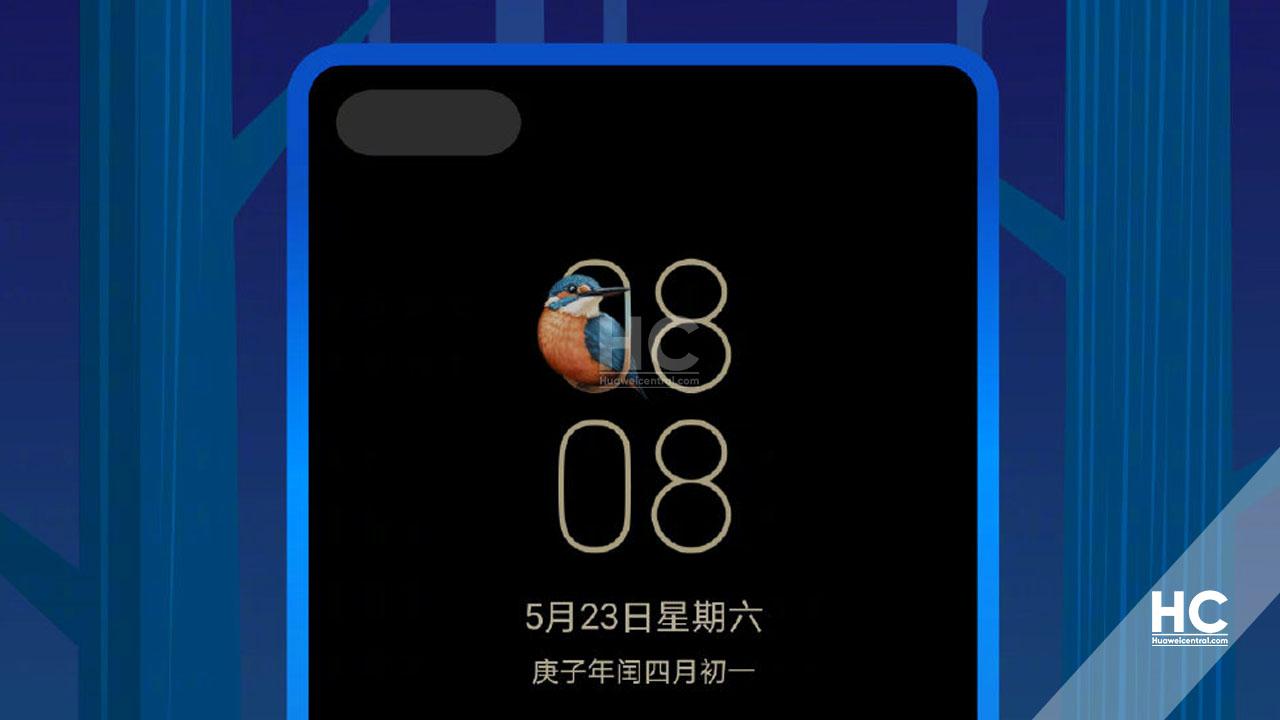 
Two days ago we reported that Huawei is holding an EMUI event that will introduce something new related to EMUI 10.1. And Huawei has finally introduced that new feature related to this version of EMUI.

For your information, there’s no significant announced by the Chinese tech giant except for improving the Huawei Assistant with some smart additions.

The company is adding some new features to the Chinese version of Huawei Assistant including several new commands to control the smartphone and perform different tasks.

Also, Huawei is promoting these features for the consumers in a series of promo images. Still, we’ll wait to see if anything else appears from Huawei’s corner on this matter and keep you posted. 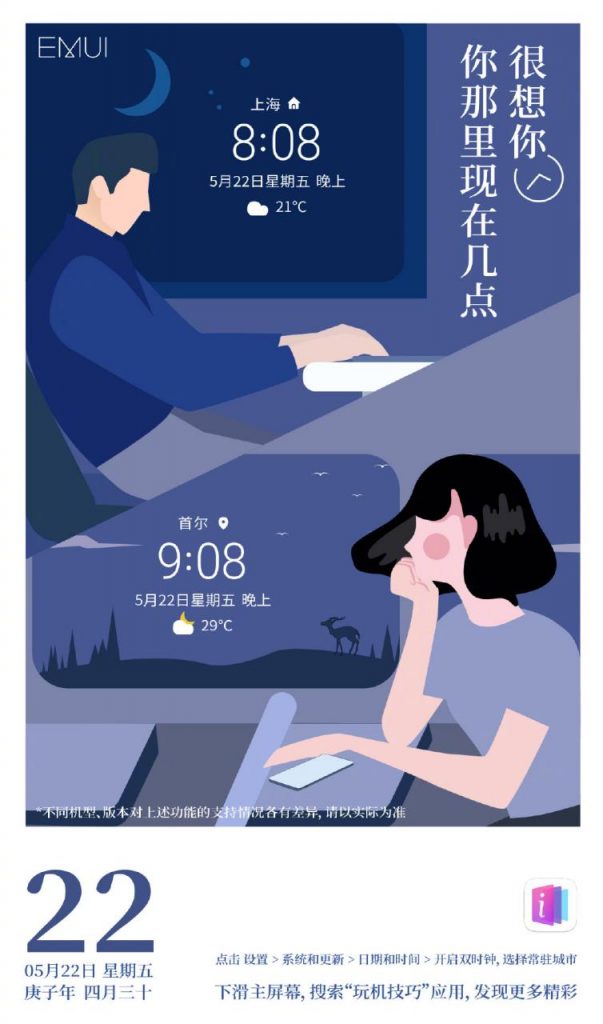 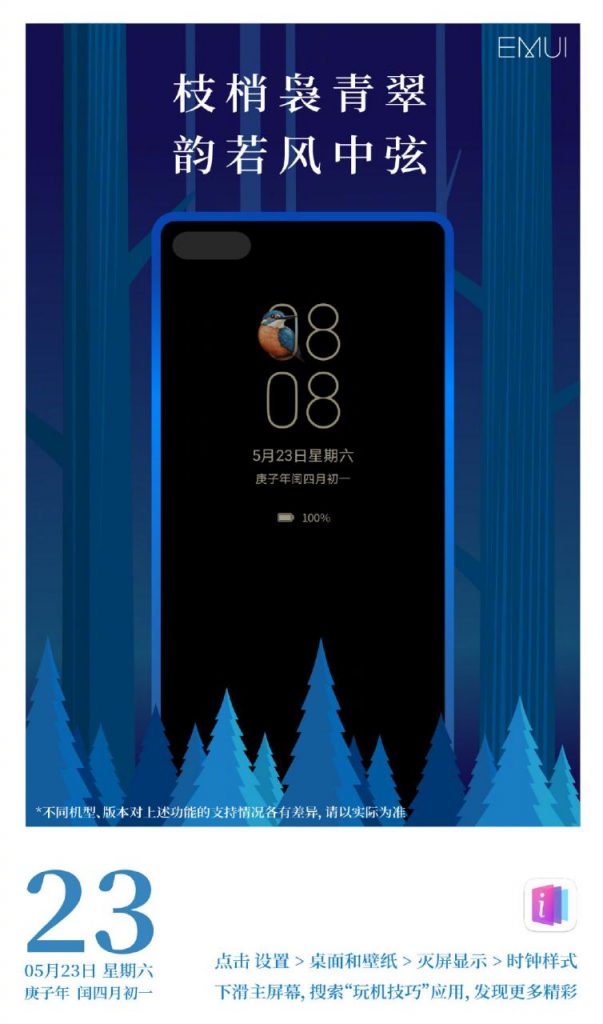 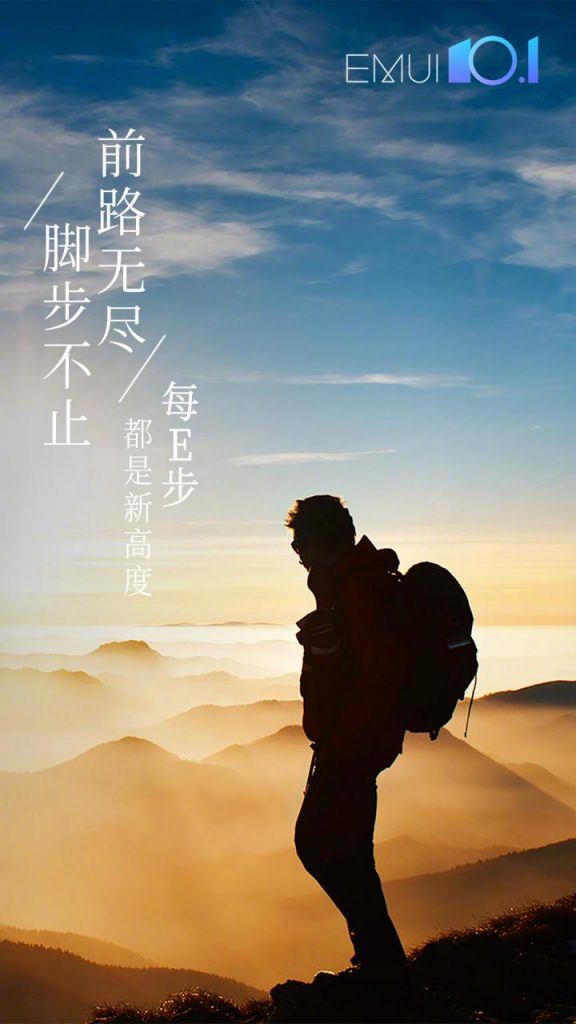