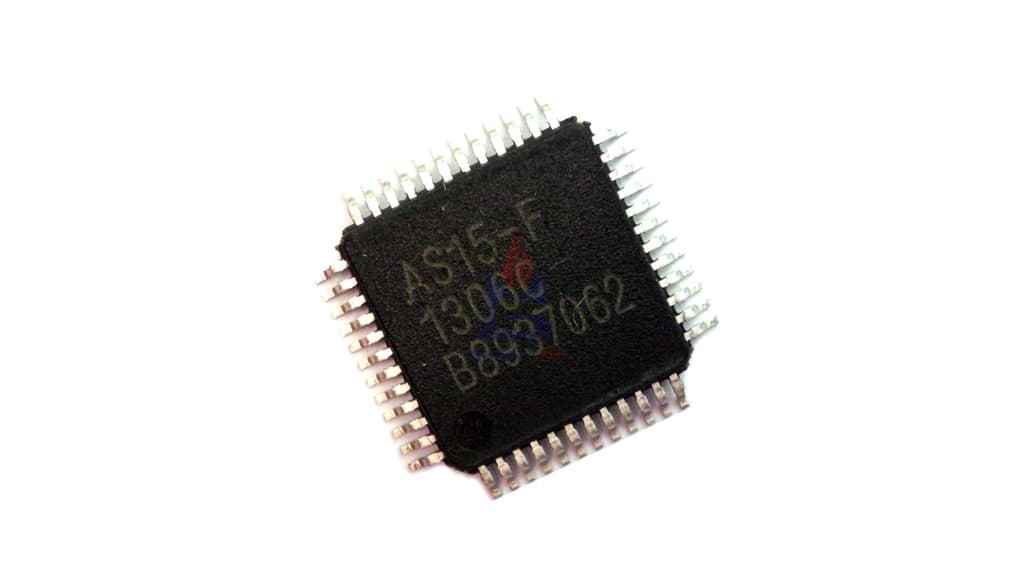 Huawei has been building an independent and controllable supply chain in the semiconductor market with its Shenzhen-based Hubble Technology. This subsidiary is fully focused on making investments in the semiconductor industry, including IC design, electronic design automation (EDA), and so on virtually covering every part of this market.

To be mention, the Huawei Hubble also invested in Hunan Dezhi New Materials Co., Ltd. registering an increase of 20%. It suggests that the company wants to explore SiC coated chips and heat resistance technology for an upcoming product.

Wuqi Microelectronics is a semiconductor and IC chip developer situated in Yubei, China. Founded in 2016, the company mainly provides system-on-chips with high integration, stable performance, and low power consumption, and a system-level chip, which has powerful functions.