Huawei has officially confirmed the sale of its smartphone subsidiary, Honor to Shenzhen Zhixin New Information Technology Co. Ltd., a consortium of over 30 agents and distributors in China.

Once the deal is completed, Honor is fully separated from Huawei and will not hold any share and authority to interfere or take any decision. After this deal, questions have appeared on what the effect will be of Honor’s sale on Huawei.

Regarding this, Huawei Investment Holding Co. Ltd. issued a statement on the overall sale of Honor’s business assets that there is no effect of this deal on the company.

The aforesaid business asset sales are in line with the decision process of the company’s internal decision-making bodies. However, it claims that the sales will not cause a decrease in the company’s combined net assets. It will also not have a material adverse effect on the company’s solvency

Industry observers believe that this deal will give an opportunity for Honor to become an independent brand and sell its smartphones under the flagship and there is a possibility for Honor to acquire a partnership with Google and regain Google Mobile Service (GMS) and smartphone chipsets. 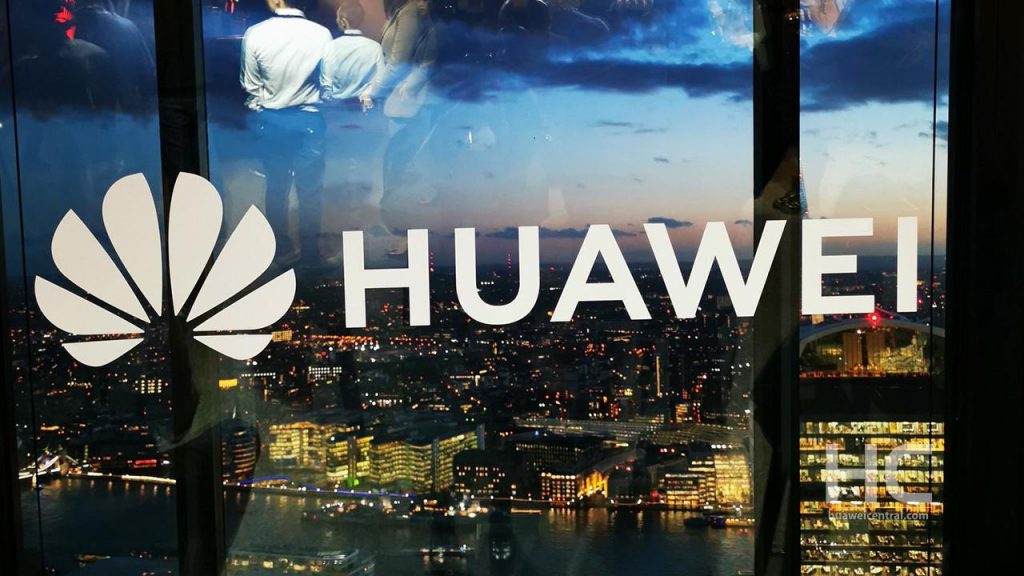 Also, Check: What will happen to Honor Smartphone Users after separation from Huawei? Drop your questions here