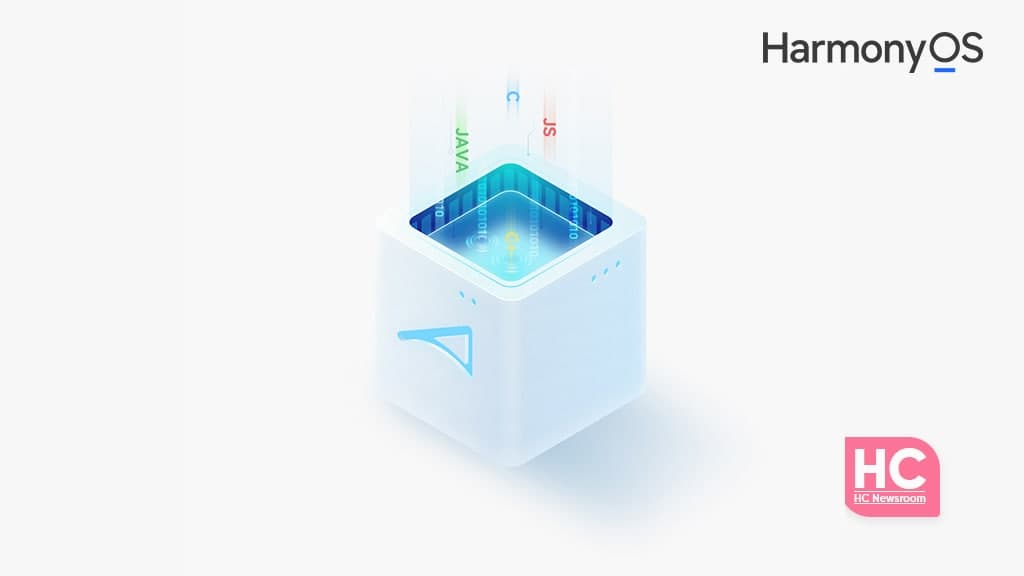 HarmonyOS 3.0 is the real deal and it’s available for the developer. With this version, Huawei has improved a lot of HarmonyOS development issues that developers have been facing for a while. Meanwhile, the HarmonyOS 3.0 also brings the new ArkCompiler 3.0 app compiler.

Compilation and construction is the process of packaging the source code, resources, and third-party libraries of the HarmonyOS application to generate a HAP or APP. Among them, HAP can be directly run in a real device or simulator; APP is used for applications to be put on the Huawei application market.

HarmonyOS 3.0 provides a new ArkCompiler for application compilation and construction. When developing cross-device HarmonyOS applications or services based on the ArkUI framework, you can choose to try the ArkCompiler. ArkCompiler, as a unified programming platform developed by Huawei, includes key components such as a compiler, toolchain, and runtime.

The support requirements of different business scenarios, equipment, and programming languages ​​make the design goal of the Ark programming platform a multi-language compilation runtime with pluggable languages ​​and configurable components.

The ArkCompiler has a rich compile runtime component system. include: 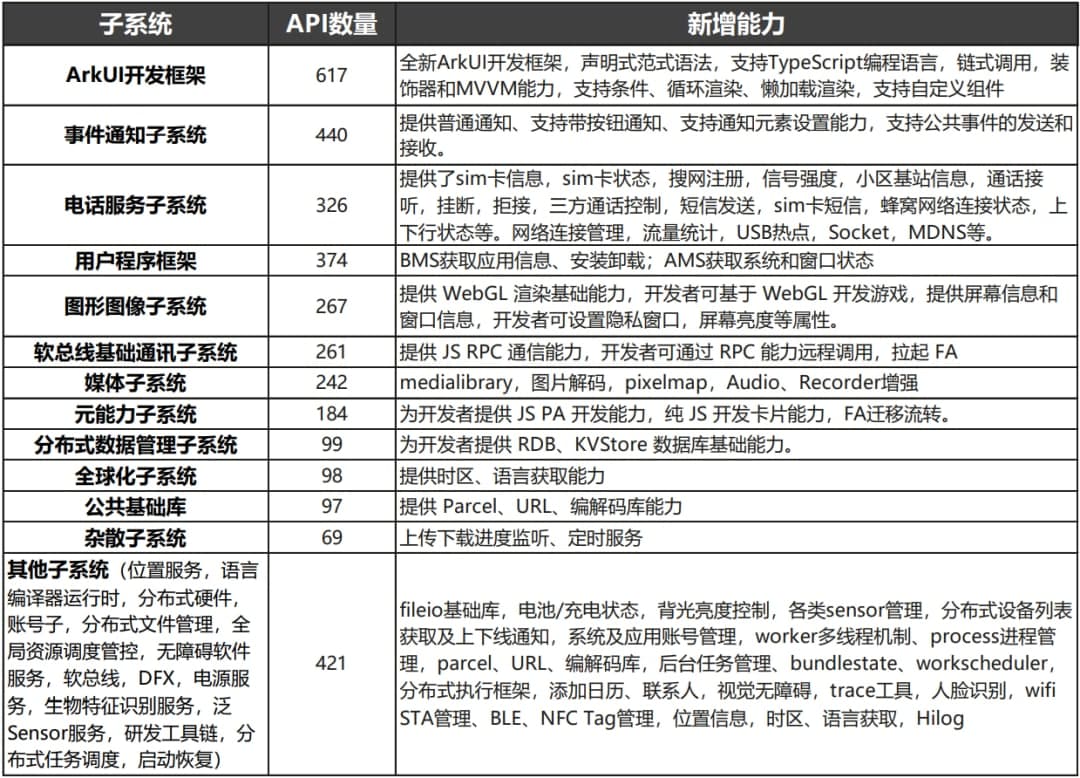