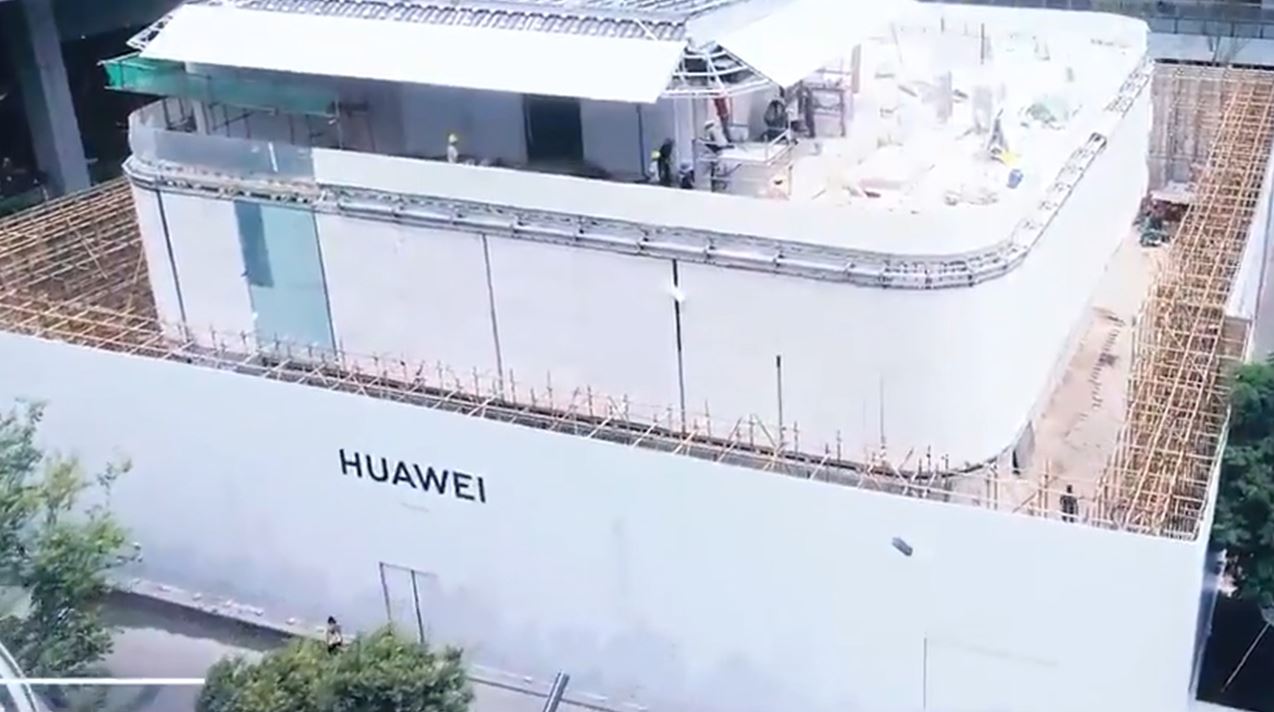 Apart from the announcement, there’s no additional information revealed but as a global flagship store, it can feature every possible Huawei product and experience zones for consumers.

Last month, Huawei Consumer Business Group CEO, Yu Chengdong hinted the about the launching of the Flagship store in September alongside its venue.

It’s also possible that Huawei may launch its latest Mate 30 series with the launch of this flagship store in China, which will be globally unveiled on September 19 in Munich, Germany.

Check this video to unveil Huawei Global Flagship Store·Shenzhen MixC World. Join us on this fantastic journey to touch the future on Sept. 28. pic.twitter.com/pehgVul2UN