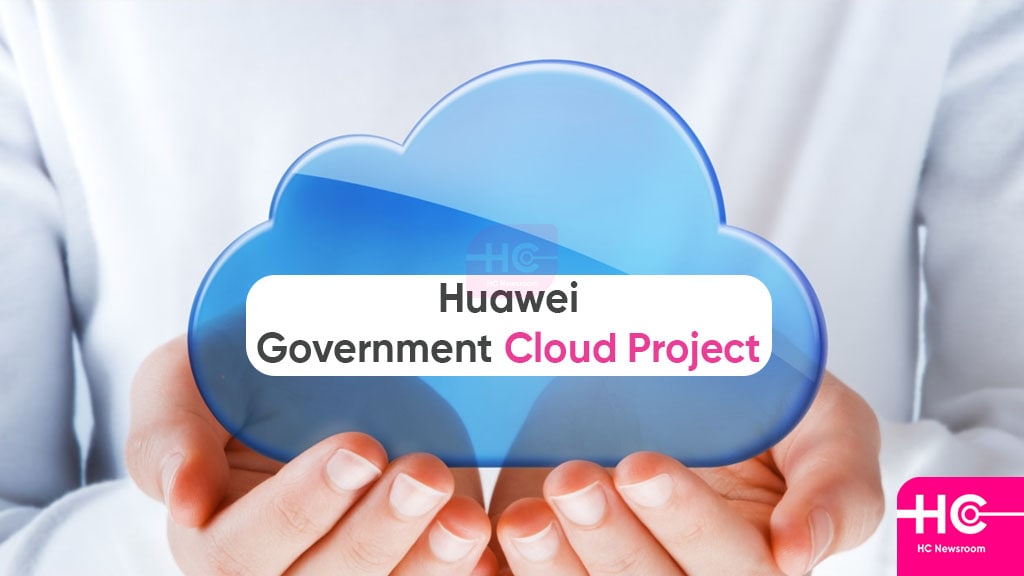 Huawei has recently obtained a huge government cloud order worth 287 million yuan [4.19 million USD]. The Changsha Municipal Affairs has announced the Cloud Phase 2 service procurement project. Seeing Huawei as the right candidate, the organization has handed over the order with open-source procurement methods.

Huawei Cloud is one of the reflective tools for government officials as well as enterprise consumers. The Chinese manufacturer persistently improves the cloud infrastructure so that individuals can get benefits over time.

Since the new forces of Huawei have highly influenced the Internet cloud computing sectors, government officials have decided to pass on the biggest cloud order to the company, with a massive budget and other requirements.

It’s not the first time that the government has made Huawei solely in charge of the cloud project. Earlier on July 4, the government declared Huawei as the manager of the 2022-2025 service project in Changping District worth 190 billion yuan [27.7 billion USD]. The Municipal officials believe that since this project needs upgrading and improvement in the existence of IaaS services, the addition of new databases, cloud-native, AI, and other PaaS layer services, Huawei would be the best selective.

Notably, both the above-mentioned projects are single-source procurement. As a result, except for Huawei, no other cloud firms such as Alibaba Cloud and Tencent Cloud can participate in this framework. Speaking of the new project, the information reveals that this is going to be an effective project. By 2023, the revenue of this project will make 149.73 billion yuan [21.8 billion USD].

Why Huawei is constantly getting new cloud projects?

Unlike other cloud institutes, Huawei Cloud covers most of the aspects that computing technology requires. For instance, IaaS, PaaS, and other levels. Besides, Huawei is the one and only distributor of key technical support, unified security management, unified operations, and maintenance.

On the flip side, Changsha Municipal Affairs assigned Huawei to be the single-source procurement supplier in June 2019. Consequently, the contract is valid for three years and is still stable and safe. Hence, it is logical for Huawei to continue the project.

Another significant point is that this cloud project confines some confidentiality information and security-related subjects. Hence, due to data security and other reasons, the government only allows specific manufacturers can drive to the end level.

Although, there are three types of cloud organizations residing in the market at present. However, the government mainly selects the institutes that can serve the security as well as performance equally. In these aspects, Huawei stands at the top position. 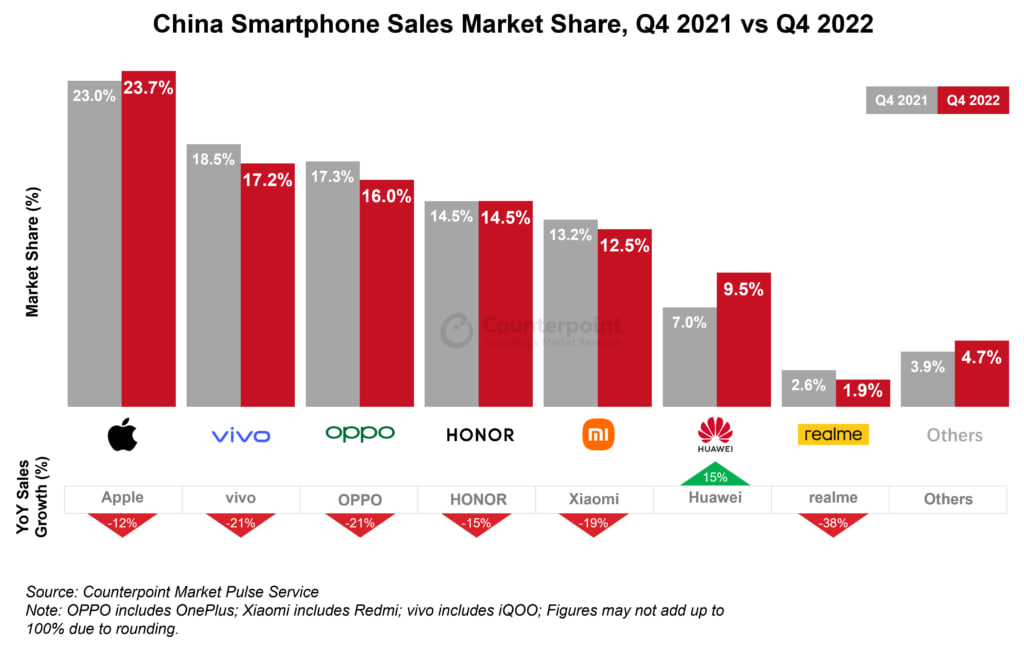 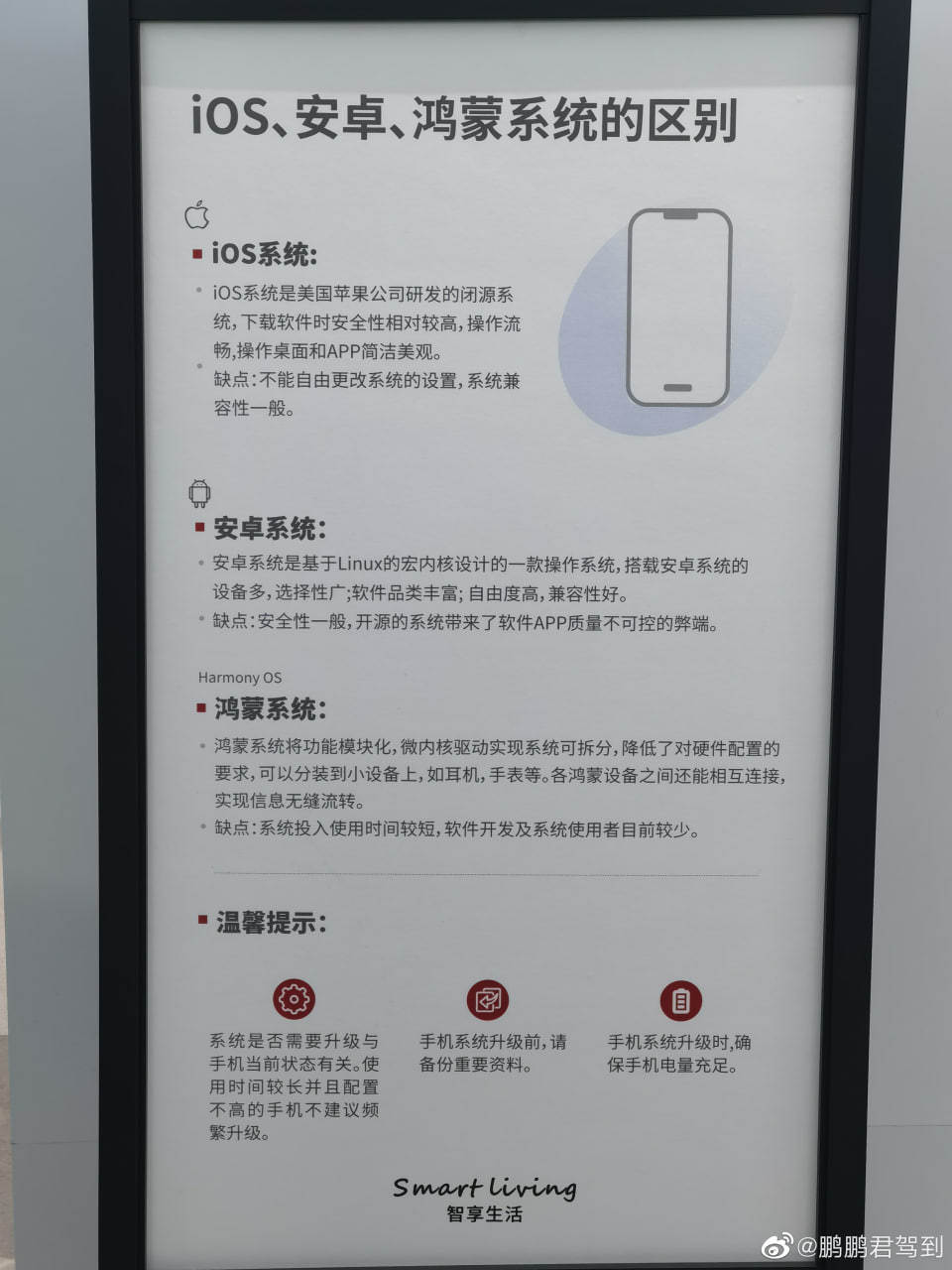 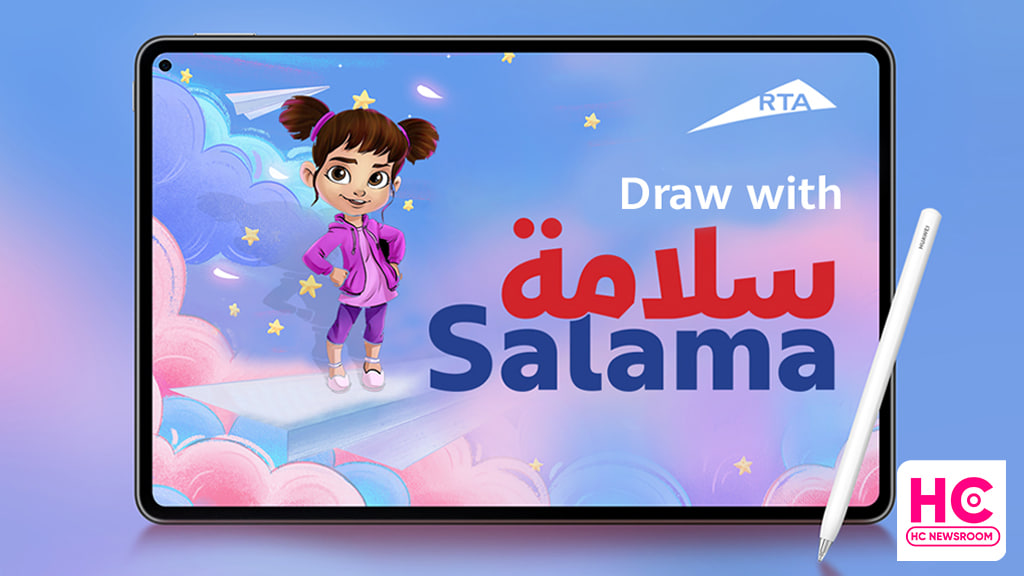 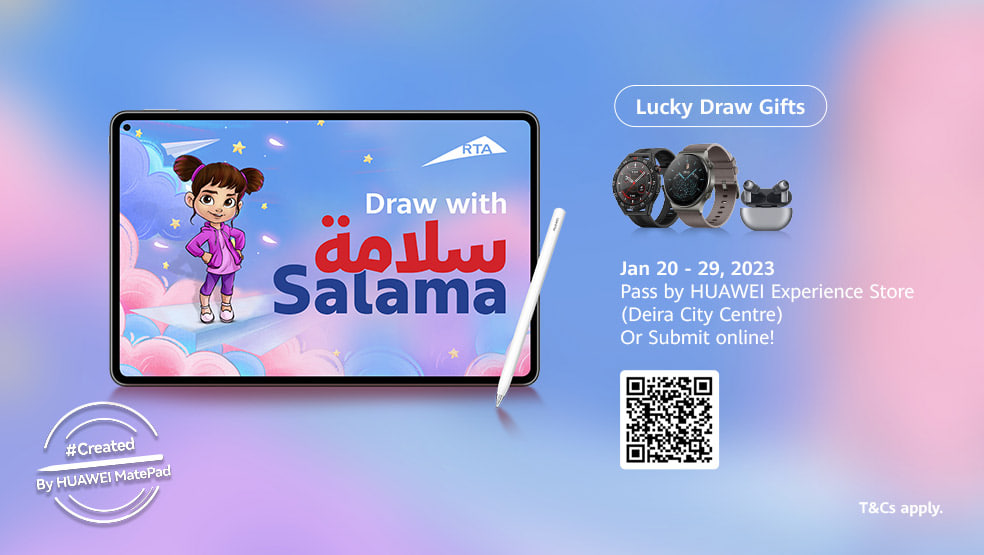