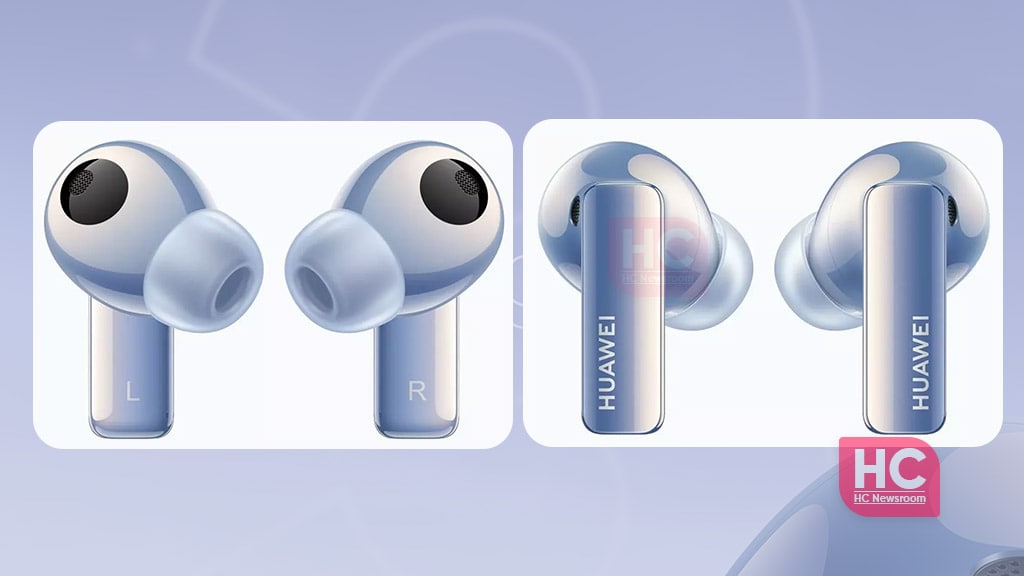 Huawei has officially confirmed the upcoming launch of Huawei FreeBuds Pro 2 earbuds and now, more high-quality renders of this FreeBuds duo have appeared to amaze us. Check the full gallery at Winfuture.de (link). 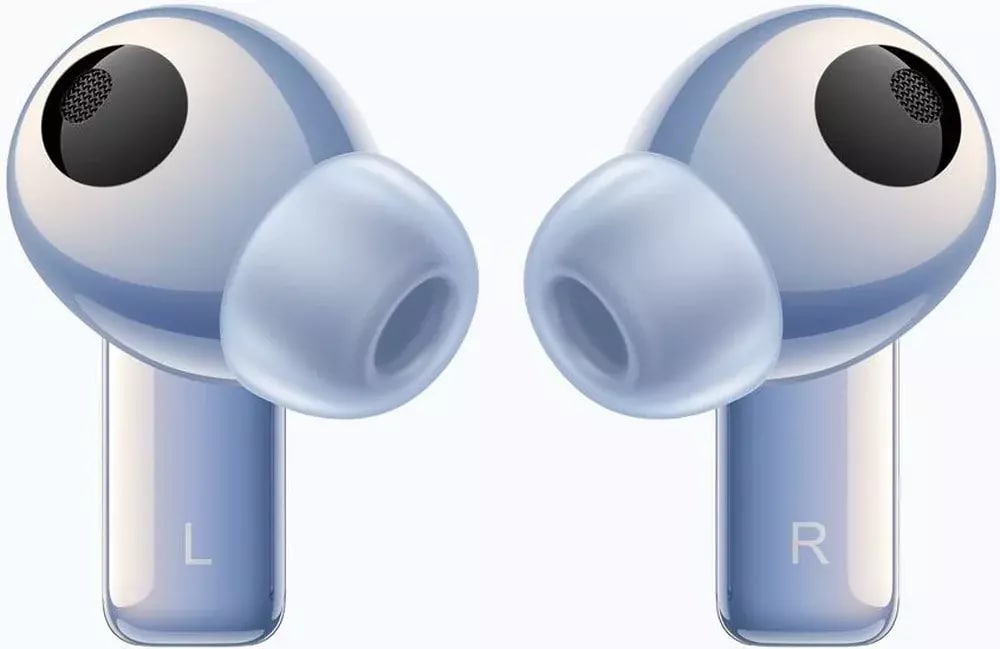 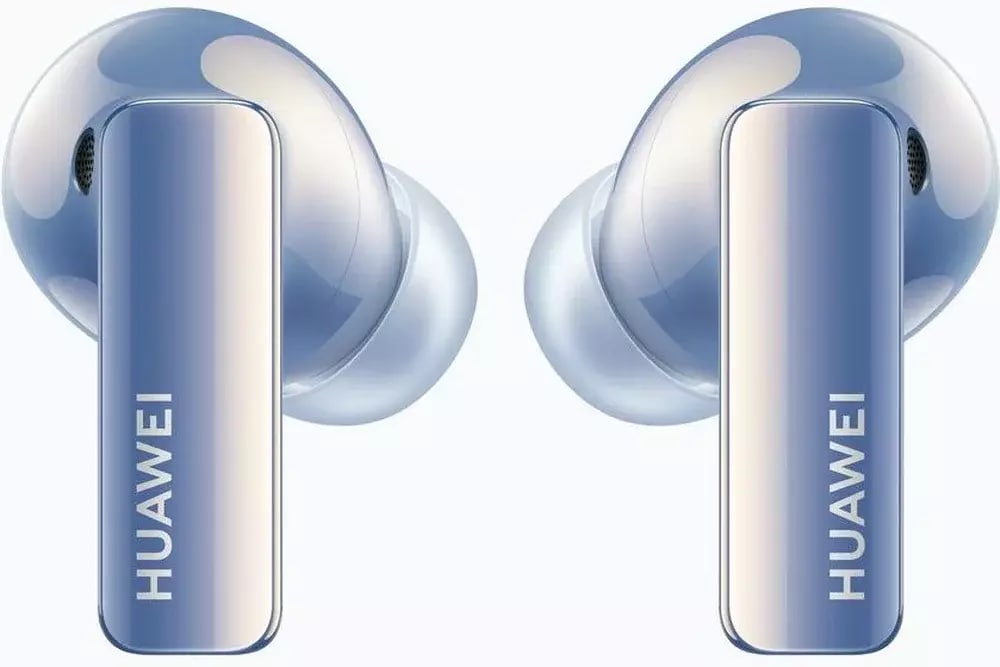 Huawei FreeBuds Pro 2 specs and renders are now leaked online and revealed a lot of information about its upcoming features as well as capabilities for the consumers. According to the information coming from Winfuture, Huawei is working with its french audio specialist firm and a long-time partner – Devialet to empower the Huawei FreeBuds 2 Pro specs.

Huawei FreeBuds Pro 2 is coming with Active Noise Cancellation, which allows you to minimize the background noise while tuning in to your favorite songs or while talking on a call. To provide the best ANC effect, Huawei brought in two speakers as compared to the predecessor with only one. 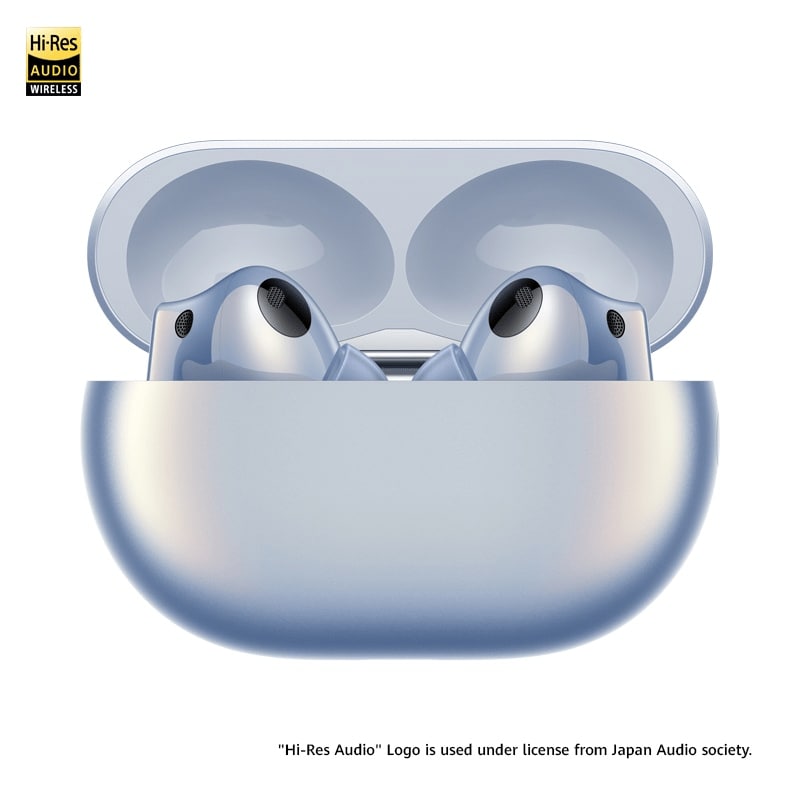 These new earbuds equip with a range of 14 to 48000 Hz to produce massive bass for your ears and your listening user experience. Moving on, you will get the high-res audio feature, and Triple Adaptive Equalizer. This feature simultaneously equalizes volume, position, and sound to optimize playback. 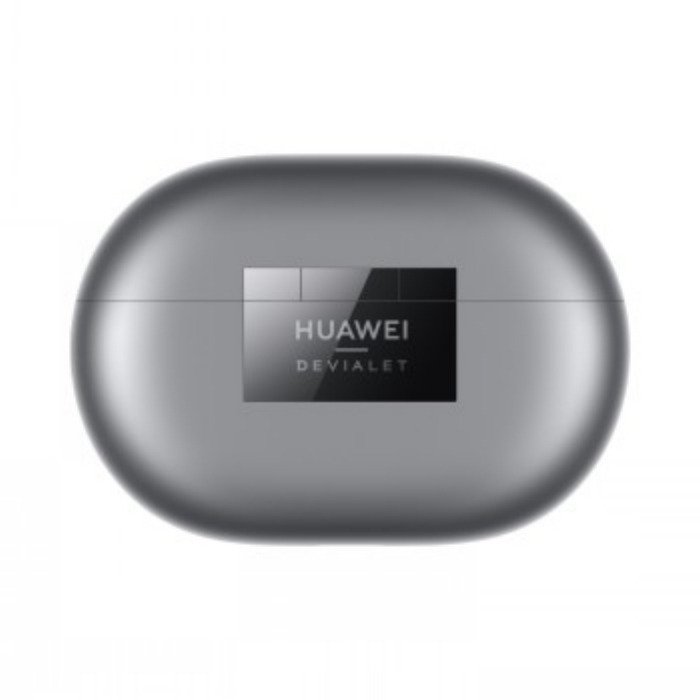 Don’t forget that Huawei brings in, the best audio and calling quality in the industry in earbuds. Therefore, it has built three in-system microphones to improve the audio transmission. 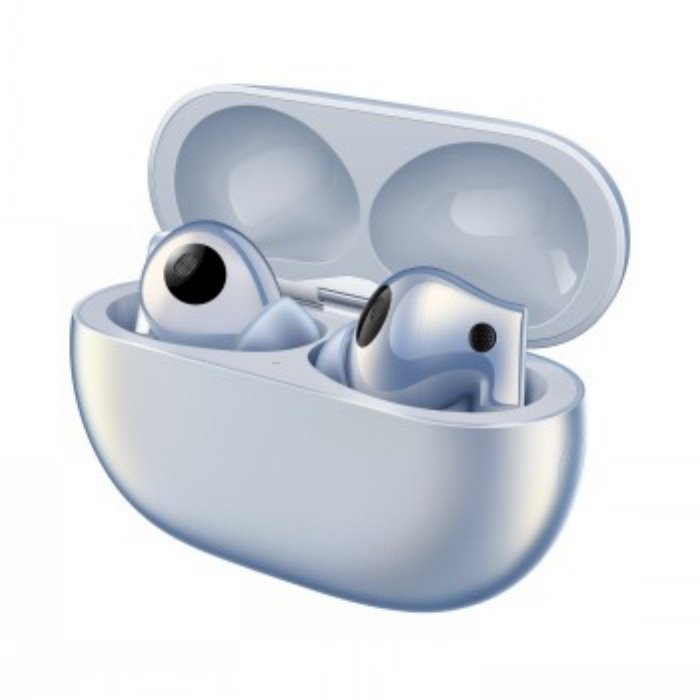 Visiting the battery section, Huawei has said to boast, of four hours of nonstop playback with a noise cancellation feature, and 6.5 hours without noise cancellation. However, the charging case is there to enable maximized performance and long-standing battery life. 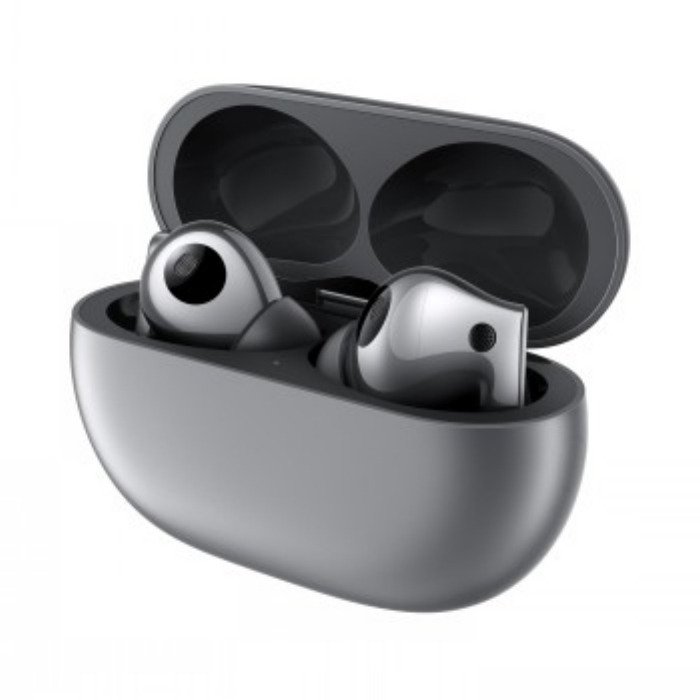 Related Topics:ANCEarbudsHuaweiHuawei FreeBuds 2
Up Next 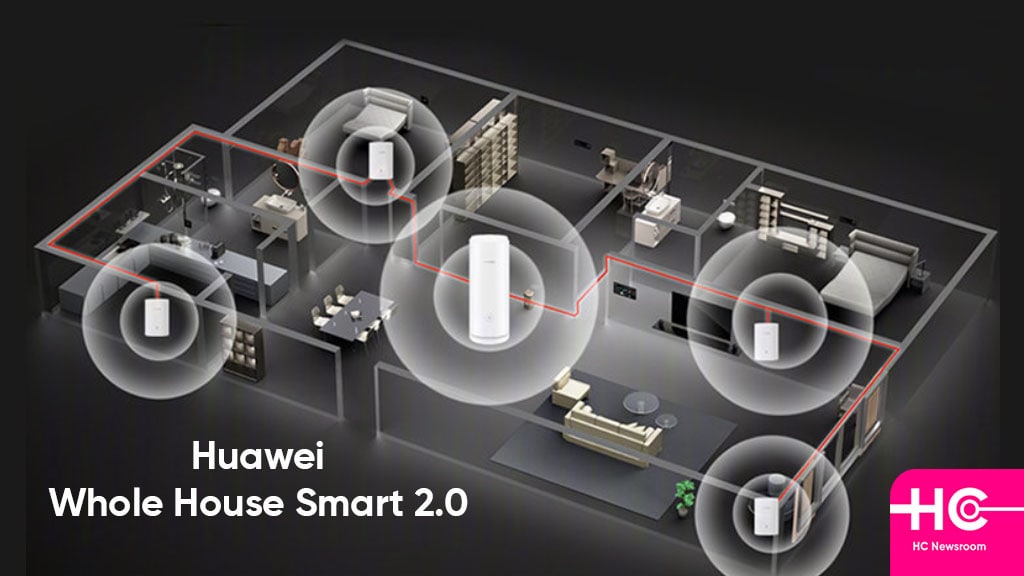 Huawei fans were eagerly waiting for the summer new product launch event, as the Chinese manufacturer promised to unveil multiple smart gadgets. And one such technology that appears in a new avatar is the Huawei Whole Smart House 2.0.

As per the reports, Huawei has launched the Whole House Smart 2.0 with supersonic innovations. The company adds a revamped desktop central control screen that you can fix either on the wall or at the table. Moreover, it features a threefold structure that easily fits in the space.

There are many more things that this redesign edition brings for its consumers. So let’s tour the new changes in this smart technology in more detail:

The new Whole House Smart 2.0 features a rear-mounted smart host, that is freely applicable to different apartments. It attaches a wired connection that works as a power line for the device. Hence, there are no possibilities for the users to suffer from a weak signal. However, users must note that wireless network access is limited to local space. 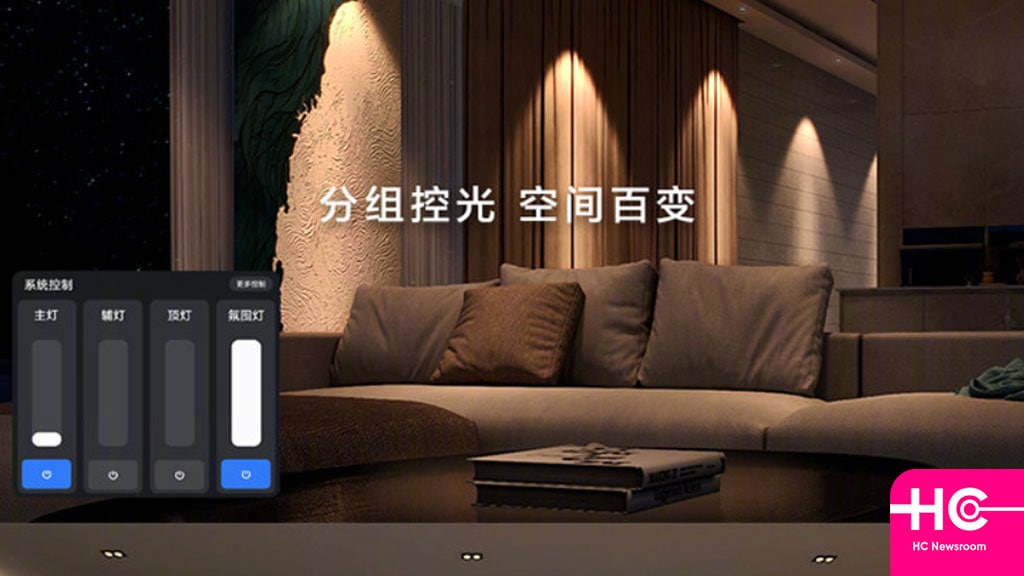 Huawei has improved the interaction logic of the smart gadget. As a result, the new House Smart version supports different lighting modes. Moreover, it has the ability to control the lights in groups and adjust them accordingly.

On the flip side, the device enhances the shade system by controlling the gauze curtains. Ultimately, it can control 1 percent of the opening and closing of the curtains.

The restructured tech adds automatic sensors, that sense the environmental qualities of the area and instantly suggest the purifications. Aside from this, it arrives with optimized voice control and super-fast functionalities.

According to the information, the pre-sale of Whole House Smart 2.0 started today at 10:08 am, while the official sale will take place on July 30. Users can consider the following price as per the requirements: 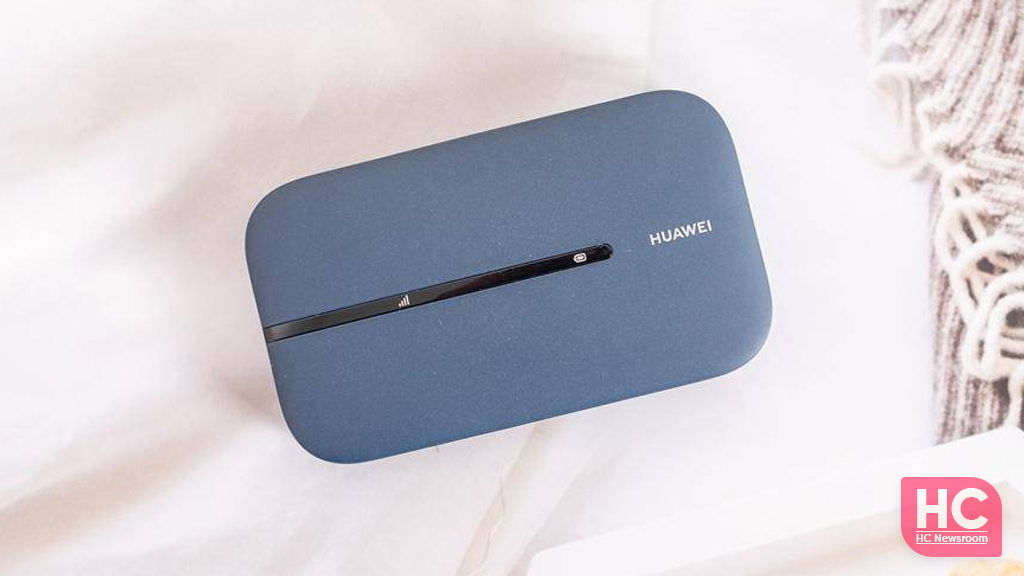 Huawei WiFi 3 Pro is launched with the latest and hi-speed network solutions. You can access the WiFi 3 Pro internet by plugging in a SIM card, the maximum downlink rate can reach 300Mbps, and is equipped with a large 3000mAh battery that provides up to 12h long battery life and up to 700 hours of standby time. 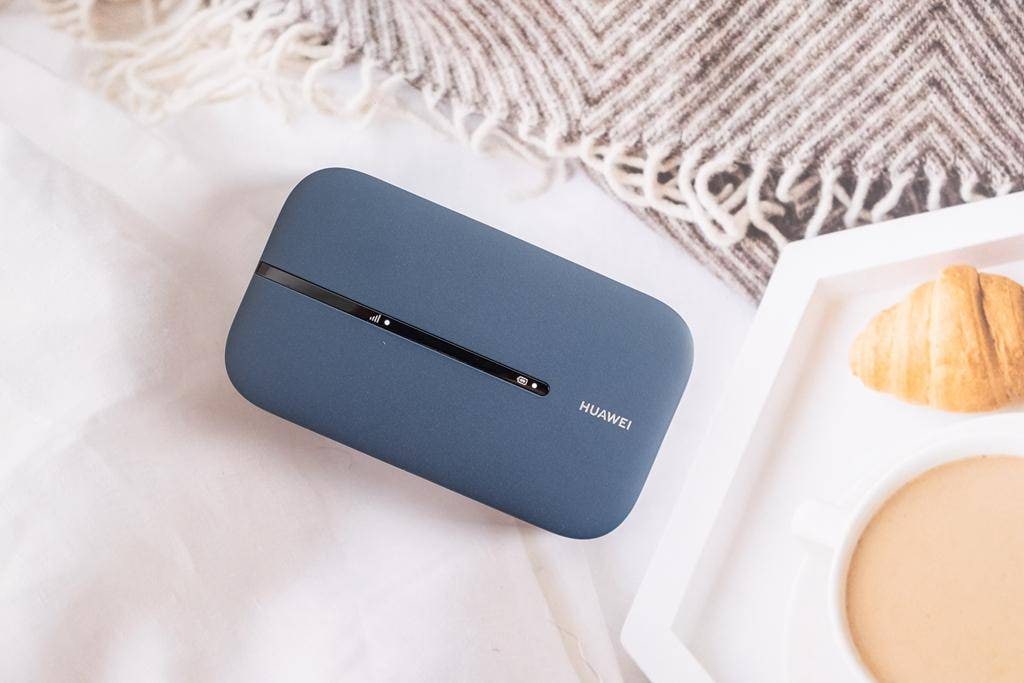 This WiFi device carries about 113g weight, which is suitable for travel, outdoor live streams, business travel, and other related scenarios. 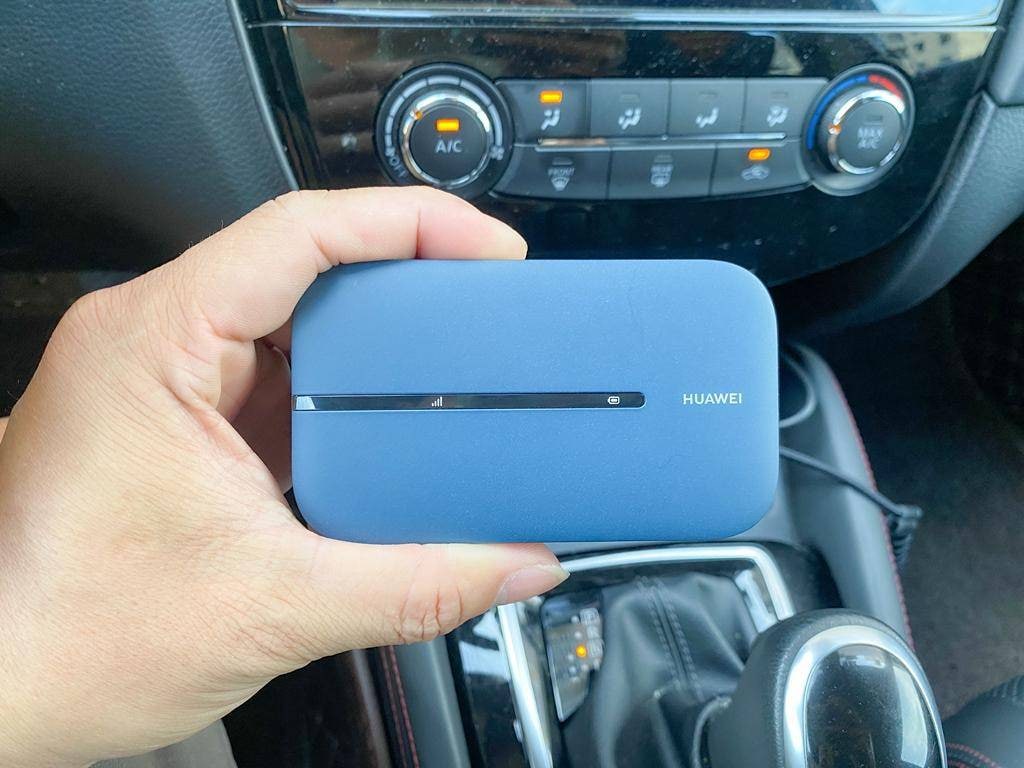 The device also comes with support for 32 device connections at once along with 2.4G and 5GHz dual-band connections, which can upgrade the downlink at a maximum speed of 876Mbps.

On the top side, you’ll find various indicators for network and uplink. On the sides, it has to charge input and a power button.

That’s not it, you can also use the WiFi 3 Pro to connect to the router at home and extend the Wi-Fi connection. 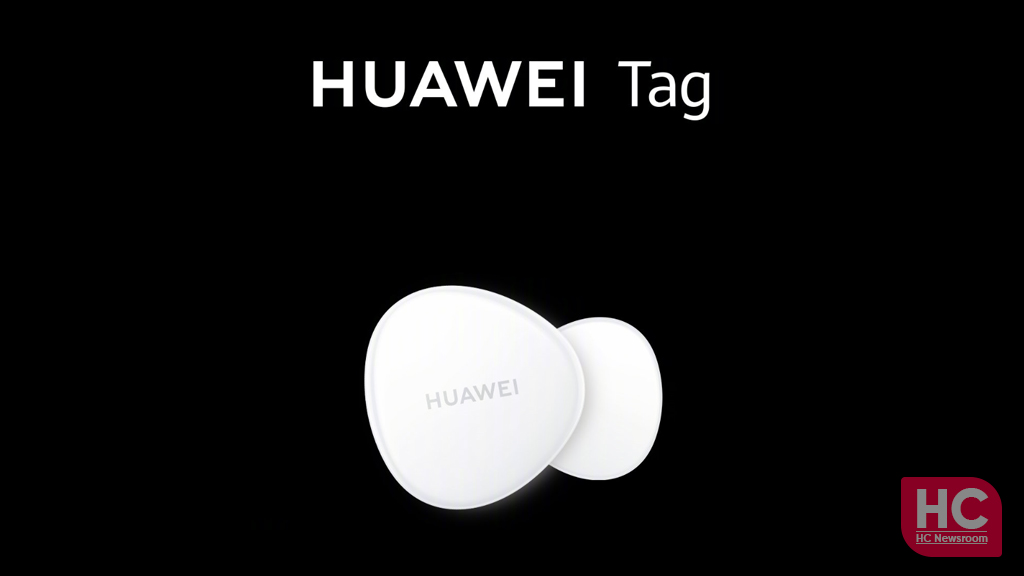 On July 4th, Huawei launched a bunch of new products including the new Huawei Tag anti-lost device that comes with a price tag of 99 yuan (around 14 USD) and four of these will cost 299 yuan (44 USD).

Huawei Tag comes with a super light weight of 6g and a thickness of 5.6mm. It supports near-field search technology, with a maximum 92-decibel bell, and a pop-up window can quickly remind you when items are left behind. 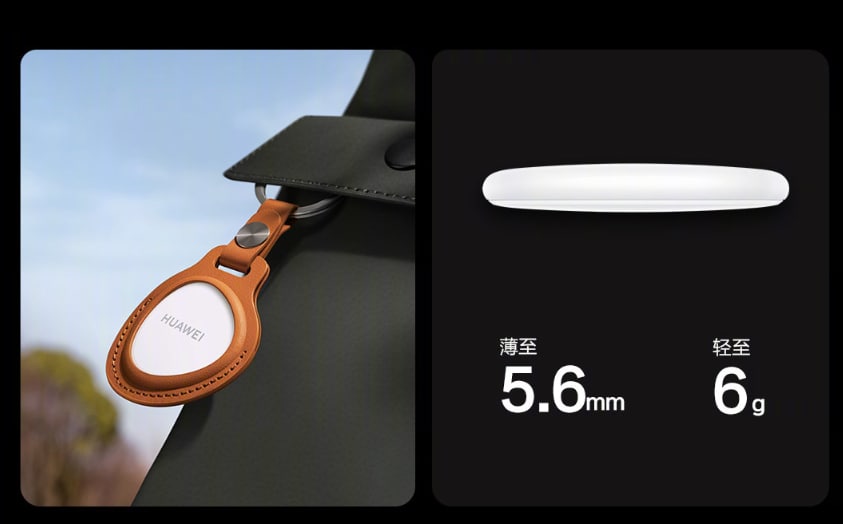 HUAWEI Tag Anti-Lost device also supports long-distance object finding and remote positioning through Huawei’s “find” network. That’s not it, the tag utilizes the power of connected Huawei smartphones to get the actual location. 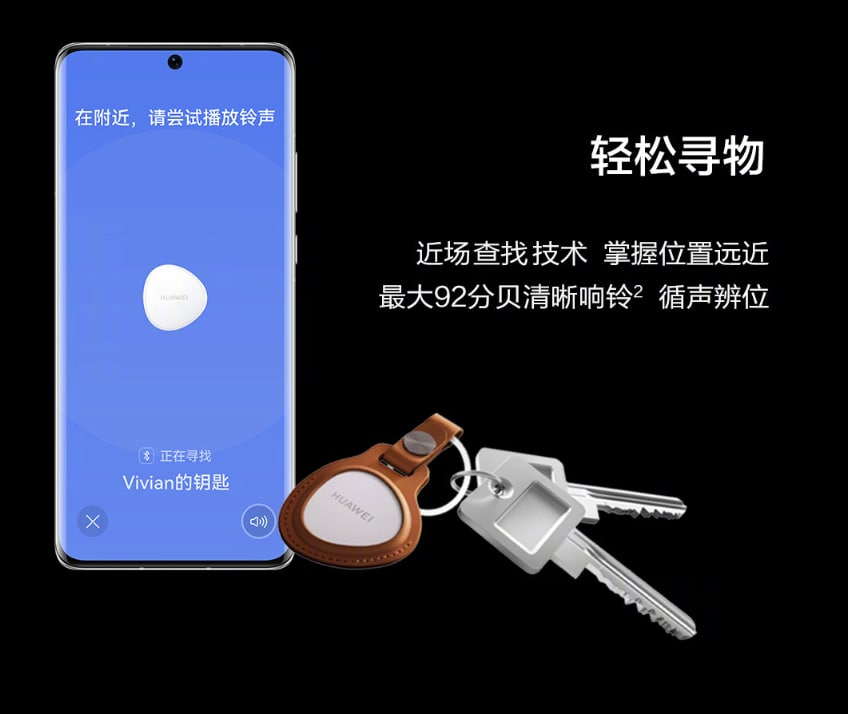 Furthermore, Huawei Tag launched with encrypted reporting of location information, so that you can remain anonymous. This also helps you protect and has a long-term security reminder function for unfamiliar sources and unknown tracking systems. 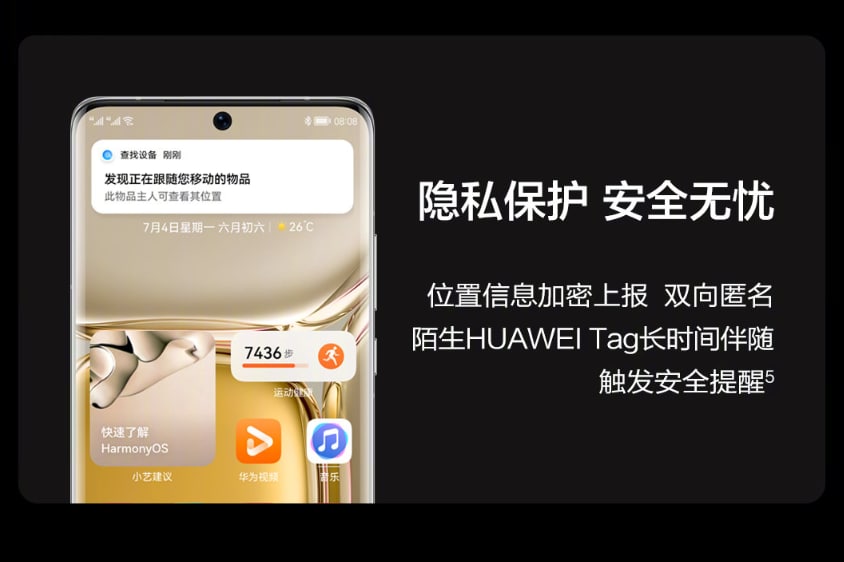 Adding to this, Huawei Tag has IP67 dust and water resistance, one battery lasts for more than a year, and a leather keychain is optional. 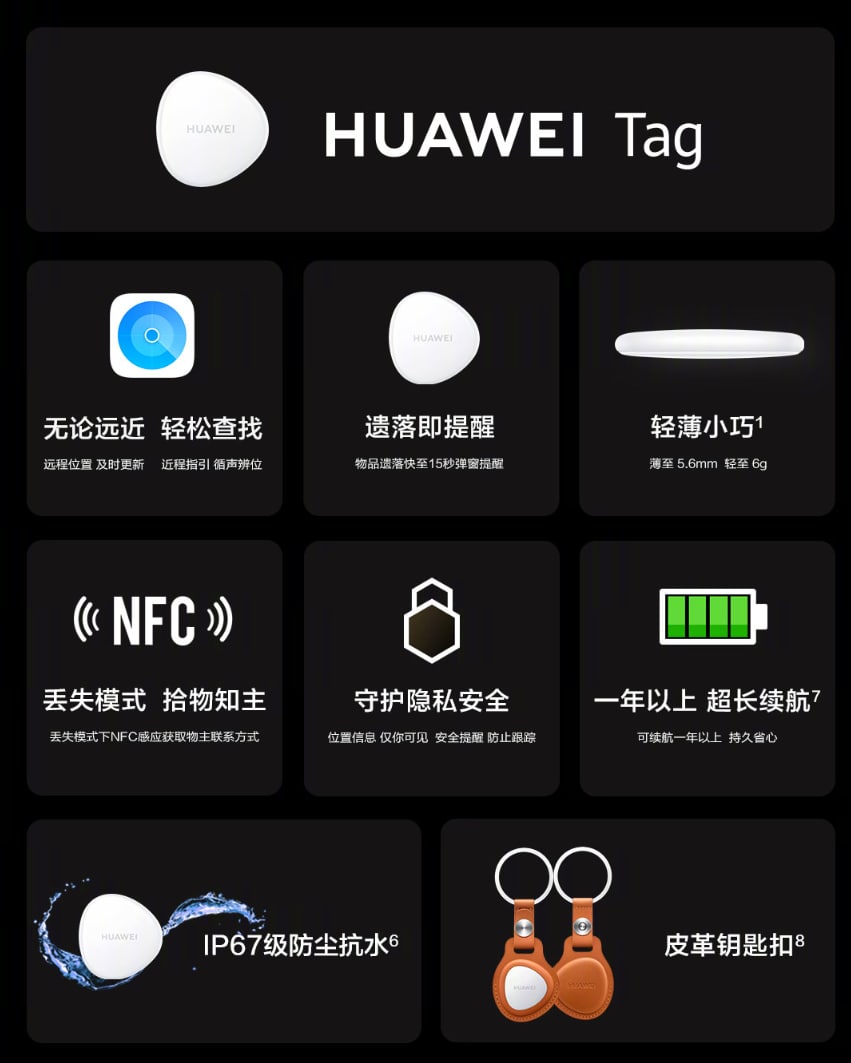 Talking once again about its pricing, Huawei Tag is priced at 99 yuan, and 299 for four devices, while there’s a keychain at 69 yuan. The Huawei Tag will be available from July 30 onwards. 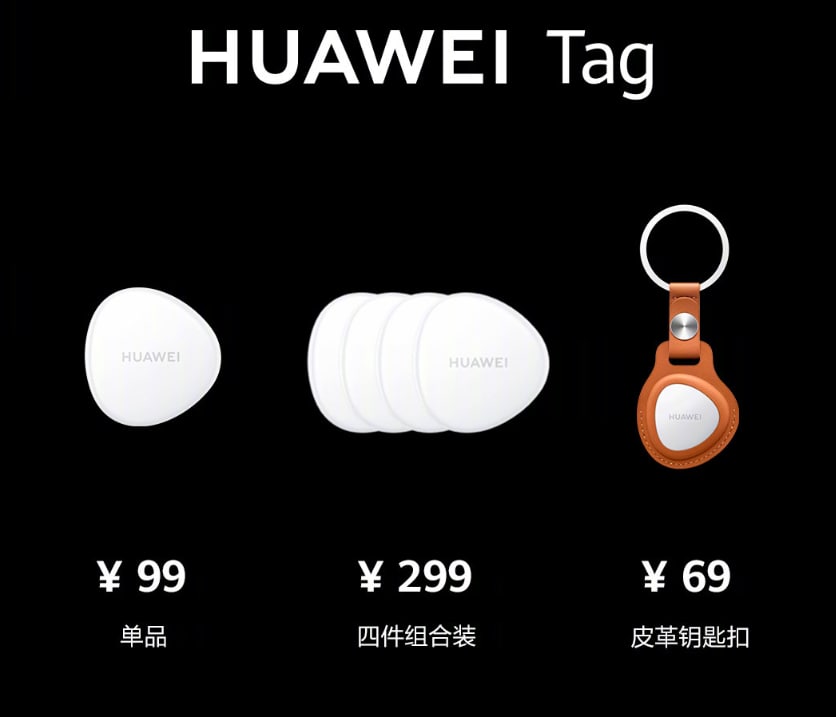