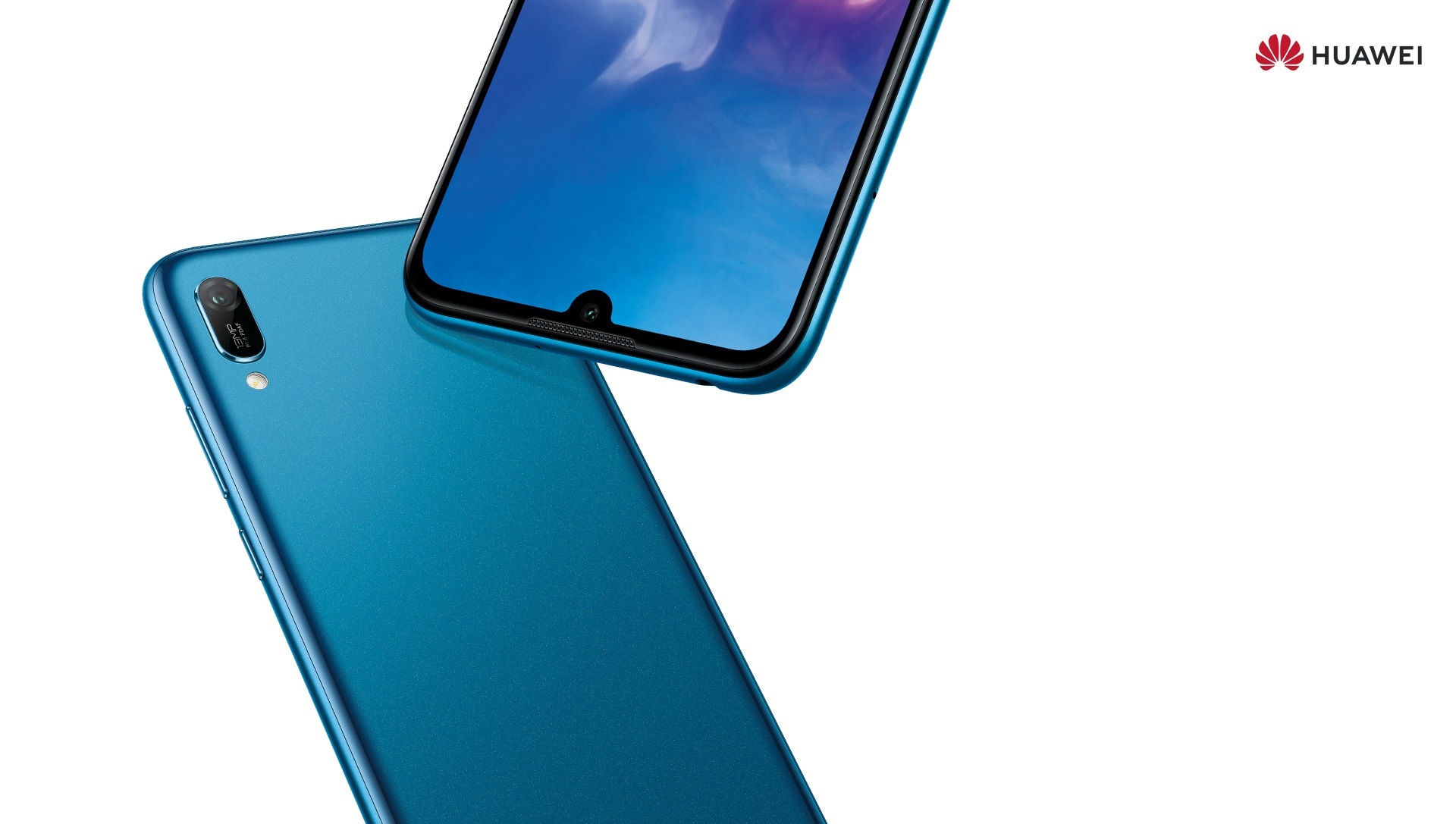 Among them, Huawei Enjoys 9e’s has a pearl screen. It is equipped with Huawei SuperSound technology and ultra-linear speakers, and the loudness of the external playback is doubled compared to other ordinary mobile phones.

In addition, Huawei Enjoys 9e and is equipped with a headphone-free FM radio to support listening to the radio without plugging in headphones.

Which means you can listen to the radio without plugging in the headphones because it already has a built-in hardware-grade FM antenna. Well, it will work with earphones too. 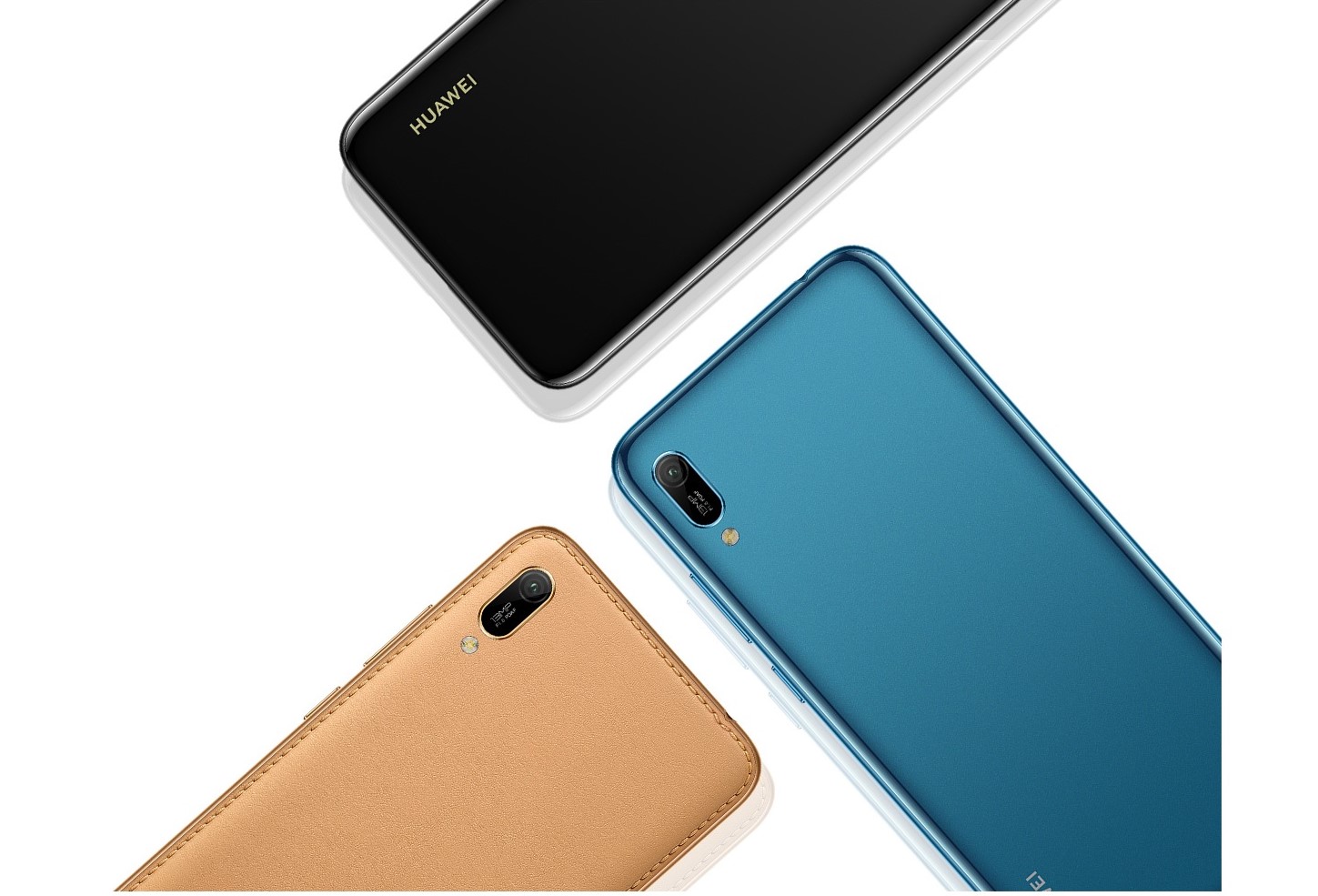 As for the configuration, Huawei Enjoy 9e equipped with a 6.09-inch HD resolution pearl screen, which accounts for 87% of the screen. The processor is a 12nm process eight-core processor (a certain processor of MediaTek), 3GB of RAM, built-in 64GB internal memory (support expandable storage up to 512GB), 8MP front camera with face unlock support, 13MP rear camera, but no fingerprint reader. The software is EMUI 9.0. 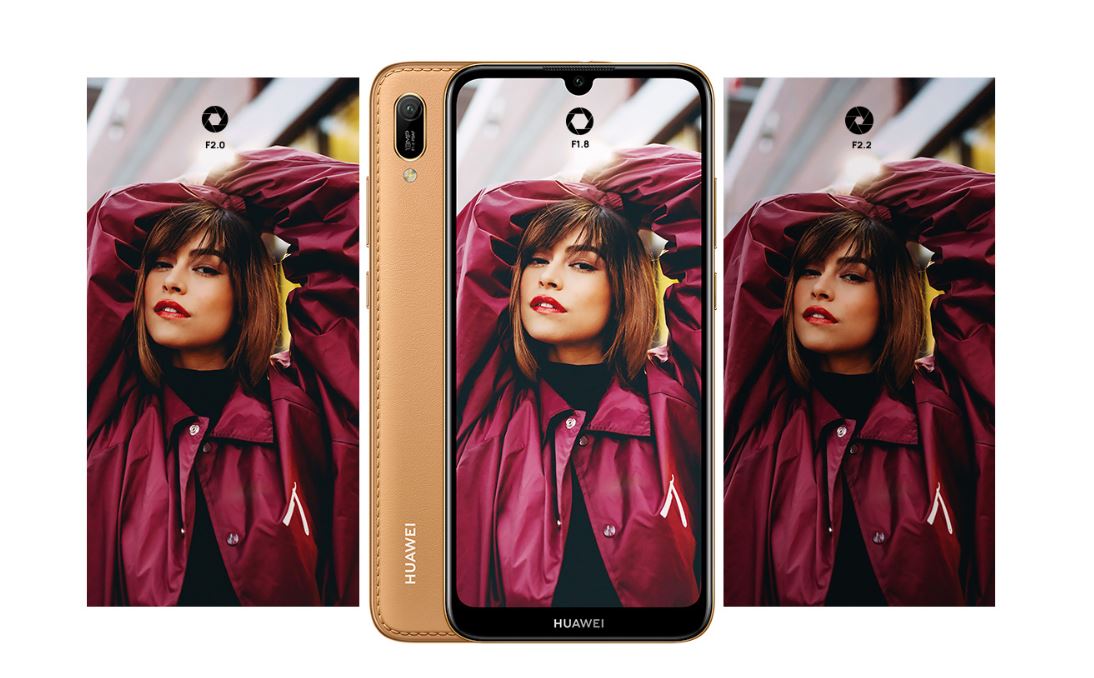 It is available in three colors: Night Black, Sapphire Blue and Amber Brown (the Amber Brown back cover is designed with leather texture).