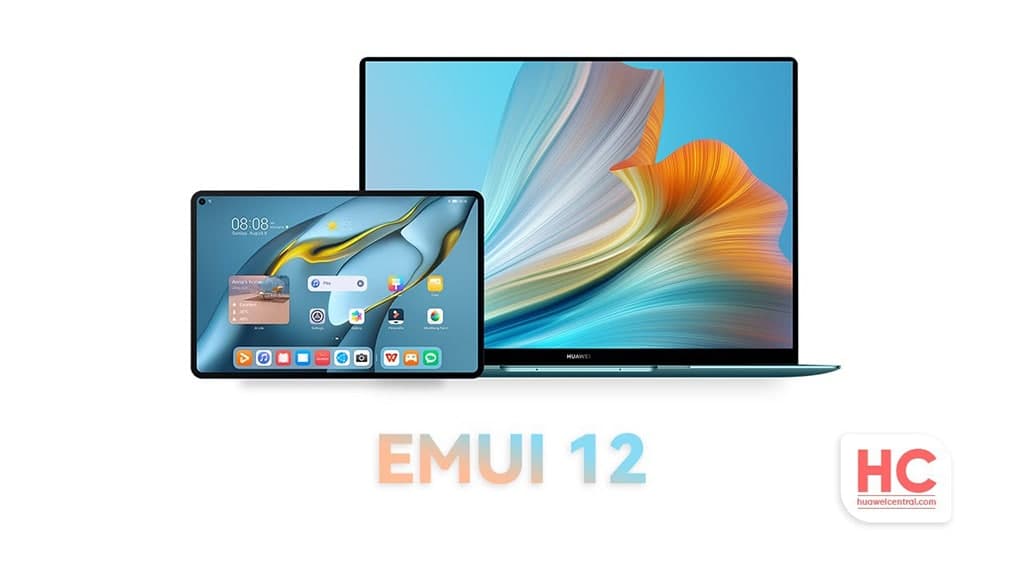 A month ago, Huawei announced EMUI 12, a brand new mobile software designed for Huawei devices and comes with various new features. However, the company has not revealed any specific dates of its rollout at the moment. So, when does EMUI 12 come for the consumers? Let’s find out.

If we’re talking about EMUI 12, then we first have to talk about the derived force of this new EMUI version and it’s called HarmonyOS 2.0. This new operating system was launched on June 2 for smartphones in China. It comes with new features including Control Panel, service widgets, atomic services, Super Device, better UI animations, and more.

So far, HarmonyOS 2.0 has been upgraded with Huawei Mate 40, Mate 30, Mate 20, Mate 10, P40, P30, P20, nova series, and other China-exclusive devices. These phones are enjoying the HarmonyOS 2.0 features. However, there’s no confirmation on the launch of HarmonyOS 2.0 out of the Chinese market.

For now, Huawei has not announced the base build of the EMUI 12 but the design of this new EMUI version is still a cause of interest for general consumers. There is a new minimalist design with beautiful round corners and gradient color schemes. 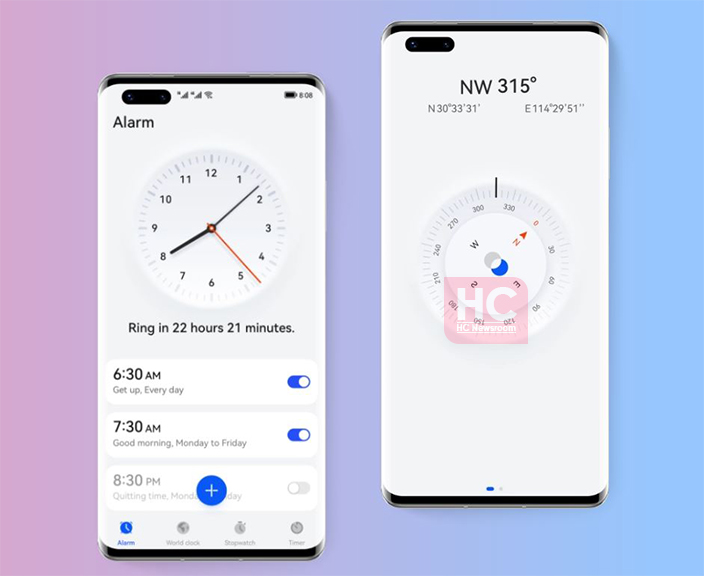 There are new animations that not only look realistic but are based on real factors such as gravity and magnet effect. Similar to HarmonyOS 2.0, the EMUI 12 has Control Panel with the exact same UI design. Additionally, the Device+ option allows you to connect and control connected devices.

Huawei Developer Conference 2021 (HDC 2021) Together is set for October 22 and it’ll remain open until October 24. At the keynote, the Chinese tech giant will announce several new software products including the HarmonyOS 3.0 version and possibly the new EMUI. 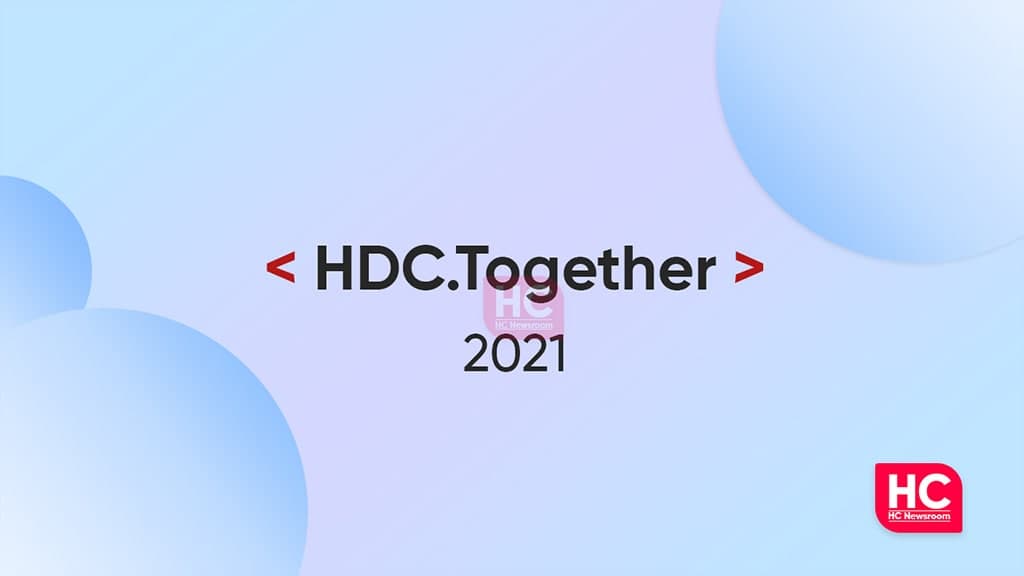 Although Huawei has already listed, this mobile software on the official website, but still, the company is yet to make any official announcement on the expansion plan. As of now, the new EMUI remains limited to Huawei Nova 8 devices, the only phone that features this EMUI version out of the box.

If announced at HDC 2021, Huawei will begin the beta recruitment around November-December 2021. However, HarmonyOS 2.0 rollout is still on the move in China and EMUI 12 may only come for the global users.

Yet, a rollout schedule and eligible devices are all we need to know.