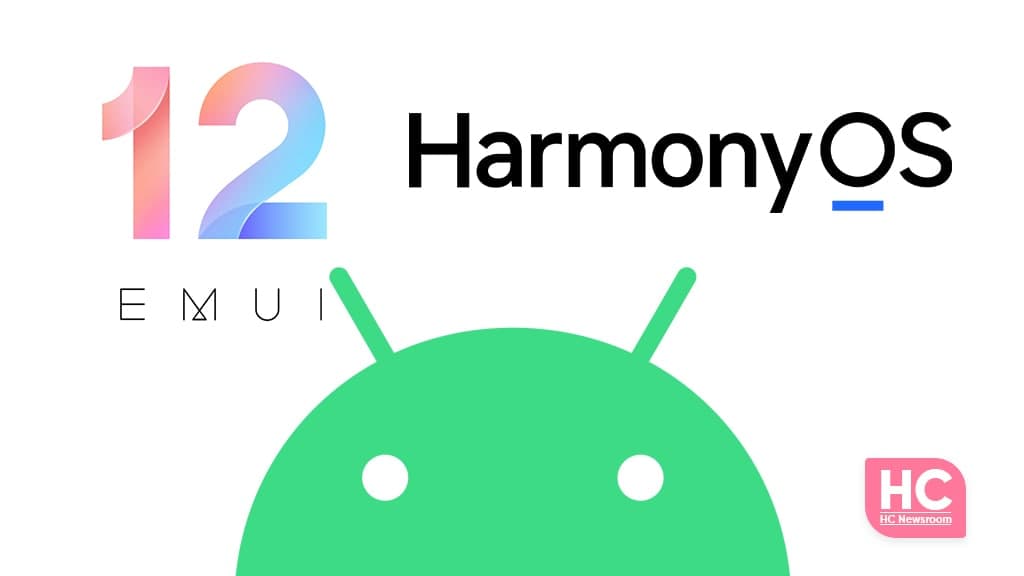 The discussion on EMUI 12 beta is now widespread among consumers. Meanwhile, Huawei has successfully begun EMUI 12 beta activity on smartphones including the Mate 40 Pro, Mate 30, and P40 series. However, more models soon joined the beta testing pool and confirmed Huawei’s plan for a fast upgrade.

EMUI 12 comes with a bunch of new features but the main attraction of this new EMUI version comes has something different. Yes! We’re talking about the user interface, which now has a HarmonyOS vibe into its skin.

In specific words, the user interface is identical to what Huawei has to offer in the HarmonyOS 2.0 operating system. Although, the core features such as super device, app snippets as well as service widgets are an integral part of the HarmonyOS ecosystem and have not been included in EMUI 12 beta.

Still, the UI, UX, and feel are very relevant to HarmonyOS but there is fact that Huawei EMUI 12 global users are still in favor to retain access to Android apps. On the other side, Huawei’s global developer’s community, which uses Huawei Mobile Services (HMS), has a big appearance and is continuously growing.

Therefore, the existing users may require proper guidance to shift their apps on the HarmonyOS platform. Since HarmonyOS operating system has not been introduced for the global device, the Chinese tech maker has to stick with Android as a base or core.

Since HarmonyOS has announced itself as an open source software and currently working on the route as Android, Huawei can use a software architecture consisting of Part Android and Part HarmonyOS architecture on EMUI 12. Yet, most of the software and benchmark platform currently identifies EMUI 12 as Android 10 but we could expect Huawei to move on Android 11 if possible. Otherwise, the company may remain to Android 10, since it has GMS licenses for old Huawei models.

We aren’t sure of what Huawei has planned to do with EMUI 12 base but you can check the article linked below for more information on this matter.