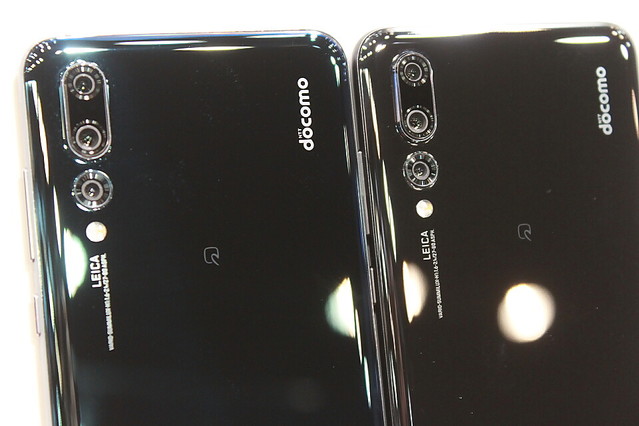 On June 11, 2018, Huawei Japan held a new product presentation in Tokyo, and it is being reported that the company has acquired the No. 1 market share in smartphone SIM-free market and tablet market in the country.

Since then, the company has expanded the supply of terminals to KDDI, SoftBank and even UQ Communications through the provision of mobile phones for e-mobile, smartphones NTT Docomo, photo panels and mobile Wi-Fi routers.


As the market shifts from mobile phones to smartphones, terminal provision for telecommunications carriers has increased the supply of tablets as well as smartphones.

Huawei has grown to supply smartphones to all major telecommunications carriers in the summer 2018 model against the background of past achievements.

Furthermore, Huawei’s deployment to the Japanese market is not limited to terminals for telecommunications carriers.
On the 11th announcement, we announced that we will introduce HUAWEI P20
· HUAWEI P 20 lite for SIM-free market

According to Huawei’s officials, repair shops that have enhanced the support system for the Japanese market are planned to expand in the future.