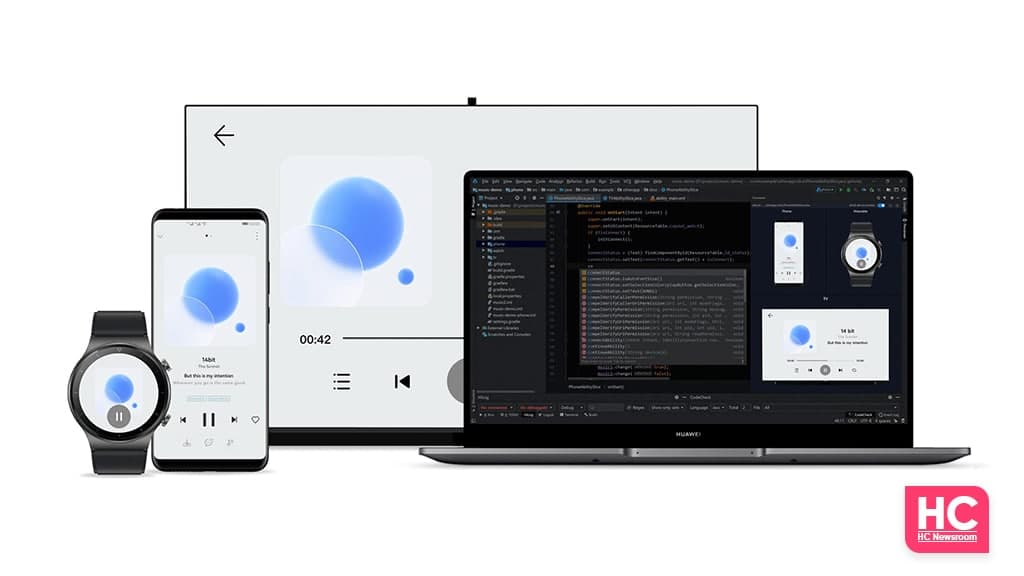 At HDC 2021, Huawei showcased the HarmonyOS 3.0.0 developer preview. The Chinese tech maker also displayed some of the major attributes of IDE tools DevEco Studio 3.0 and DevEco Device Tool 3.0. In addition, it was upgraded to version 3.0 Beta 1.

This platform is developed by Huawei to allow more and more developers to connect with HarmonyOS and let them modify the software accordingly. Moreover, it’s a kind of attempt for promoting the distributive capabilities of the system software and enlarge the application area.

In addition, the company timely provides more support and function to this platform to maintain a seamless work on it. Furthermore, extra features and support encourage the developers to expand their boundaries and try something beyond imagination.

Below we are going to learn about the new Huawei HarmonyOS DevEco 3.0 Beta 1-

Speaking of which, Huawei DevEco Studio is a one-stop integrated development environment (IDE) for developing HarmonyOS applications and atomic services. With its help, developers are able to perform functions such as project template creation, development, compilation, debugging, and release. Now the beta 1 version has been released, so let’s take a look at the features.

The ArkUI 3.0 is known as the set of declarative UI development frameworks for building the HarmonyOS application interface. The developers will be able to work with efficiency, thanks to the help of its capabilities such as a minimalist UI information description grammar, rich UI components and dynamic effects, and real-time interface preview.

It mainly provides two functions that include-

The 3.0 Beta1 version provides a two-way preview function, two-way association code and built-in components of the preview interface, and linkage between the code editor, the UI interface, and the component tree.

The code and interface can be modified in both directions, and developers can quickly adjust the interface style. Developers only need to click the icon on the previewer interface to use the two-way preview function. 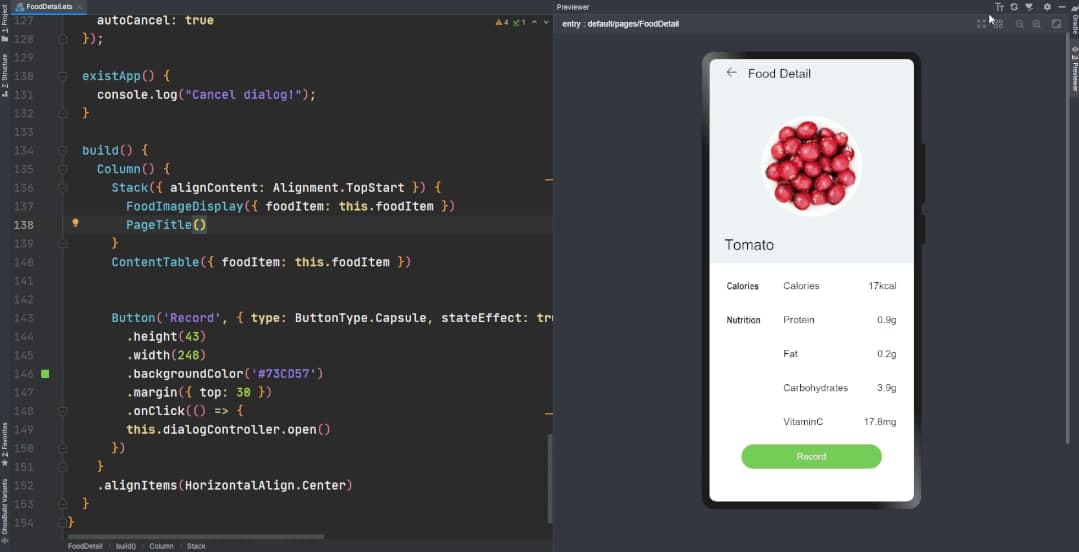 Coming to one-time deployment, DevEco Studio 3.0 Beta1 is based on the UI adaptation capabilities of ArkUI 3.0, and provides developers with eTS language-based multi-device development project templates and card templates.

It means, while creating a project, developers only need to check the required devices to achieve one-time development and adaptation for a variety of equipment.

This functions a prosperous array of UI interface editing capabilities, and can quickly build layouts through drag-and-drop development, which effectively reduces the user’s time cost and improves the efficiency of the user’s UI interface construction. 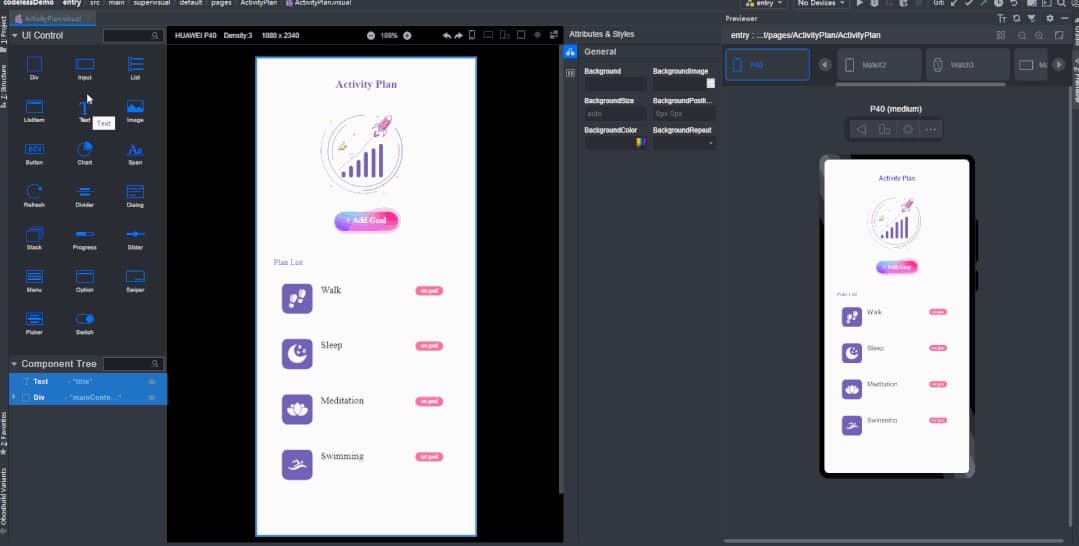 Thanks to the new Scoring Tool evaluation, developers can connect to a local device or remote real machine through DevEco Studio and independently traverse the functions of HarmonyOS applications or atomic services. In addition, they can quickly perform self-tests, and view test results and scores.

At present, the currently supported test types include compatibility, performance, and design constraints. Before the integration test, you can use the Scoring Tool evaluation tool to quickly complete the above unit tests. The usage method includes the following steps mentioned below- 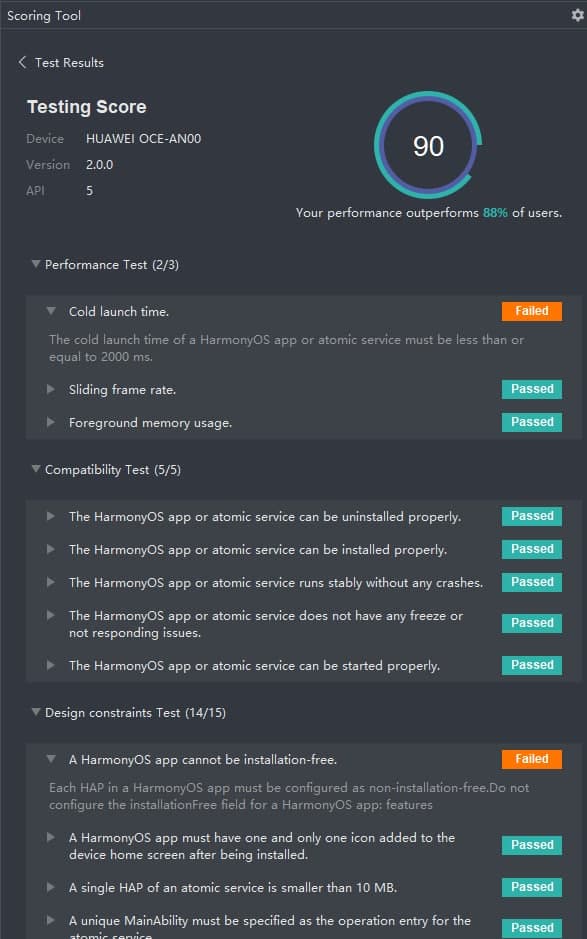 The HarmonyOS SDK is upgraded to API 7 Beta version, the version number is 3.0.0.0, and the matching compile and build plug-in is 3.0.3.4. The latest improvements of Huawei HarmonyOS DevEco 3.0 Beta 1 includes-

The project view supports the Ohos view. The default view is the Project view, which can be manually switched by the developer.

While the device development process, developers often need to switch back and forth between different software and platforms. Furthermore, it includes tasks such as reading and editing source code on Windows and compiling on Linux.

Moreover, these tasks are very tedious and time-consuming. To resolve this problem, the 3.0 Beta1 version adds the remote development function. Developers can complete projects such as creating projects, editing files, compiling, and burning only by operating on Windows. 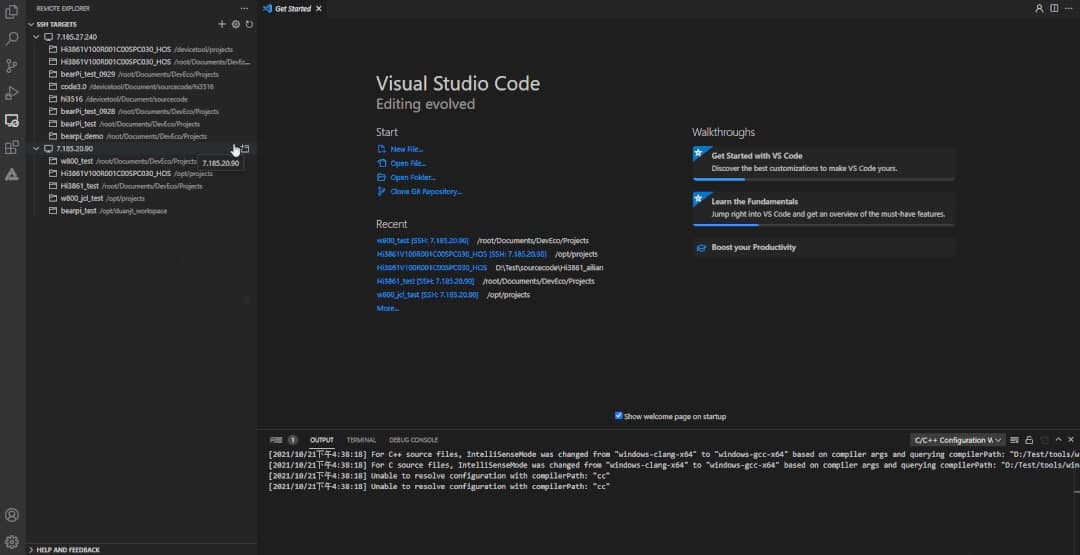 Additionally, they can put the SDK obtained after decompression in The exact location of the OpenHarmony source code project obtained from the open-source community is cumbersome to operate.

The beta one has solved this problem and integrates the HarmonyOS Connect service package. Developers can directly log in to the enterprise-certified development account in the DevEco Device Tool to synchronize the product information of the partner platform.

Now, the DevEco Device Tool also supports the association of the product with the specified OpenHarmony source code project, and automatically downloads and decompresses the service package to the corresponding directory without repeatedly switching between different platforms, which greatly improves the development efficiency. 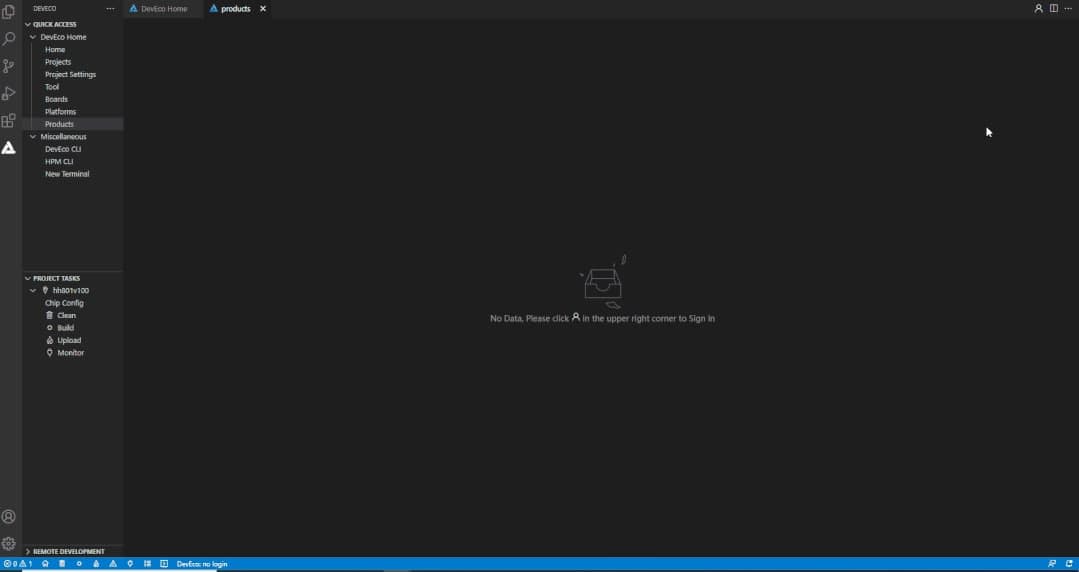 The developer only checks according to the prompts, and the installer automatically downloads and installs the software. At last, it improves the user experience and convenience of the installation.

For Instance, the installer detects that the HPM software is missing. In the meantime, the developer can complete the automatic installation of HPM by checking it. 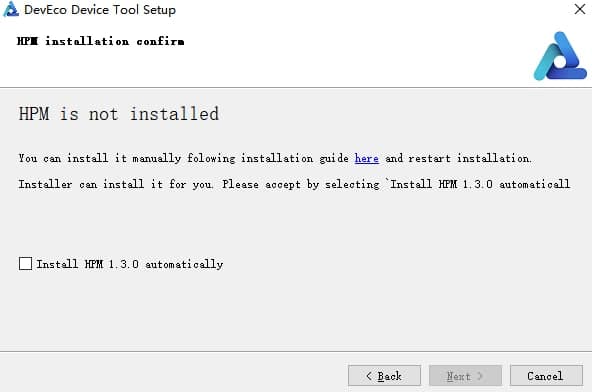 However, the developer can also delete the added driver configuration through Delete. 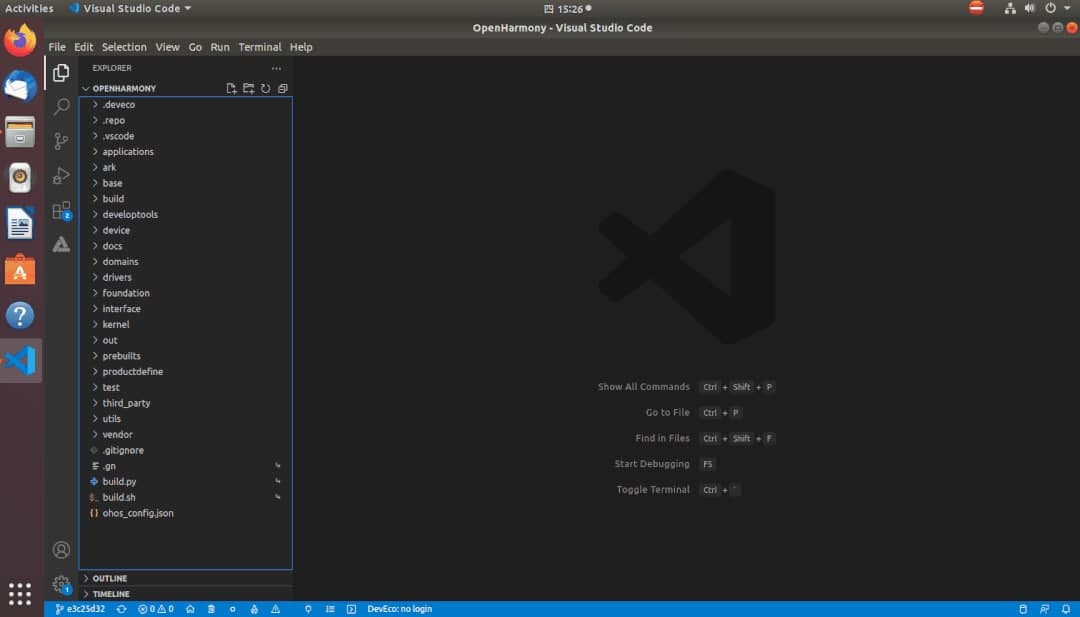