Huawei’s yearly global developers event is going to take place on April 24 under the theme “We Dream Big and Fly High”. This 3-day conference will provide a way for developers across the globe to exchange their ideas and find out something new to try on.

In this process, on March 22, 2021, Huawei Cloud and Computing officially released a video to enliven the Huawei Developer Conference (Cloud) 2021, which is scheduled to be held in Shenzhen, China, from April 24 to 26.

The video revealed the career journey of the present CEO of Huawei Consumer Business Group, Yu Chengdong (Richard Yu). As per the information, he is working in Huawei for 28 years. He joined the company as a programmer, it was difficult for him to makeshift on 3G from 2G, he still remembered the moment when the company’s first 3G phone was launched in UAE. 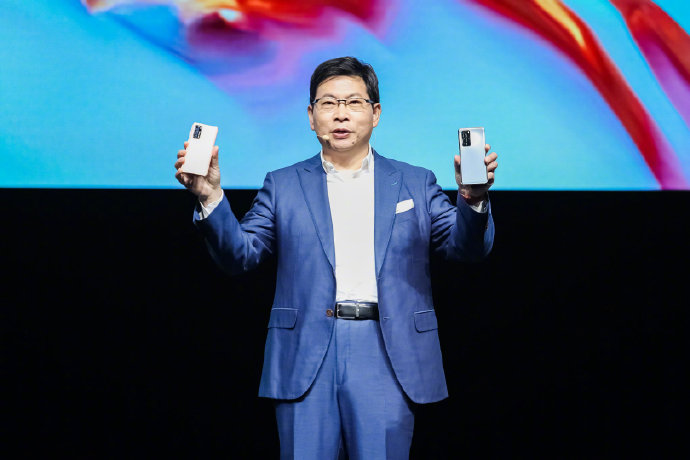 Making headway, Huawei has been working hard to conducting technology research and development for years. The company has emerged in the IT field. At last, Yu said, that every developer is working hard to bring a new technology era and the world welcomes him.

About the upcoming HDC Cloud 2021, the main goal of this event includes discussion on Cloud, Artificial Intelligence (AI), Developer solutions, partnership programs presented by Keynote speakers from the company and the industry.

Aside from this, Huawei’s smart virtual assistant, Huawei Assistant becomes the first smartphone assistant to support an Esports ‘card’, providing the latest scores, results, and news of major gaming events, leagues, and tournaments across the globe.