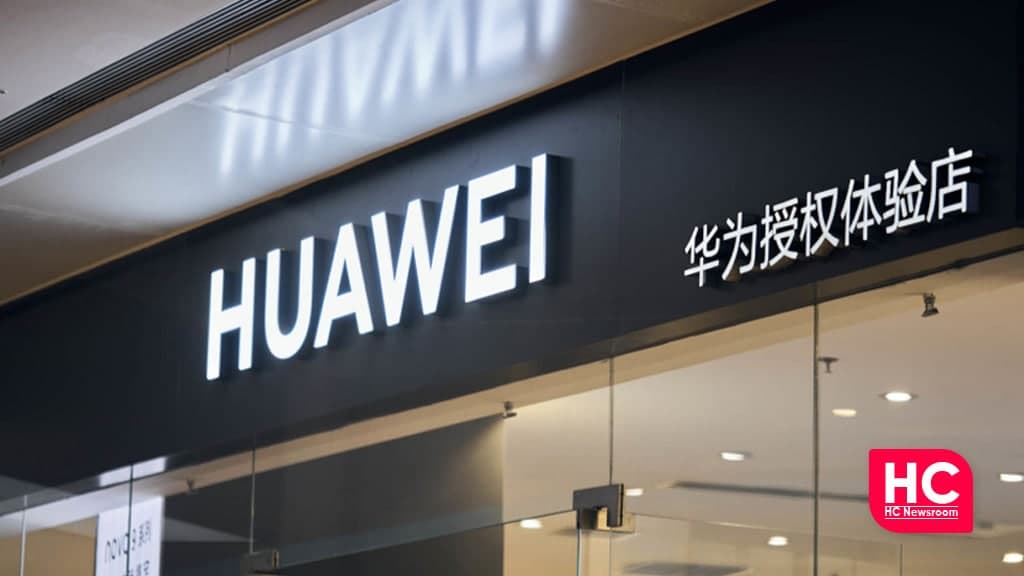 Huawei Cloud has been the top business perspective and an important arm for the Chinese tech giant. During the Huawei Partner and Developer Conference 2022, Huawei announced a number of new achievements of the Huawei Cloud platform including its developer count, which has now reached over 3 million.

According to Huawei, the HUAWEI CLOUD partners have exceeded 38,000 and there are over 3.02 million developers that have joined to develop this technology so far. Talking more about the numbers, the apps Huawei Cloud-based applications have now reached over 7400.

Huawei Cloud is an essential part of the Huawei device ecosystem and supports various Huawei technologies such as Kunpeng, Shengteng, HarmonyOS, Huawei Mobile Services, and more. This year, Huawei has planned to add over 1.4 million developers in various fields to make the total count of developers around 5 million.