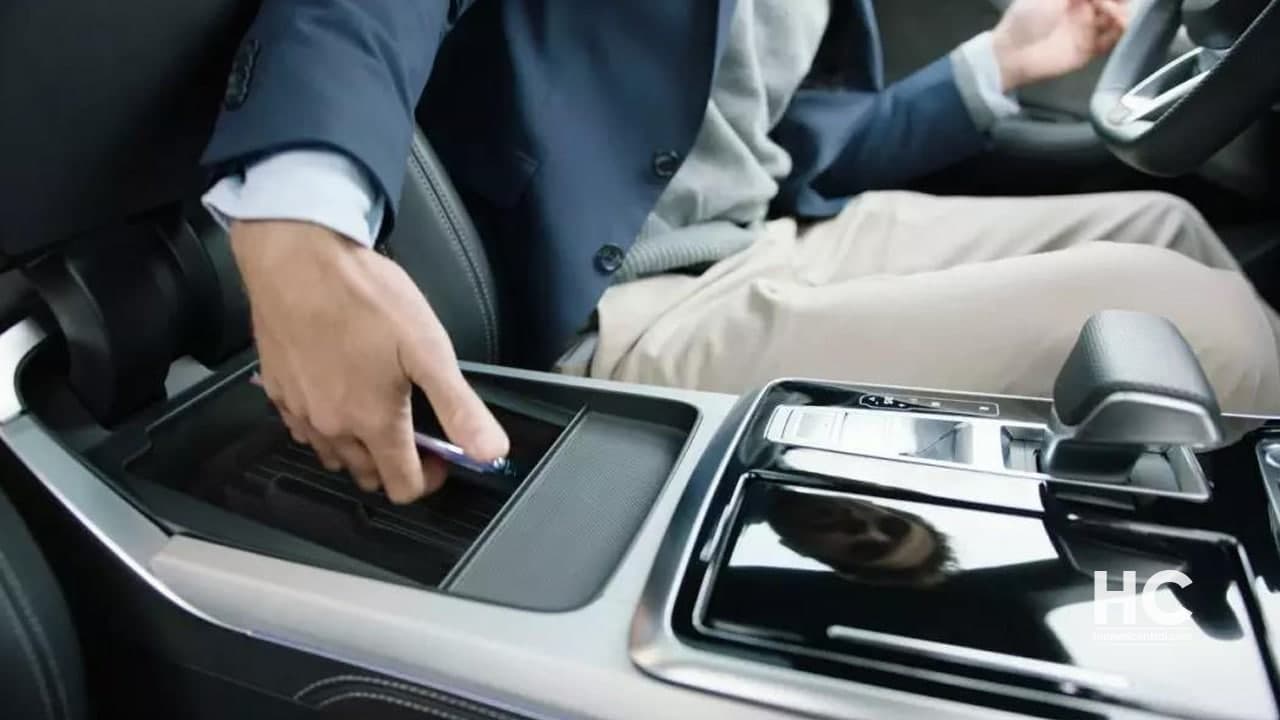 
On March 29, 2021, Huawei has registered a trademark for the Huawei car key, which is now registered under the classification of scientific instruments, and trademark status is registered.

Additionally, two other companies from China had Huawei previously registered the Huawei automobile trademarks that were rejected. Back in January, Huawei has also applied for the registration of MATEDRIVE and MATEAUTO trademarks, which seem to be the trademarks related to autonomous driving.

Last month, Huawei responded and declined the rumors of car manufacturing and announced that Huawei doesn’t build cars, focuses on ICT business, and is a supplier of incremental components for smart cars to help automakers build good cars.

If not related to other technologies, Car Key feature was first introduced with Huawei EMUI 9.1 and allows users to unlock their devices without even a physical car key, with a mobile phone to complete a series of actions to drive the lock, start the engine, lock the car, share the car key.

Your Phone can still be used as your car key within 24 hours of powering off due to low battery. Digital key data is stored in your device’s security chip and cannot be copied.

There could be more to know on this matter and we’ll keep you posted. 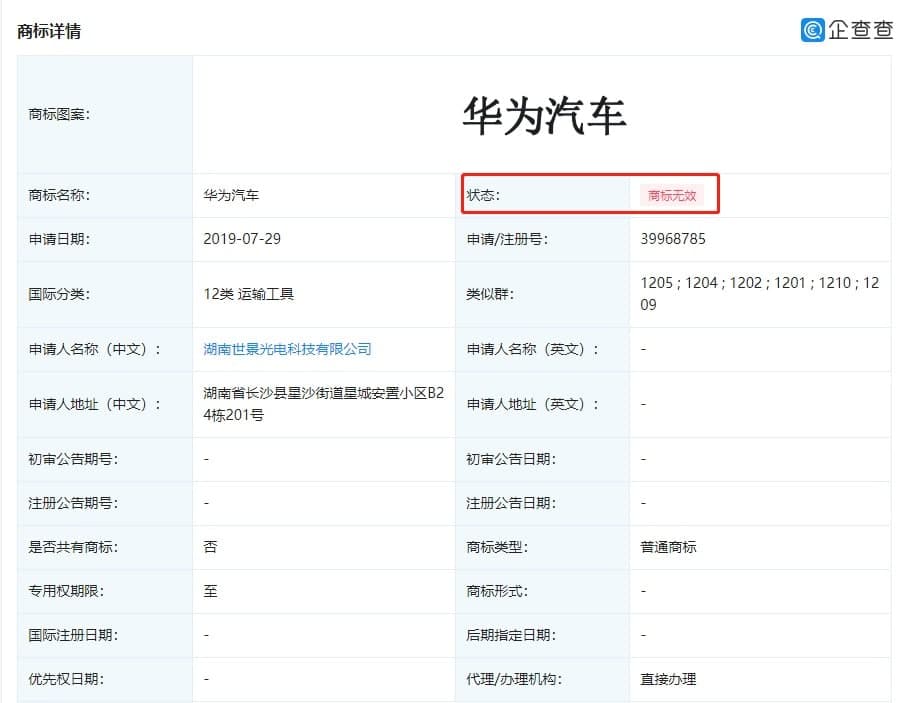