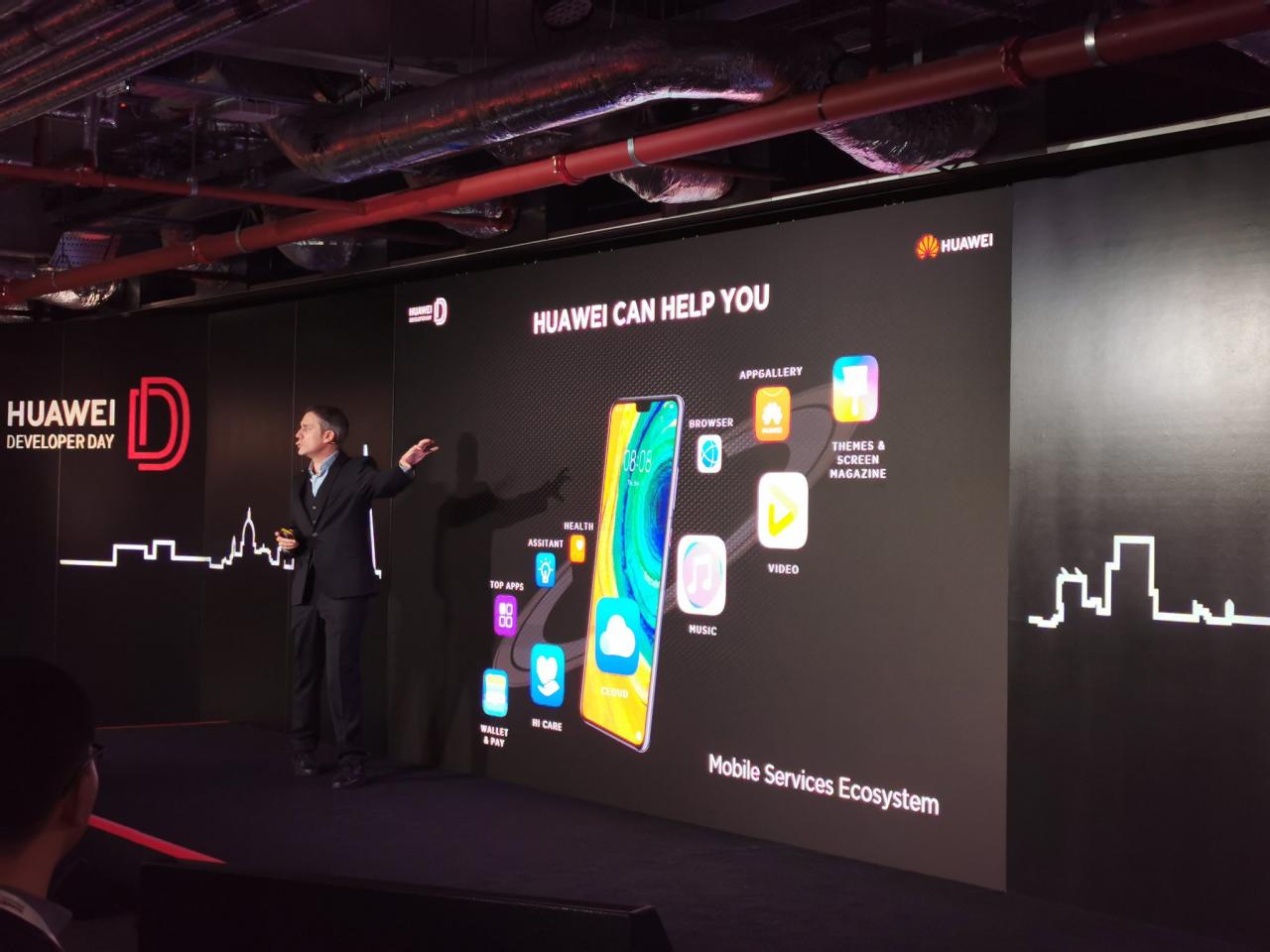 
On January 15, Huawei held Developer Day in the UK, inviting local app and Android developers to tell the benefit of Huawei Mobile Services (HMS) and to expand its ecosystem.

At the conference, the Chinese tech giant also announced an additional £20 million ($26 million) investment to support developers in Britain and Ireland to develop apps with HMS and publish them on AppGallery.

The new investment is an addition to the $1 billion developer program called the “Shining Star 2.0”. This program also aims to cover the development, growth and marketing funds needed.

In September 2019, Huawei Mate 30 series is the first Huawei smartphone launched with open-source Android 10 and Huawei Mobile Services (HMS) instead of GMS.

Huawei Chairmen recently said that the company needs to go all out to build its Huawei Mobile Services ecosystem to sell its devices in markets outside of China. 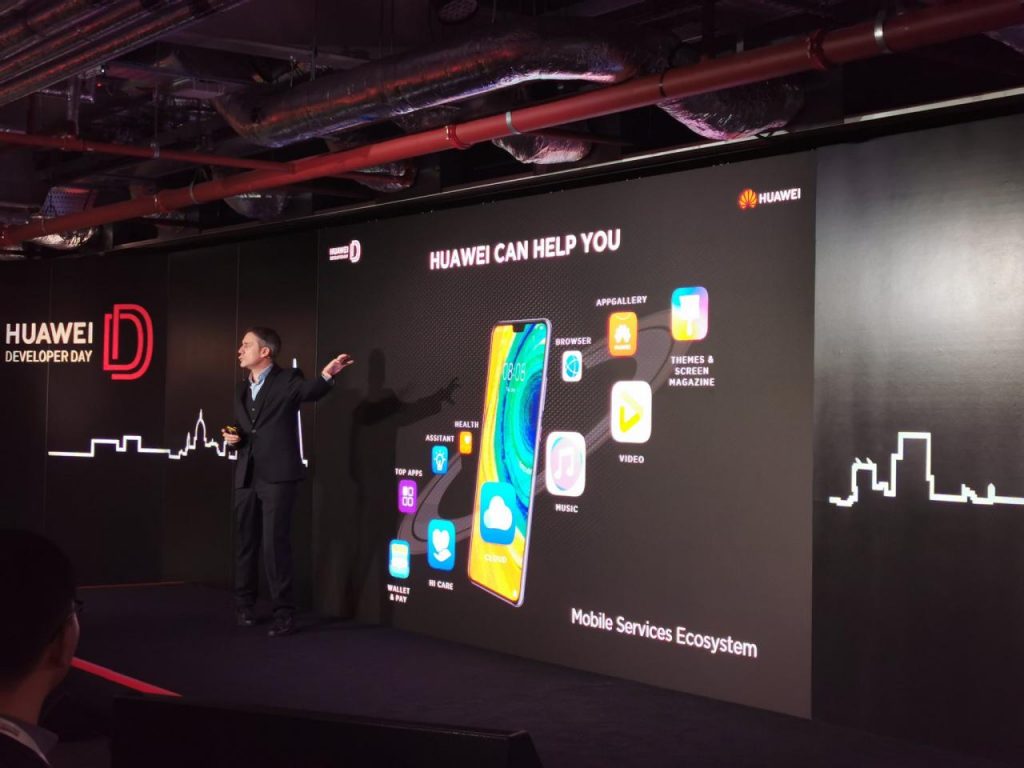