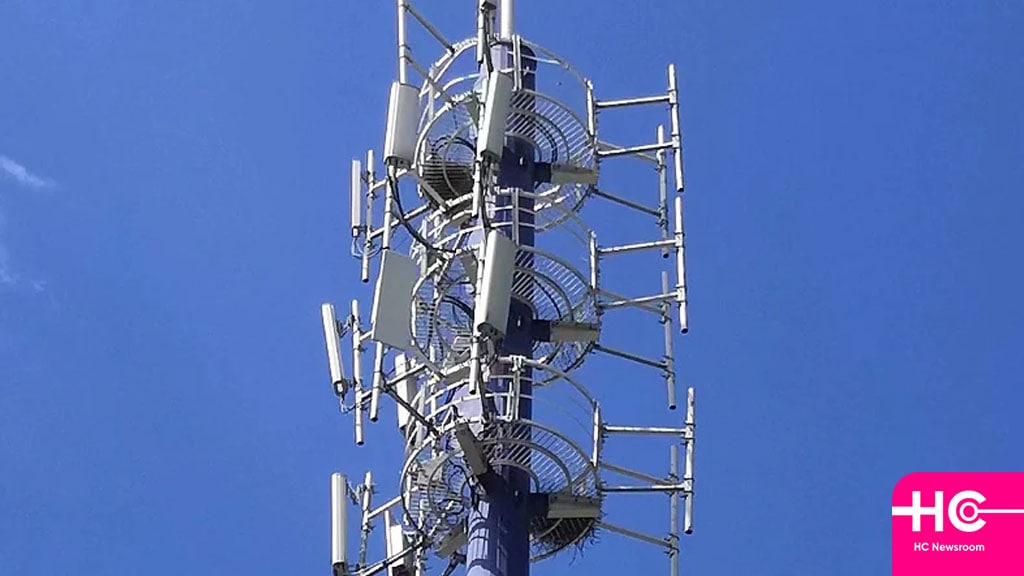 Finally, Huawei and Beijing Unicom have marked a full stop to their large-scale establishment – MetaAAU. This is the first third-generation AAU product of the Chinese manufacturer that mainly aims for the best network in the world.

Eventually, it is the largest network with thousands of stations across the globe. Besides, it is well-organized and consists of 5G efficiency to supply several digital villages, forming a strong network layout. In comparison to the second-gen AAU, it has more powerful components that will work in the favor of the company.

The latest product of Huawei and Beijing Unicom – MetaAAU comprises a huge antenna array. Its channel beam is narrower and has more focused channel energy that can easily cover long distances. Apart from the internal parts, the cooperation has worked on improving the energy-saving function and network performance. Hence, they have implemented the advanced framework with integrating algorithms.

Consequently, these operations also fulfill the demands of the 5G facilities. For instance, large-spacing sites, gigabit user experience, and green and environment-friendly networks in rural areas by 2022.

As of now, Beijing has completed the development of the network and has opened 1000 MetaAAU stations in Shunyi, Huairou, Pinggu, and other rural regions by the end of July, this year. In the meantime, MetaAAU will work on increasing the user traffic by 38%, gaining 37 percent of users in real-time.

On the flip side, it will push off the coverage area limit to 40%. Hence users will get a chance to experience the uplinks and downlink rates by a 10% of increment. Thereafter, the energy consumption will reduce to 5 percent.

Beijing Words over the innovation!

“Quality comes first and experience is extraordinary. In the three years since 5G commercialization, Beijing Unicom has always been committed to building a world-class 5G network centered on user perception. I am very happy to see that MetaAAU the performance of the thousand-station scale on commercial networks will well support our strategic layout for digital villages. This is also a new key milestone for our 5G Capital project, marking our continuous exploration of multiple scenarios under large bandwidth, iteratively introducing the innovative technology of Massive MIMO, and ultimately providing users with the best 5G experience and the richest digital life by building a high-quality 5G network throughout the process.”

Overall, the new network innovation will ultimately prove the best creation for Huawei and Beijing. It is enlightenment as it will provide the users with one of the best networks in the world. 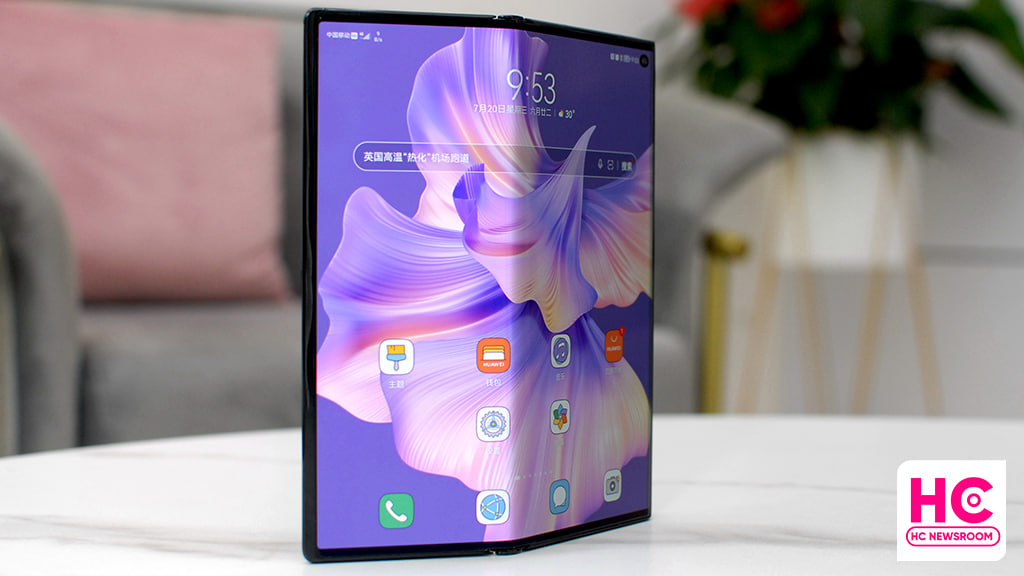 Huawei is preparing to launch Mate X3 and the last quarter result reveals that the company is leading this foldable smartphone market acquiring almost half of the overall share.

According to IDC, Huawei remained the largest foldable smartphone seller in China with a market share of 47.4% in the fourth quarter of 2022, which is half of the entire country. 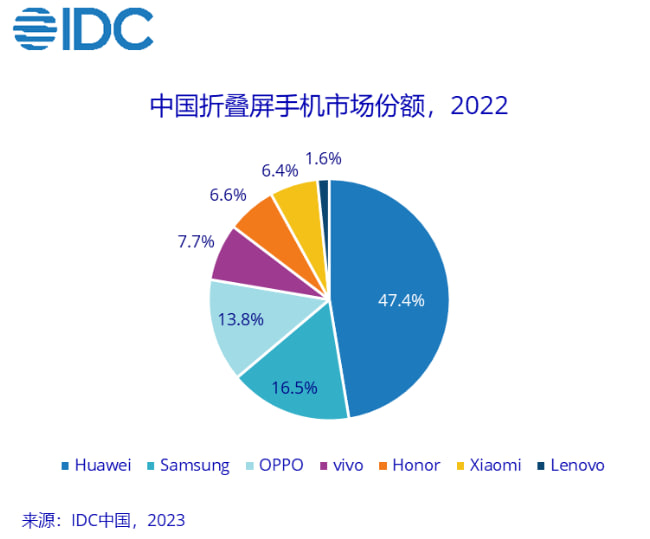 Despite Huawei not featuring a 5G network, customers continue to select Huawei smartphones. For the time being, Huawei Mate Xs 2 is the only smartphone to come bring satellite communication features.

Currently, Huawei is the only company in the industry that has three foldable mechanisms: Inward, outward, and vertical foldable. As of now, the Chinese tech maker has launched six generations of folding-screen smartphones. 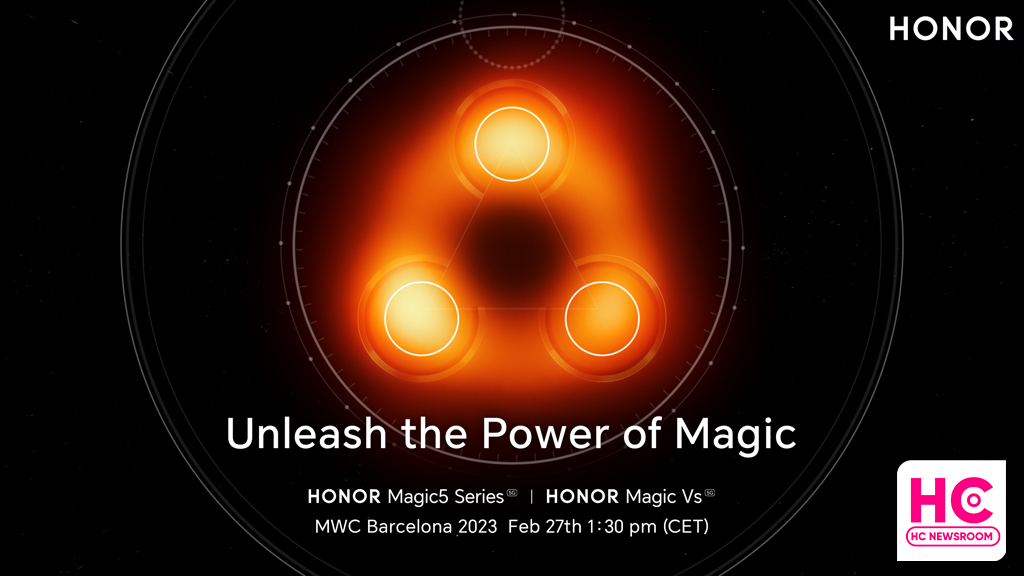 Today, Honor has officially confirmed the launch date of the Magic 5 series flagship for February 27 at Mobile World Congress (MWC) 2023.

Honor wrote, “Any sufficiently advanced technology is indistinguishable from Magic.”

According to the information, the Honor Magic 5 series will be accompanied by Magic Vs on February 27 at 1:30 PM (CET). Honor has decided to unveil this upcoming Honor lineup at MWC Barcelona, which is a good decision. 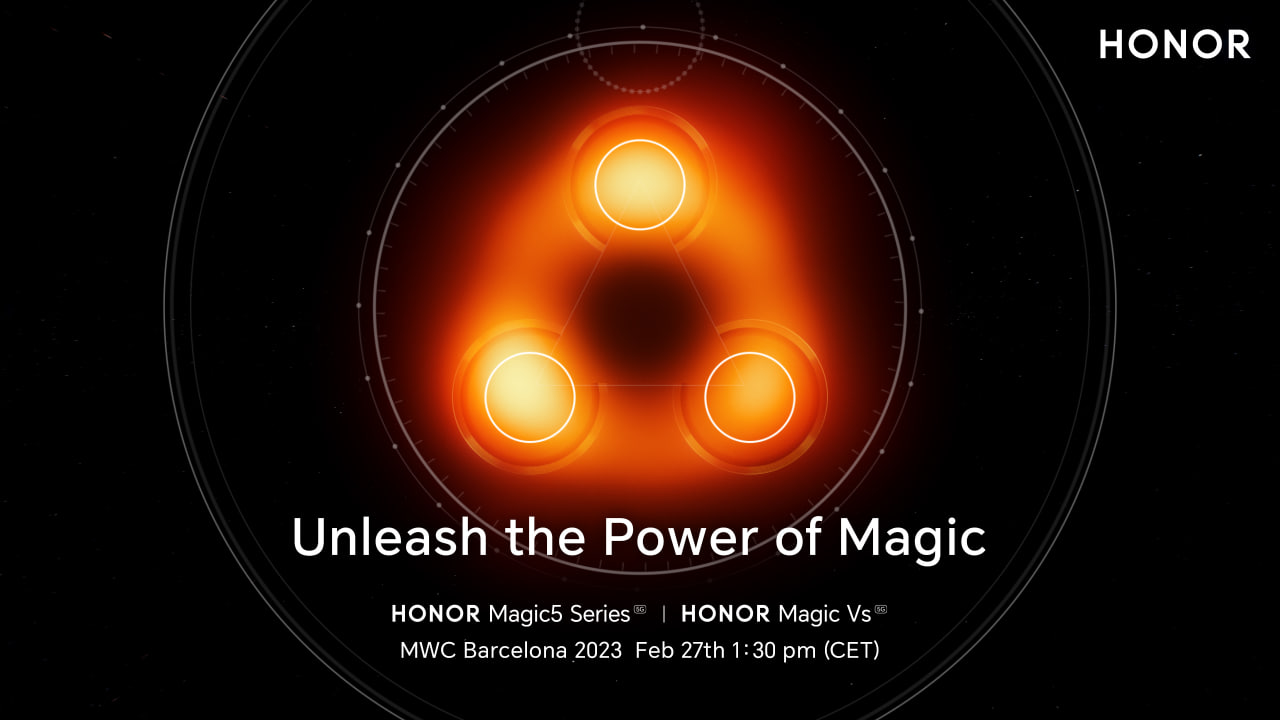 Inspecting the promo image, the Honor Magic5 series will come with a triangle-shaped camera system that is new to the smartphone lineup.

“Any sufficiently advanced technology is indistinguishable from Magic.” Join us to #UnleashthePowerofMagic at MWC Barcelona 2023 on February 27 at 1:30pm (CET). #HONORMagic5 #HONORMagicVs #MWC23 pic.twitter.com/X9nL9mORWj

Past inputs reveal that Honor Magic 5 series comes with 100x zoom, achieved by a periscope camera system. On the other hand, it sports a flagship BOE screen and will be the first time Honor will use it.

He said that Honor Magic 5 would be lighter in design and IP68 dustproof and waterproof, which are the standards of a flagship device. 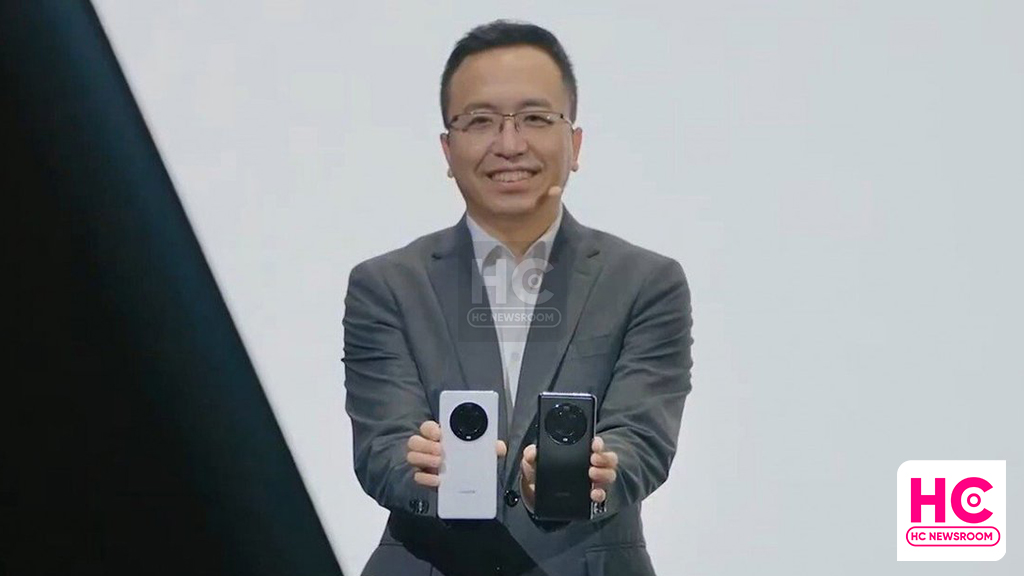 Huawei’s former subsidiary, Honor is leading ahead of the former parent company and it’s the only phone maker that made growth in the Q4 of 2022 in China.

Within a year, Honor made rapid progress, and the Chinese company continue to launch new devices among customers such as the Honor 80 series.

“Honor was the only Top 5 player that achieved growth in 2022 due to a low comparison base year and its aggressive product portfolio development.” wrote IDC. 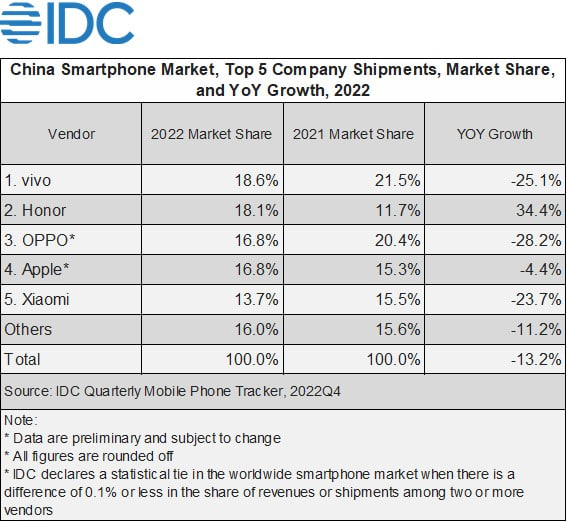 Honor is introducing new devices among consumers, which are actively contributing to its sales.

In the third quarter of 2022, Honor had 17.9% of the market share. This result is featured with the sale of the Honor 70 series. With its extremely attractive appearance and good performance optimization, the X40 series has quickly become a “popular” product since its launch.

Meanwhile, other products continue to become important choices for the entry-level market. At the same time, the flagship Magic 4 series has made great efforts in the commercial market and won some government procurement orders.