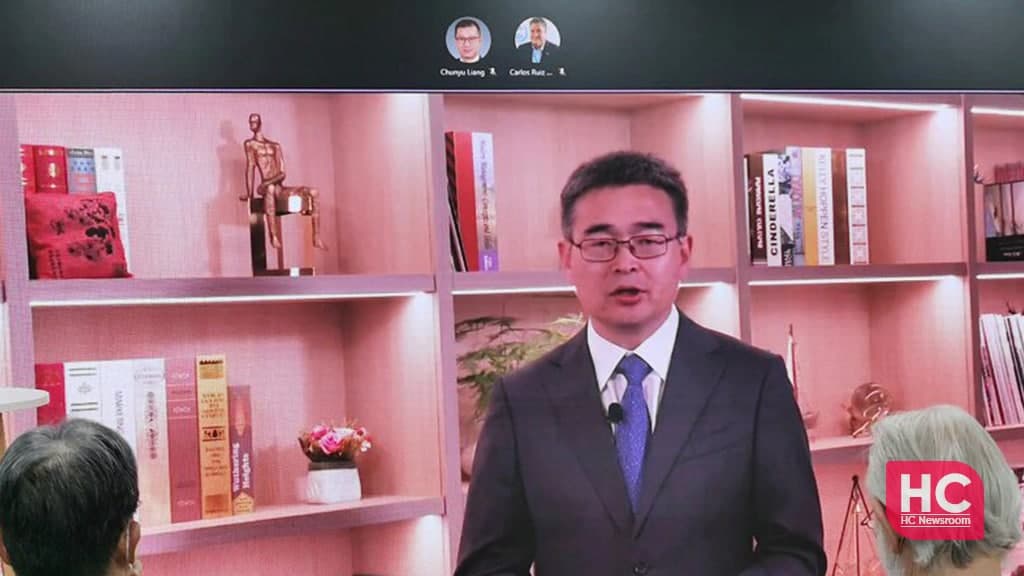 The 26th United Nations Climate Change Conference has started form October 31st in Glasgow. The conference provides a platform for governments, institutions, high-tech companies, and others to exchange their ideas regarding global climate change.

Huawei was one of the leading technology companies to take part in this climate change discussion event. From Huawei, the Vice President and Chief Marketing Officer of Huawei Digital Energy, Liang Zhou address the forum.

The title of his speech was “Building a Low-Carbon Smart Society”. He shares his thoughts about Huawei Digital Energy’s climate change technology. He said the company supported multiple industries in saving energy and reducing emissions from the production and consumption sides.

He started his speech by saying that carbon neutrality has become a global consensus and mission. Meanwhile, technological innovations are stated to play an important role in surpassing them and maintaining a favorable environment.

During his speech, he further said, that Digital Energy is focused on using digital and power electronics technologies to bring a green society. Furthermore, it also concerns green transportation, green sites, and green Datacenters. Regard this matter he sads the latest IEA report.

As per the report, power, industry, transportation and other industries are mainly responsible for carbon emission. The statics of carbon emission and generation are as follows-

The report also concluded, to achieve the goal of carbon neutrality, electricity production needs to be low-carbon. Meanwhile, energy consumption needs to be electrified.

Coming back to the speech, Huawei Chief mentioned, the company has always adhered to the concept of “Let technology and nature coexist”. Furthermore, it constantly investing in research to develop new technologies in this field.

Moreover, it has saved 13.6 billion kWh of electricity by reducing carbon dioxide emissions by 210 million tons. FYI, this achievement is equal to planting 290 million trees. Furthermore, the various sides of Huawei Digital Energy and its partners that target to achieve green and low carbon includes the following topics.