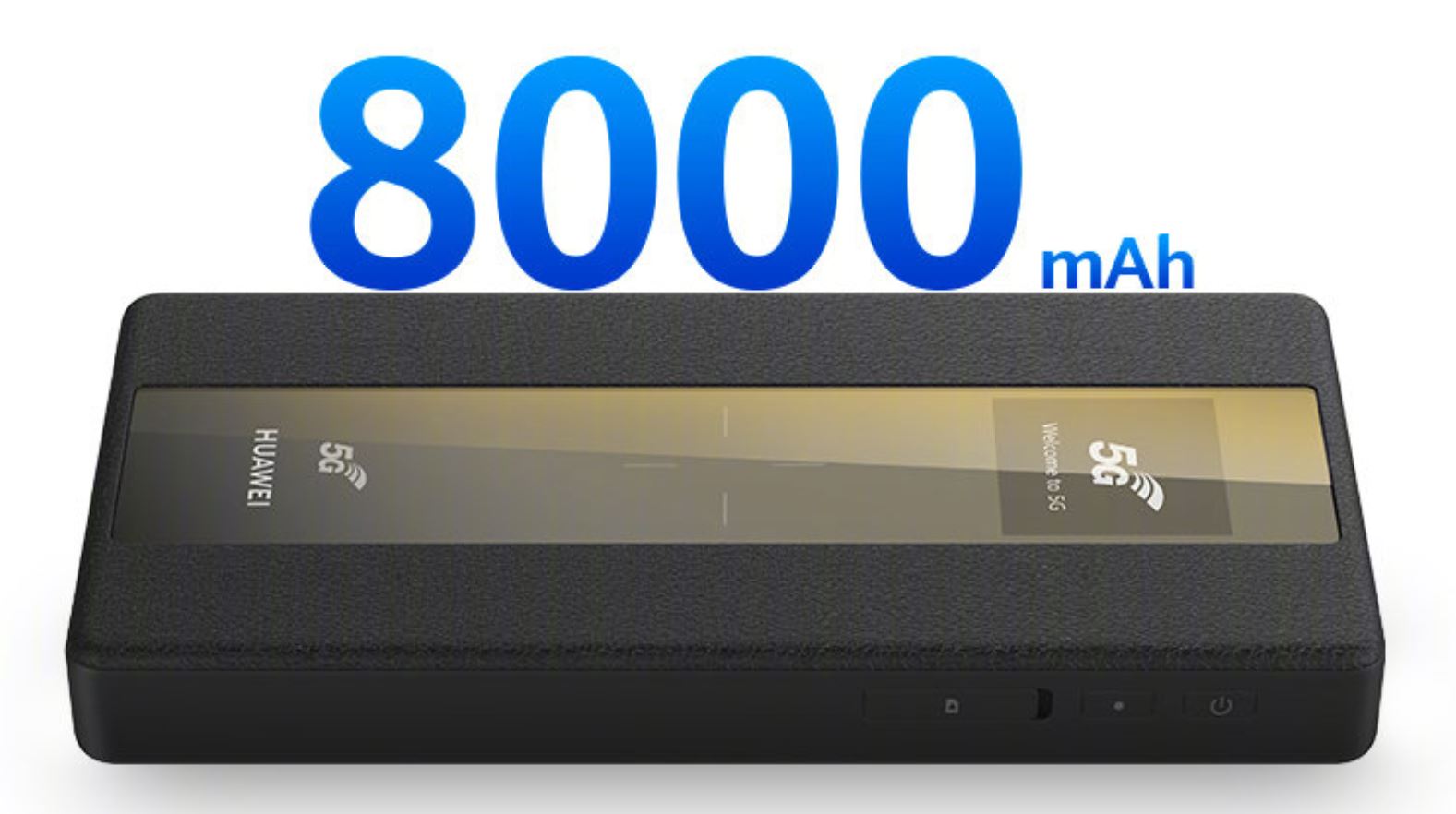 
During the launch event of Huawei MatePad Pro, Huawei has launched the first-ever portable 5G WiFi series comprising a Pro version with an 8000mAh battery and a non-pro with 4000mAh battery.

Both of the 5G WiFi powered by 7nm Balong 5000 5G chip and supports NSA/SA dual-mode 5G networks, boosting 5G transmission at up to 1.65Gbps. The WiFi not only provides 5G connectivity but it also works as a power bank to charge other devices.

To show information regarding the network, both versions equipped with a 1.45-inch display and AI-powered smart network switching that automatically switches the network to provide a stable network connection.

Huawei 5G WiFi Series in China will be available on pre-sale starting November 25 at 18:08 China time and the first official sale is scheduled for December 10 at 10:08 China time. 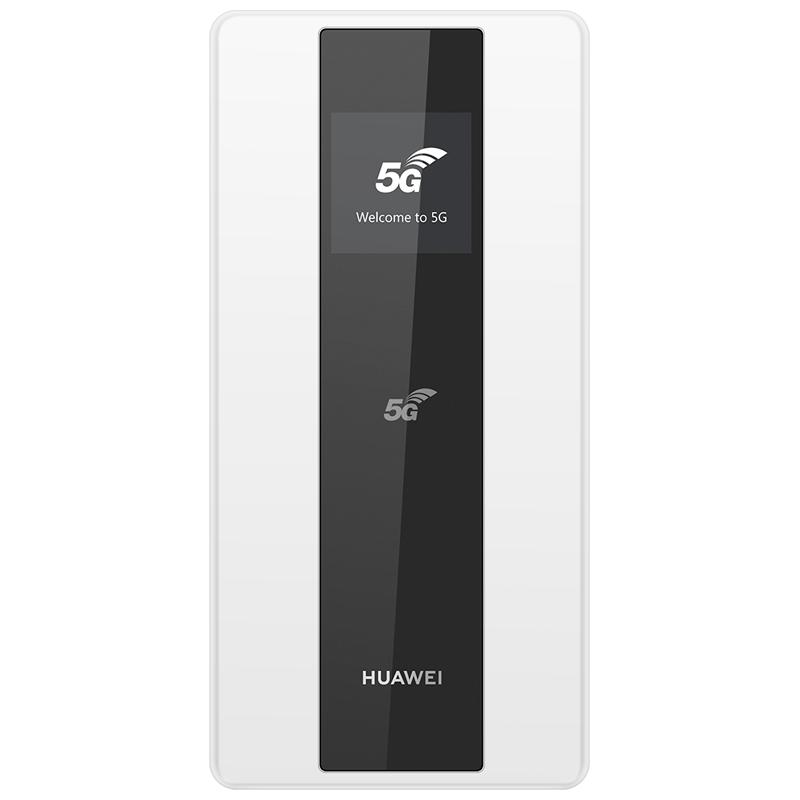