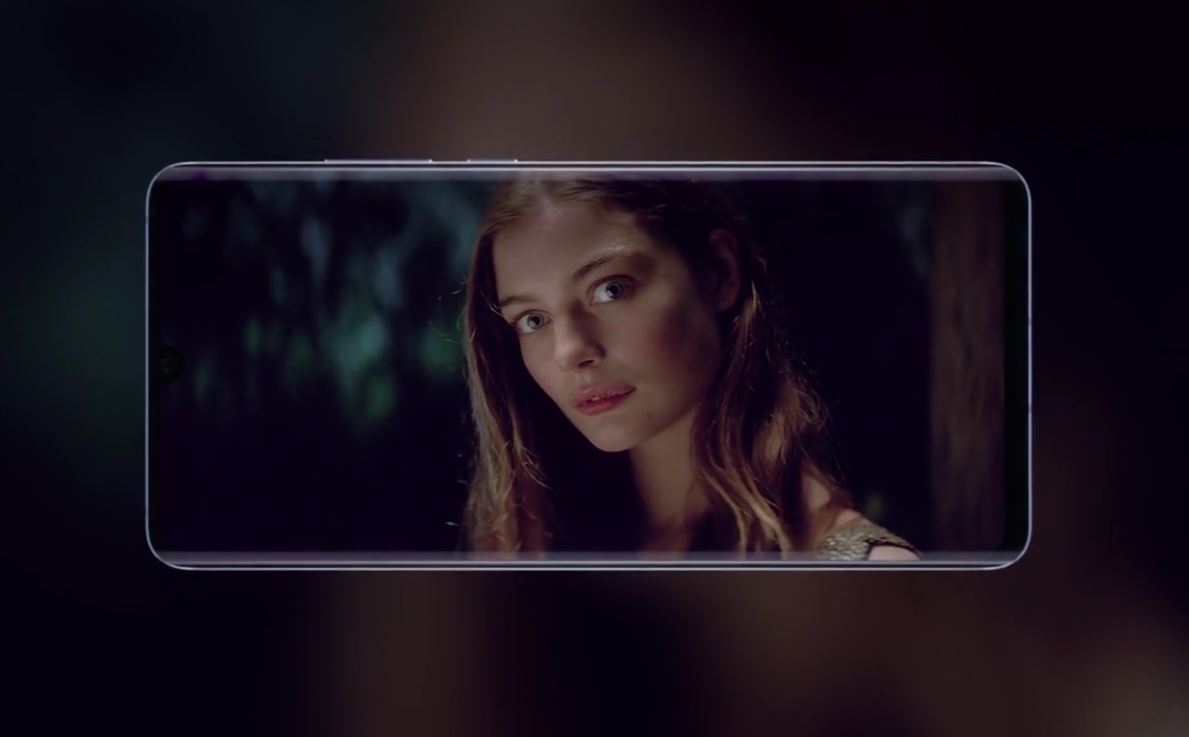 
You should know how to take a screenshot on your shiny new Huawei P30 series, and we’re here to show you all of the ways to do it.

Here are all the ways you can capture screenshots on the Huawei P30 and Huawei P30 Pro: