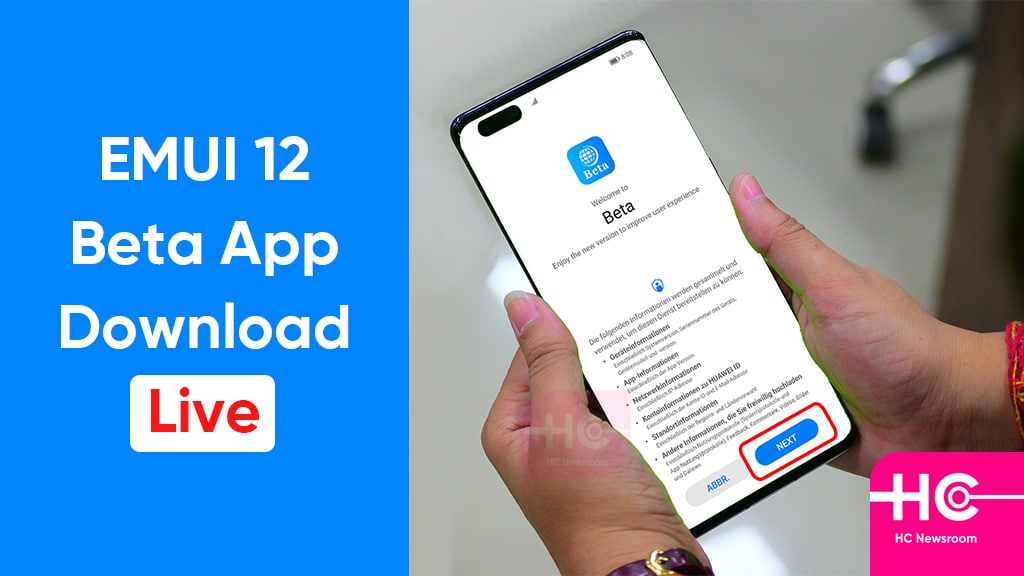 Huawei has seeded the stable EMUI 12 update in most of the flagship and prominent devices launched in different markets. Now, Huawei has started the second phase of EMUI 12 beta testing for older premium models such as P30 Lite, P20 series, and more.

So, global Huawei smartphone users, if your device is eligible to upgrade over the latest EMUI 12 software update and the company has started the EMUI 12 beta for it. Then, don’t miss the opportunity to test the latest features, before the stable release.

To become an EMUI 12 beta tester, you need to download and install the EMUI 12 Beta application. Yes! we have published a separate article on how to install EMUI 12 Beta app on your Huawei phone. Read more

Today, we have come up with a live hands-on video on How to download and install the EMUI 12 Beta app from beginning to end. In this video, you can have a look at the complete app installation process for a better understanding.

Currently, EMUI 12 beta program is limited to some markets and soon expand to all regions. We recommend you download and install the EMUI Beta app and keep on checking the available project sections.

I hope this video will be helpful for you…😊😊 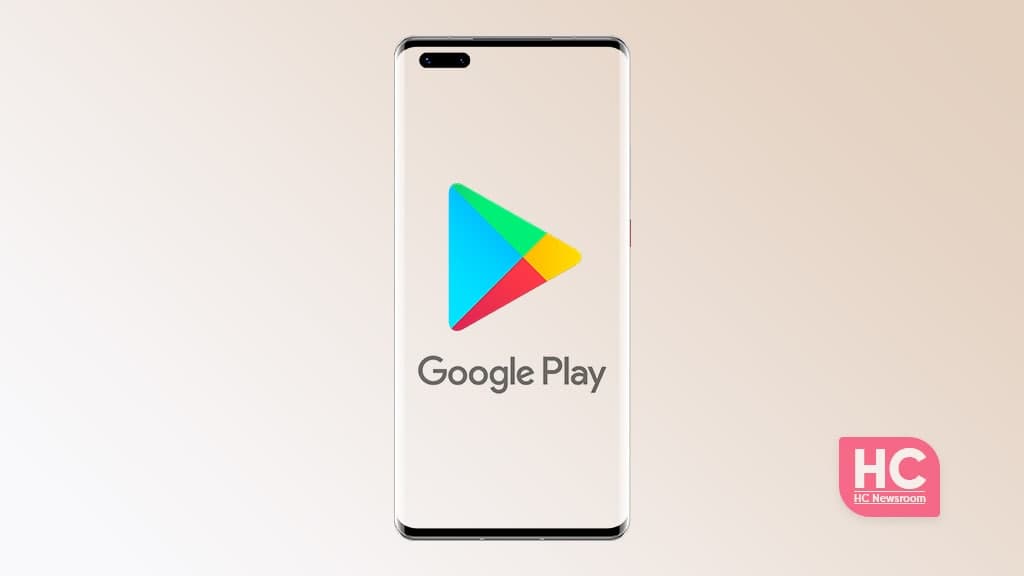 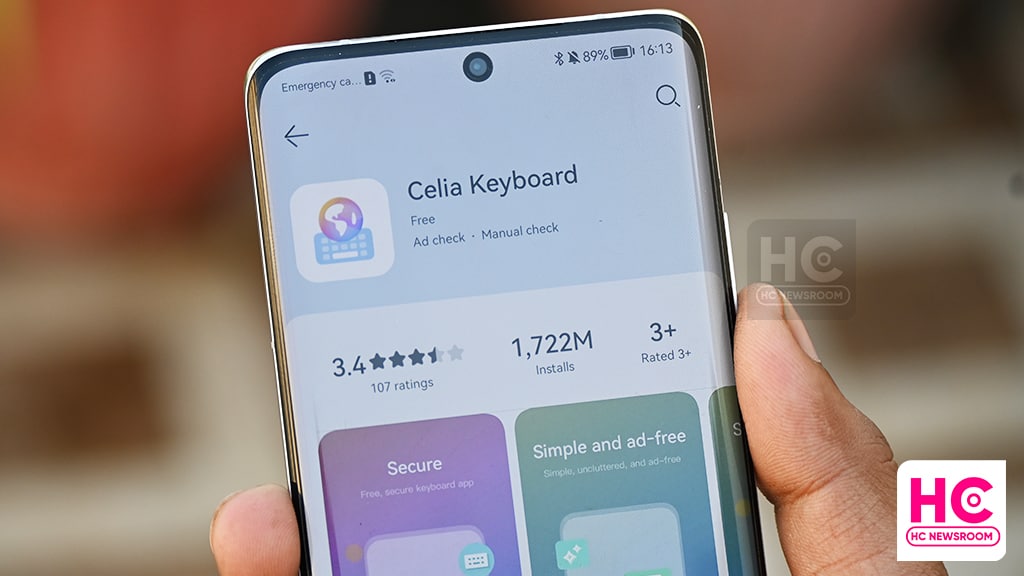 Huawei Celia Keyboard is the new mobile keyboard app that allows users to make voice inputs on a smartphone. Celia Keyboard comes with several new features that improve accuracy and ease while typing and was much needed as Huawei’s own keyboard app.

It supports more than 170 languages and provides thousands of emojis, cool fonts, smiley faces, and four simple keyboard themes. With Celia Keyboard, you can not only type faster but spice up your messages with cool emojis.

Keyboard: keyboard is the main interface, which allows users to input text and emojis, and all. 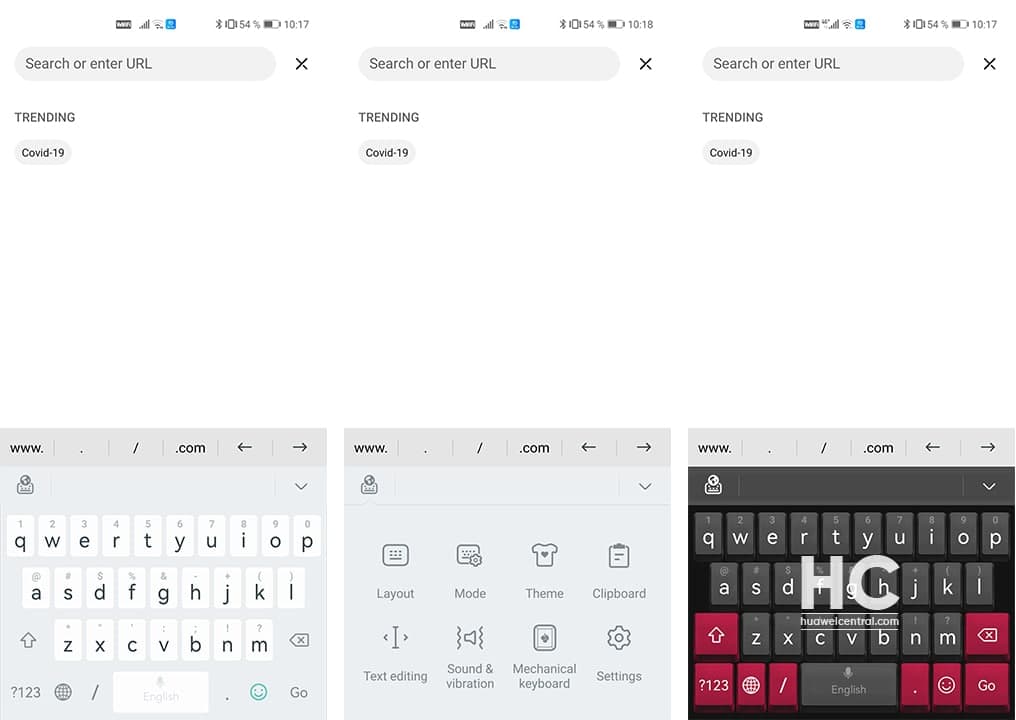 Huawei has released Celia Keyboard 11.0.5.309 which comes with new optimizations for a better user experience and you can download it from the link given below.