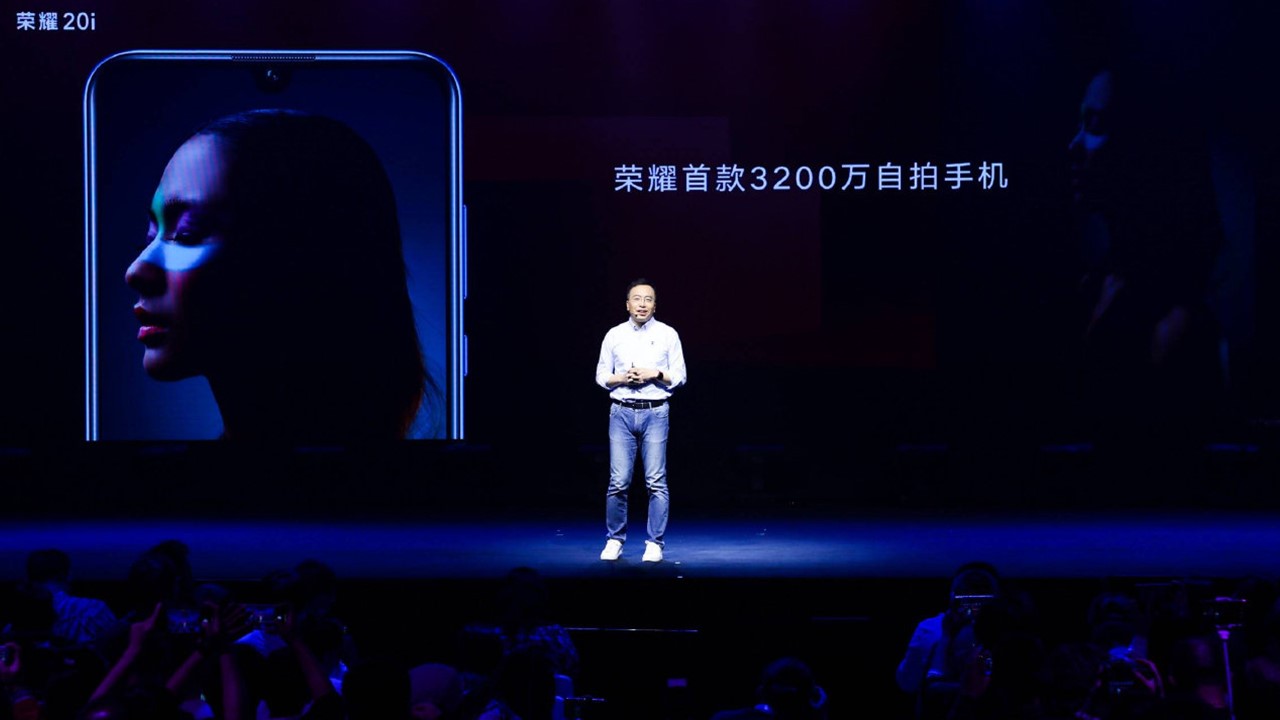 
Honor has just announced its latest Honor 20i smartphone, as a growing smartphone brand, the company has announced its next aim is to conquer the mobile market in China and the world.

Honor 20i is now officially launched: Price, Specs and Availability

On April 17, during the launch of Honor 20i, Zhao Ming AKA George, President of Honor, said Honor is on a new mission to bring Honor brand in the top two in China and the top four in the world by this year.

He also said, in 2019, Honor will do its best with products, innovation, services, and quality.

Huawei has also announced on Weibo, that this year Huawei and Honor together will become the world’s top smartphone manufacturer.

The company also said that full support for the development of Honor brand will be provided and will increase investment in its retail to bring Honor forward against its opponents.