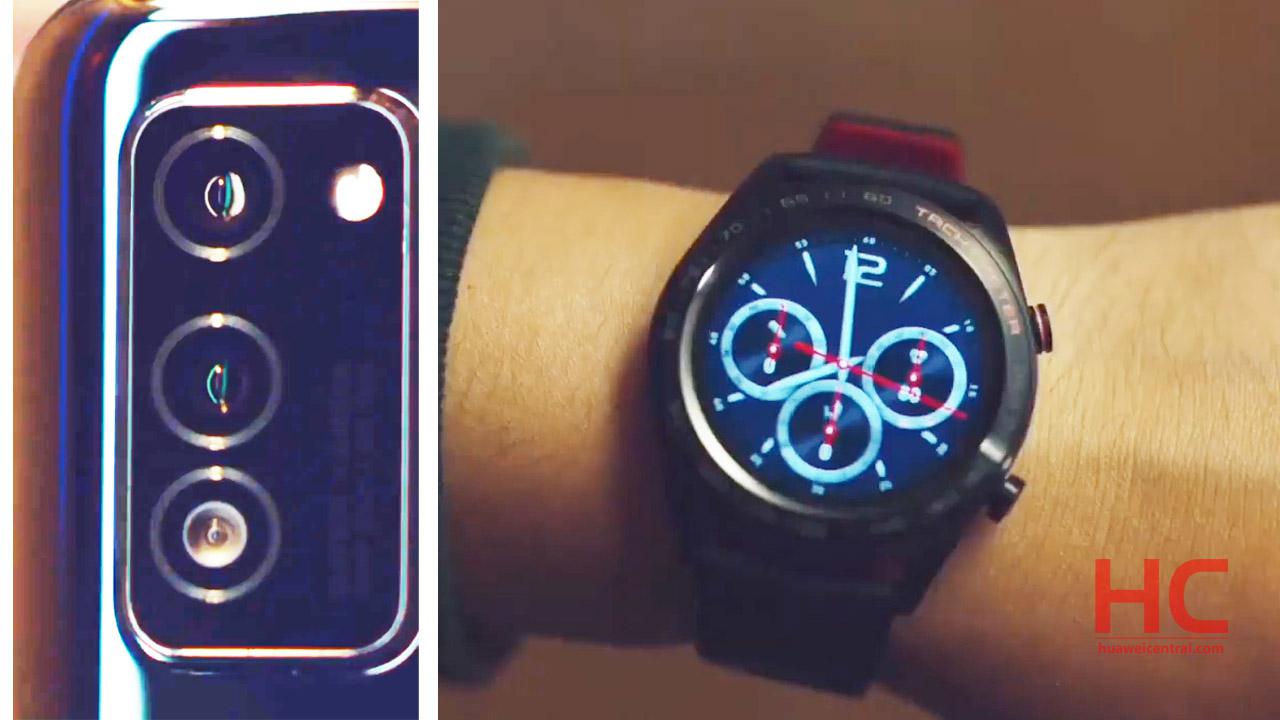 
Honor V30 series 5G will launch on November 26 and Honor Watch Magic 2 smartwatch is also expected to make its debut at the same event. As recently, both of these devices spotted in a new video trailer from Honor to hype their launch.

In the video, these devices appeared only for a single frame, showing Honor V30’s new camera setup including triple cameras and the new Honor Watch Magic 2, which looks probably the same as its first-generation Watch Magic.

Check the images and trailer below. 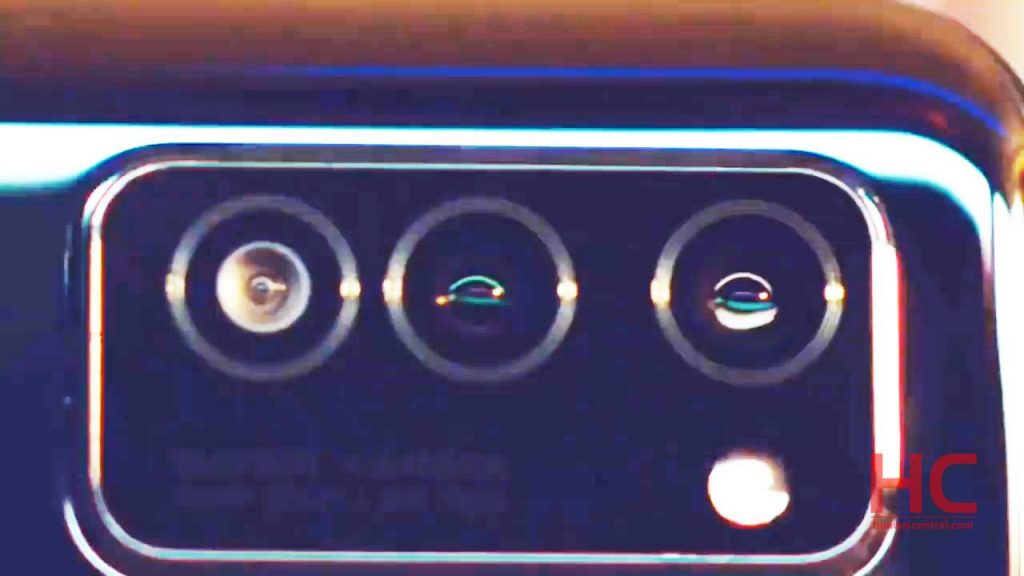 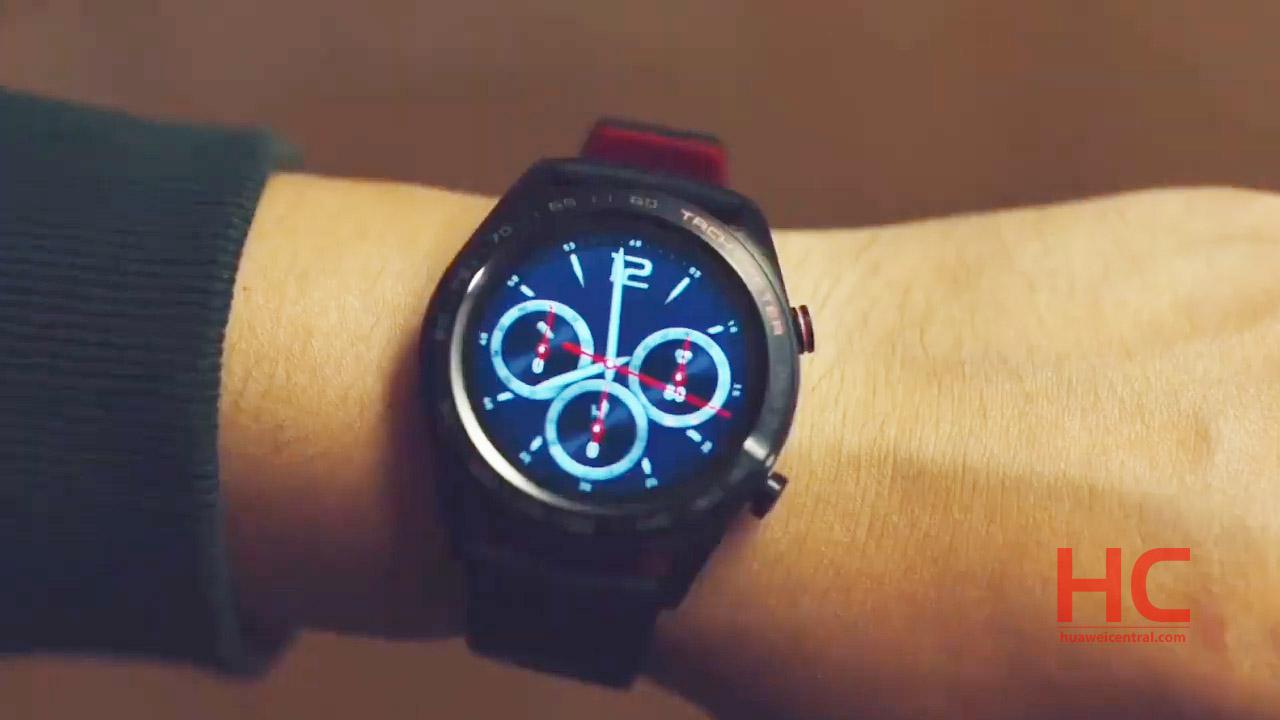