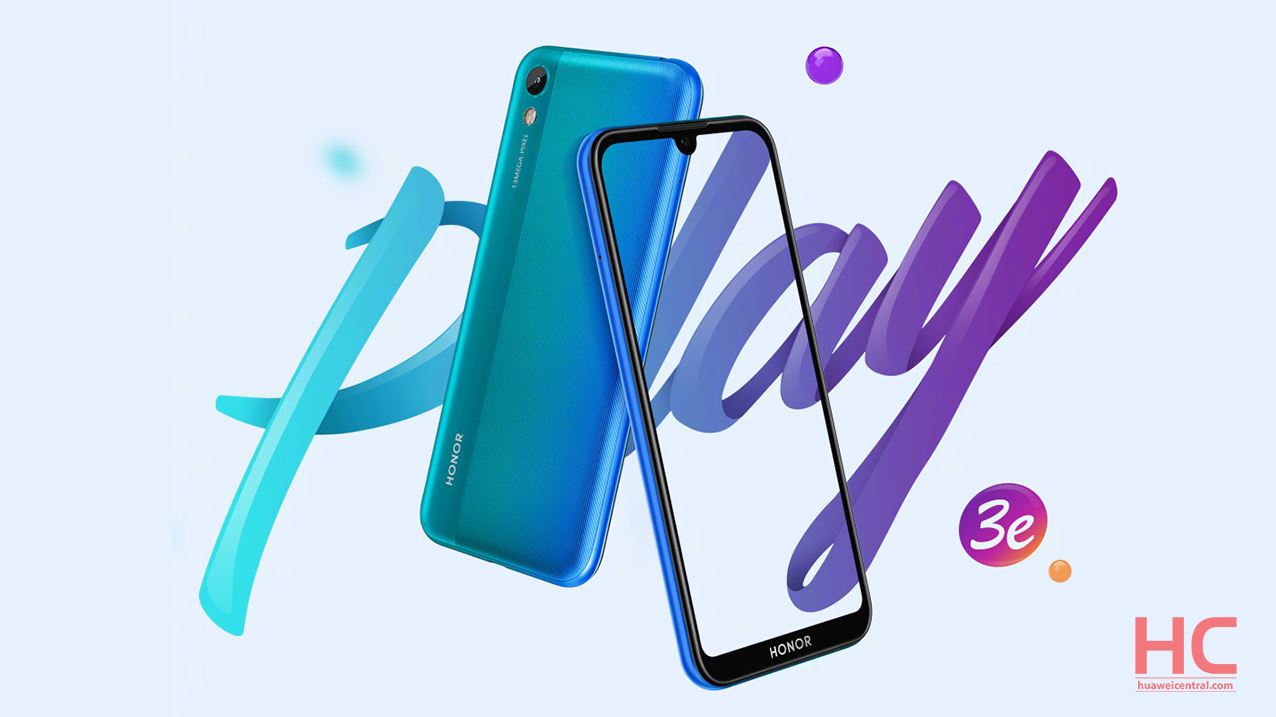 
January 31 was the last time when Honor updated its Play 3 series devices with new updates. In the meantime, the company didn’t even confirm its EMUI 10.1 eligibility.

And now Honor has decided to send a new update to the Honor Play 3 and Play 3e in China. This update improves systems security with March and February security updates respectively.

According to the information, the new update for Honor Play 3 and Play 3e also brings optimizations for some songs apps for the better audio experience.

One of the critical CVE-2020-0022 AKA BlueFrag is also fixed with the February update, which allows silent code execution on the device that leads to data theft and spreading malware. 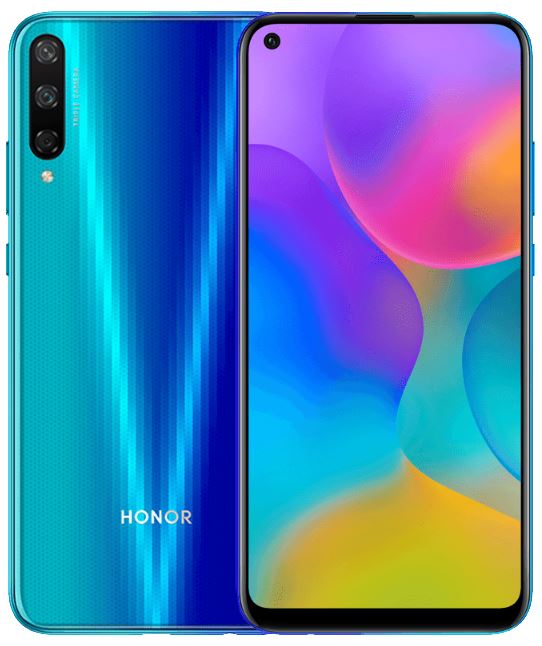