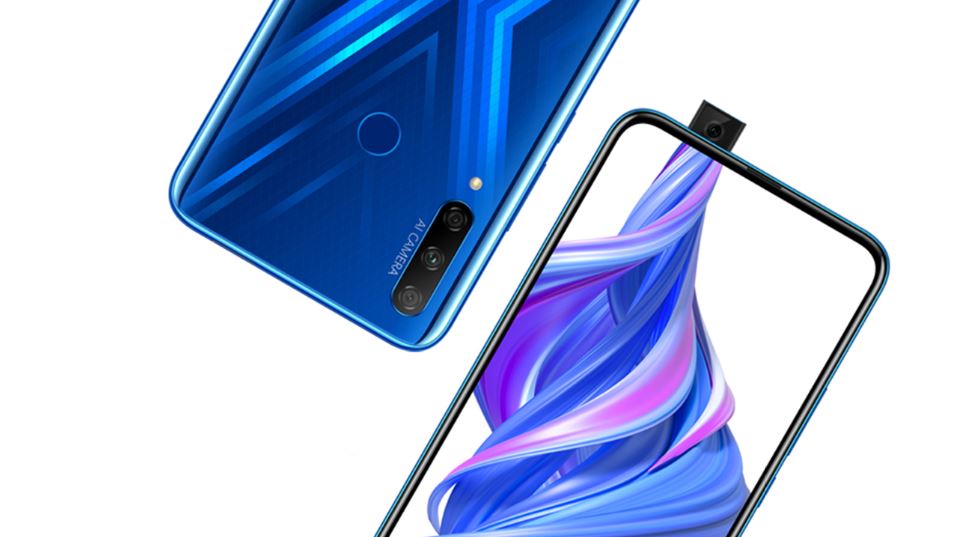 
Last week in an official statement, Honor announced that it’ll launch the Honor 9X around in its all of the global market and now a report hints that India is also on that list.

“We are going to launch Honor 9X by the end of this year in India. It will be on Android. Any android phone can be mirrored with Honor smart screen. We have always been thankful to our US partners for their support,” Honor India President Charles Peng told PTI in an interview (via LiveMint).

During IMC 2019, Honor unveiled its Honor Vision smart TV in India that runs Huawei’s self-developed HarmonyOS. According to the report, Honor Vision will be officially available in India starting the first quarter of 2020.

The company is also in talks with leading video entertainment companies to support Honor Vision before it is launched in India.

Peng said that Honor is now planning to expand its offering in India with focus on the deployment of the internet of things (IoT) products.

Peng expressed, Honor’s IoT products will be available under the 1+8+N strategy where 1 stands for smartphone, and 8 for smart products including Smart Screen, smartwatch, laptops, bands, tablet, glass and more. N stands for ecosystem and services.

Moreover, Peng revealed that the upcoming laptops, smartwatches, and smart bands may also use its HarmonyOS to create a complete ecosystem of devices and unique user experience.